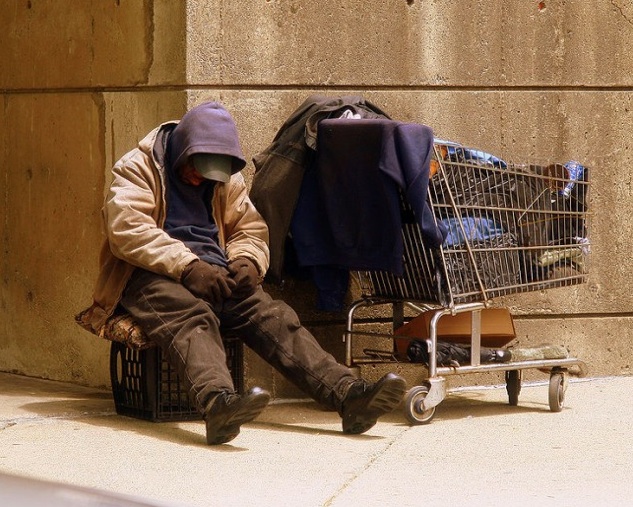 Tyler Perry’s plans to build film studios at Fort McPherson must coexist with plans to help the homeless that were submitted to the federal government before the great recession and approved in 2011. 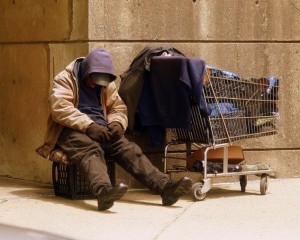 The post-recession economy has created challenges to comply with the original homeless plan. Business models that were to pay for the housing may no longer exist. Some service providers and regulatory agencies may have changed their focus.

Consequently, the plan will be implemented in ways that are yet to be determined, according to members of the state authority overseeing the fort’s conversion to civilian use – including the sale of 325 acres to the filmmaker for $30 million.

The plan approved by the federal Department of Housing and Urban Development calls for 341 units of inclusive housing, Khanna said – 216 units at the fort and 125 units off-site.

“At the time we submitted, we were quite ambitious,” Ward said at MILRA’s Aug. 25 board meeting. “But, nonetheless, we have to live up to it.” 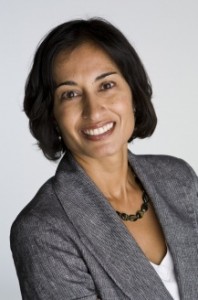 “We are committed to the plan,” said Ayesha Khanna, who oversees MILRA’s homelessness initiative.

At issue are requirements of the federal McKinney-Vento Act, which Congress adopted in 1987. The law requires that a portion of surplus federal property to be used to assist homeless individuals, among other provisions.

However, details of the implemention of the homelessness plan for Fort McPherson seem likely to be amended in coming weeks.

Khanna said the MILRA committee on homelessness intends to approve and recommend adoption of such changes before the real estate closing with Perry, now planned for Oct. 19.

The committee has released, or is in the process of releasing, a new set of requests for proposals to gauge the interest and capacity of the provider community to help fulfill the HUD requirement, she said.

A flurry of questions surrounds the process of amending the HUD-approved plan.

“A lot of not-for-profits were concerned about our time frame,” said Kenneth Deleon, an East Point city councilmember who serves on MILRA’s board and its homelessness committee.

State Sen. Nan Orrock (D-Atlanta) said the some members of the provider community have changed their focus. For example, she said, CHRIS Kids no longer wants a separate facility to house lesbian, gay, bisexual or transgender youths. 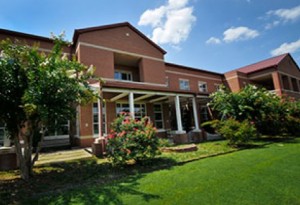 Fulton County Chairman John Eaves asked if a county representative could serve on MILRA’s committee and have a voice in amending the HUD-approved plan. Eaves said the county is required to provide homeless services outside the city limits of Atlanta and spends $3 million a year on that effort. Khanna said a representative would be welcome.

The lack of funding to fulfill the HUD requirement is a central concern, according to Atlanta City Councilmember Joyce Sheperd.

“Some of the agencies are talking about collaborating to get a portion because, financially, they may not be able to do it by themselves,” Sheperd said.

Bruce Gunter, president of Progressive Redevelopment, Inc., said an array of challenges to fulfilling the 2011 HUD plan have been created by economic conditions and various policy changes.

Incidentally, the harsh economy has forced PRI to close. Gunter continues to work to fulfill earlier commitments made by a company that once was the region’s largest nonprofit owners and developers of affordable housing.

“We’re trying to fit between several regulations,” Gunter said. “But at the end of the day, if we’re held to a rigid standard, it doesn’t help if we can’t get funding today. It comes down to getting funding to do it right, which is the only way the state of Georgia is going to do it.
“My confidence is that we’ll work it out,” Gunter said.

Previous Article
As feds probe workforce program, for alleged fraud by vendors, Mayor Reed reappoints majority of its board
Next Article
When dealing with addiction disorders on college campuses, we all benefit