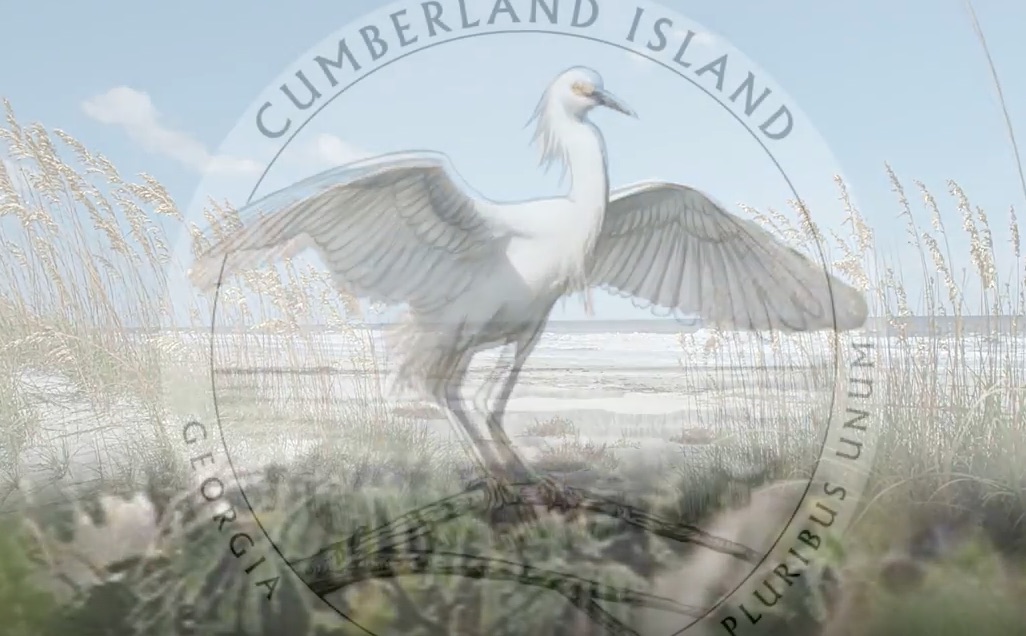 Even as the U.S. Mint releases a new quarter to honor the “primitive, undeveloped character” of Cumberland Island, two other federal entities are considering proposals to shoot space rockets over Georgia’s coastal island and to develop houses there. 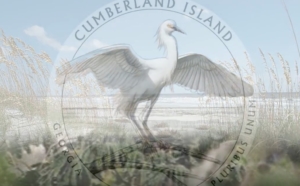 This situation illustrates the internal inconsistencies in some of the clashes over development that have roiled for decades on Georgia’s environmentally fragile coastline.

Here, the National Parks Service has intervened in the proposal to build up to 25 houses on privately owned land on Cumberland Island. The Brunswick News reported in January that a possible agreement may allow the residential construction. No further formal word has been issued by the parks service, which is a bureau under the U.S. Department of the Interior.

Meantime, Interior Secretary Ryan Zinke visited Kingsland last week to join in the celebration of the issuance of the new Cumberland Island coin. Zinke praised the pristine coastline and stopped short of mentioning any role his department may play in allowing residential construction.

“Georgia’s Cumberland Island National Seashore is made up of pristine coastlines and more than 9,000 acres of wilderness,” Zinke said in a statement released by the mint. “The site offers great opportunities to camp, fish, bike, and kayak. It’s a perfect addition to the America the Beautiful quarter series.”

In regards to shooting rockets over the island, the Federal Aviation Authority is considering the proposed Camden Spaceport. The documents under review include a draft environmental statement that says the possible drawbacks don’t warrant rejecting the project. The possible drawbacks include noise pollution on Cumberland Island, according to the draft report:

The proposed spaceport and residential developments are the latest skirmishes – and may end up in litigation, according to David Kyler, executive director of Center for a Sustainable Coast, on St. Simons Island.

The prospect of residential development on Cumberland Island has prompted a number of the center’s major donors to promise “significant financial support” to fight the proposed development, Kyler said. The Sierra Club Georgia Chapter and Wild Cumberland are partners opposing the housing development.

For its part, the U.S. Mint fairly gushed over the island’s beauty as it released on Aug. 27 the Cumberland Island National Seashore Quarter. A description of the 44th coin in the America the Beautiful Quarters program states:

Congress established the commemorative coin program through the America’s Beautiful National Parks Quarter Dollar Series Act of 2008. The list of 56 sites to be honored were selected by then Treasury Secretary Timothy Geithner, following consultations with the governor or other chief executive of each jurisdiction, and with then Interior Secretary Kenneth Salazar, according to a report on the mint’s website.

Alabama is the last state slated to be honored, in 2023, when a quarter is to be minted in honor of the Tuskegee Airmen National Historic Site.

Prices for the Cumberland Island National Seashore Quarter start at $18.95 for a roll of 40 coins and top out at $154.95 for an uncirculated 5 ounce, 3-inch coin made from 99.9 percent silver. Credit: usmint.gov, David Pendered