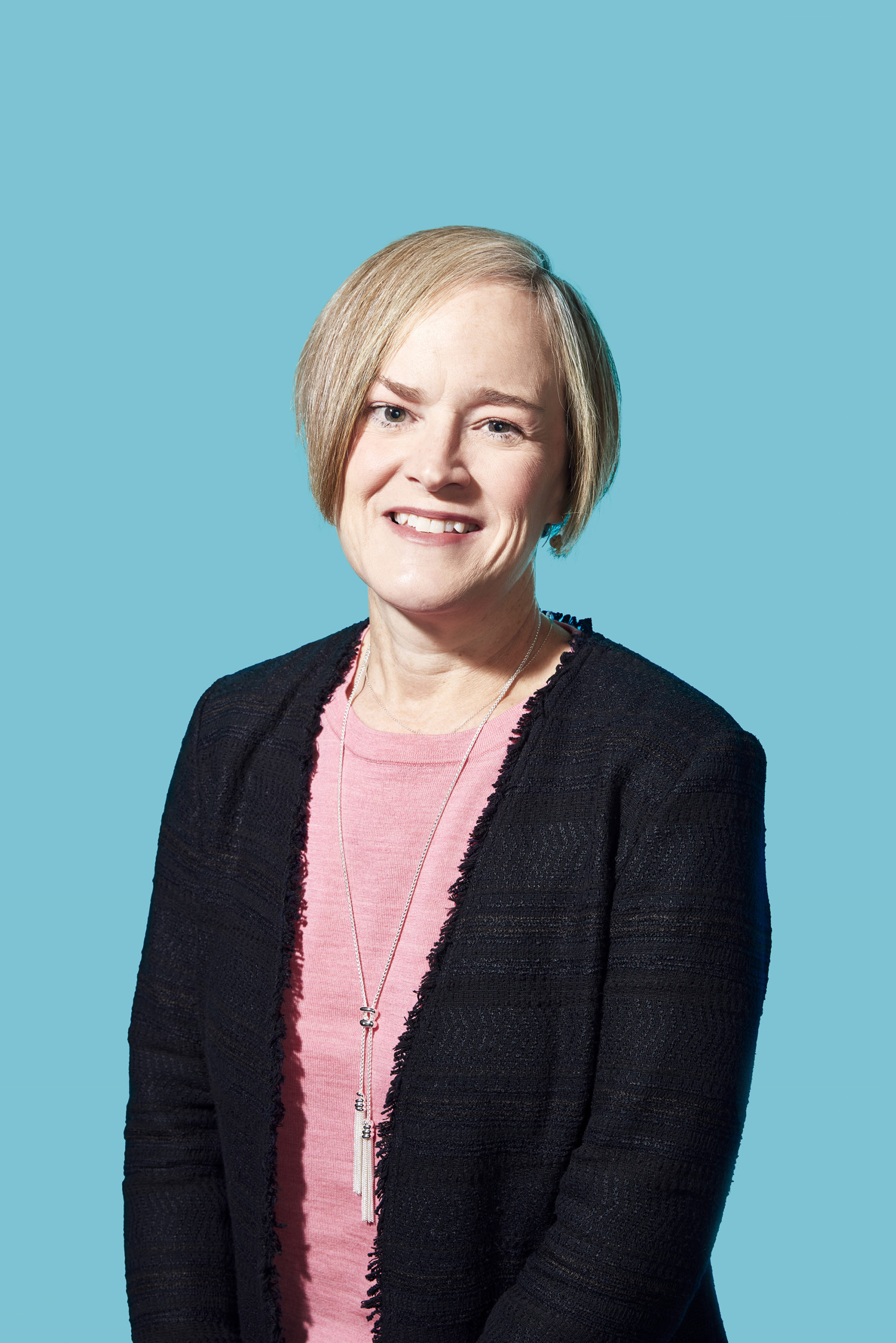 We spoke with Jennifer about her long-time involvement with ULI Atlanta and her role on one of Atlanta’s most transformative development projects, The Stitch.

Since the start of her career, Jennifer has cherished her involvement with ULI Atlanta, taking part in several of its committees and programs. When asked why she continues to be involved with the organization, Jennifer said it’s the “secret sauce” to growing both professionally and personally in the industry and has been rewarding to further her education to better inform decision making in her day job, but also has been a great avenue to create lasting relationships with peers across metro Atlanta.

Early on in her involvement, nearing 20 years ago, Jennifer and her fellow local district council members saw a need for a young professional program within the Atlanta chapter. Creating a program modeled after the New York chapter, Jennifer was a founding member of what is now ULI Atlanta’s Center for Leadership. She said of the program, “it has been exciting to watch the program evolve over the years into a great outlet for members of the chapter to meet colleagues within the industry and expand their professional experience.”

Celebrating the future of Atlanta

On May 19, ULI Atlanta will welcome back its annual Awards of Excellence celebration after a two-year hiatus. The awards dinner recognizes outstanding real estate development projects and initiatives that help share the future of Atlanta. Jennifer is a co-chair of the awards committee.

“Recently, I was asked to chair the Awards of Excellence committee, which is rumored to be the most fun committee with ULI Atlanta,” Jennifer said. She went on to explain that it is a great opportunity to plan an exciting event that brings together everyone in the industry but also provides the opportunity to honor the forward-thinking projects that are creating a better future for the region.

As part of her role on the committee, Jennifer is involved with the jury process that decides the finalists for the ceremony, “it has been exhilarating to see the range of projects. Through the finalists, we are going to be able to celebrate a true cross-section of the good work being done by the ULI community, and spotlight  the organization’s continued influence on the growth and development of our built environment, especially how recent  projects are responding to and influencing the larger trends in our lives.”

Jennifer added that this year’s awards event will be a celebration of the hard work and advancement of ULI’s mission here in Atlanta as well as a fun time to reconnect with colleagues.

Stitching it all together

Jennifer’s involvement with ULI Atlanta and her role as VP of Planning and Economic Development at Central Atlanta Progress (CAP) crossed paths on an initiative to push forward a transformative project for Downtown Atlanta, the Stitch. The project, which Jennifer is working to bring to fruition, will create new green space that “caps” the I-75/I-85 Downtown Connector between the Civic Center MARTA Center at West Peachtree Street and Piedmont Avenue to unlock adjacent development opportunities and reconnect the communities divided by existing infrastructure. See some wonderful visuals of that project here.

In 2019, CAP sponsored an Advisory Service Panel for the Stitch in conjunction with ULI and the Trust for Public Land’s 10-Minute Walk Campaign. The panel’s advice was influential to the advancement of the project. Recently, the City of Atlanta, in partnership with CAP, has been awarded a $900,000 planning grant from the U.S. Department of Transportation’s Rebuilding American Infrastructure with Sustainability and Equity (RAISE) program.

Jennifer said of the panel, “Our work alongside ULI Atlanta dovetailed nicely with the vision and implementation strategy that CAP has invested in, which helped position the Stitch to be awarded the grant to propel the project forward.”

As for next steps for the Stitch, Jennifer said the grant will allow CAP to engage the public on the details of the project while they dig deeper into all of the components of the vision from transportation and land use design to parks programing and sustainability benefits.

When Jennifer is not leading the charge on a ULI committee or at CAP, she enjoys giving Downtown walking tours and cheering on Atlanta United.