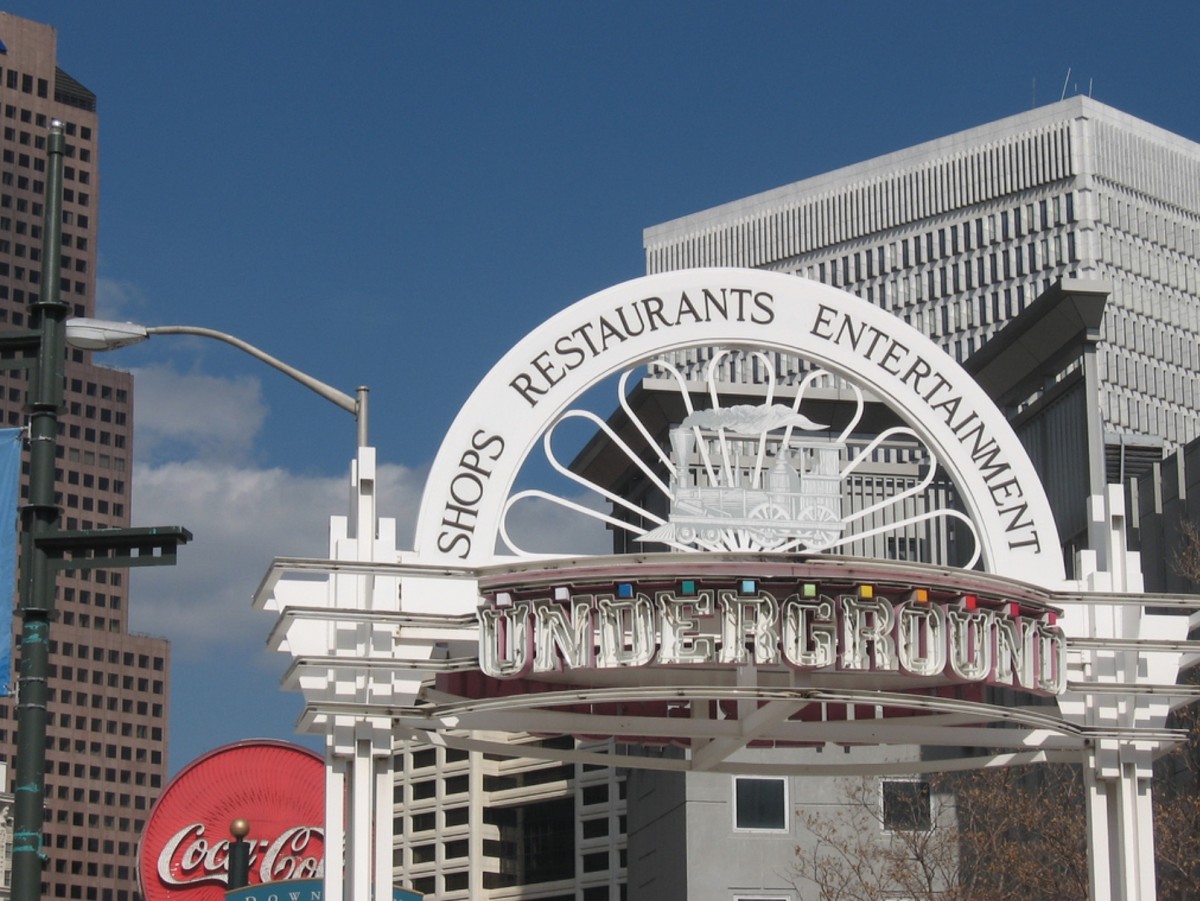 Atlanta has closed the deal to sell Underground Atlanta to a developer who plans to construct a mixed-use project. The sale will put the property back on the tax roll, end the city’s annual expense of about $8 million, and may quiet some restless members of the Atlanta City Council.

Underground Atlanta has been sold to a developer who intends to build a mixed use project. Credit:Photo by Kelly Jordan

The $34.6 million transaction represents the completion of a signature recommendation in the city’s 2014 final report of the Blue Ribbon Commission on Waste and Efficiency in Government. The report recommended disposing of non-core city assets, including Underground, the Cyclorama and Civic Center.

Mayor Kasim Reed announced the closing of the deal for Underground on March 31. The buyer is WRS, Inc., a real estate company based in Mount Pleasant, S.C. The deal has taken more than two years to finalize.

“The sale of Underground Atlanta is another milestone in the revitalization of South Downtown Atlanta,” Reed said in a statement.

“WRS, Inc. brings a high level of expertise and strong track record of successful developments to an area of our city in need of a fresh approach,” Reed said. “Based on the city’s track record with Ponce City Market, the Lakewood Fairgrounds (now EUE Screen Gems) and Buckhead Atlanta, I am confident that we will succeed in transforming Underground Atlanta into a vibrant component of our city’s commercial business district.”

A.J. Robinson, president of Central Atlanta Progress, applauded the closure of the deal.

“It’s exciting to see a new chapter in Underground Atlanta’s history begin,” Robinson said in the statement issued by the city. “We support the WRS vision and capability to bring the density of mixed uses to the 12 acres of downtown Atlanta that has so much potential. Bravo to the city and WRS for reaching an agreement.”

Members of the Atlanta City Council have expressed their concerns about the long process and its impact on city coffers. 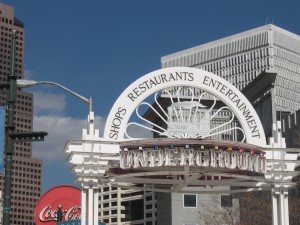 During discussion at the March 1 meeting of the council’s Finance Committee, several concerns emerged. The topic at hand was the Reed administration’s proposal to borrow $40 million to provide affordable housing. The annual cost to repay the debt is forecast at about $2.9 million, said Jim Beard, Atlanta’s chief financial officer.

The conversation at the meeting expanded to include unsold city assets. The failure to close deals as expected has ramifications on past and future spending decisions, councilmembers indicated.

Councilmember Yolanda Adrean questioned the wisdom of taking on a 20-year debt to provide affordable housing at a time the city hasn’t reaped much fruit from the recommendations of the blue ribbon commission.

“We haven’t been able to close on real estate, and there are no measurable changes in finance structures – we’ve got a gap,” Adrean said. “We’ve not realized savings from the blue ribbon, or closed on sales transactions – not on Underground or the Civic Center.”

“The Underground sale, and Civic Center, are big monumental pieces of property and neither one has closed,” Moore said. “Having a revenue stream to cover [expenses] was based on the sale of city property. And that hasn’t happened.”

John Gaffney, the city’s deputy chief financial officer, said some savings have been realized. The proceeds of those efforts have been used in previous budgets, he said.

“Some savings have been realized, but they were already baked into the last couple of year’s budgets,” Gaffney said. “One saving was getting out from the Underground debt. That’s baked into the 2017 budget [which ends June 30.] The debt has been retired. The sale hasn’t gone through.”

Beard said he intends to leave the city on a solid financial footing.

“I’ve set a goal not to leave landmines and surprises for those who follow me,” Beard said. “I take the credit rating seriously. I work hard with Wall Street to leave this city a much better place than it was when I walked in the door.”