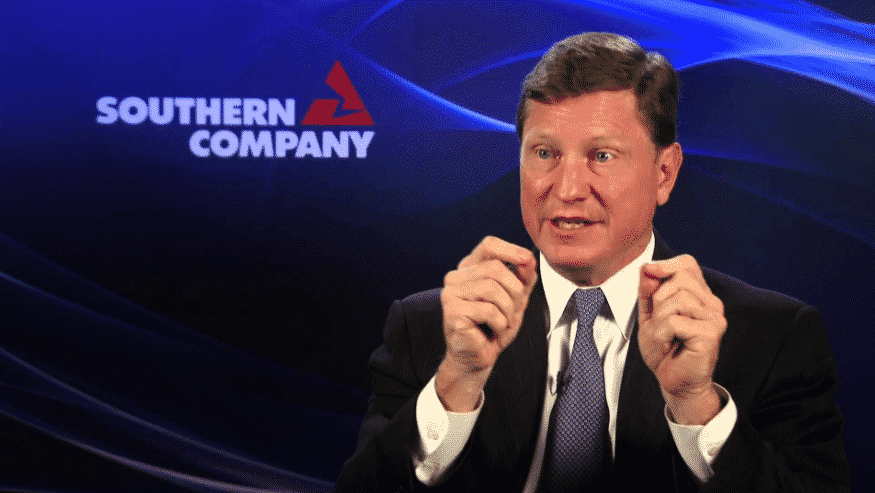 Relative to other stuff, it’s hard to make a big story out of a power plant.

Suppose, for instance, that the I-85 bridge repairs had run four weeks later than the guaranteed date, completion not yet in sight as summer dragged on, with a cost overrun of $36 million. It would be at the top of every news cycle and on the front page every day.

When Southern Co. agreed earlier this month to take over construction of the two new nuclear reactors at Plant Vogtle, it kept on life support a project which is currently four years late and $3.6 billion over budget. Is that comparing apples to pineapples, or some such? Yes, but it’s also comparing concrete to concrete. By any standard, the Vogtle meltdown has been monumental, with implications that are being felt worldwide and will be for years to come.

The latest development in the Vogtle story was news in the industry and financial press, and the AJC did an excellent how-did-we-get-here piece last week. But while rate-payers are increasingly at risk of paying even more for the project than they already are, the level of alarm is nowhere near bridge-collapse levels.

The agreement to keep the project moving hangs by the thinnest of threads. Southern CEO Thomas Fanning has told investors the company will need $3.7 billion in guarantees from Toshiba in order to finish the project. Meanwhile the Wall Street Journal is reporting that Japanese companies which do business with Toshiba are doing what they would be doing if they expected Toshiba to go bankrupt.

How bad could things get if the project moves forward? Work is expected to be completed in late 2018 on a plant built by the French construction firm Areva for the Finnish utility TVO. If that happens, the project will come in nine years late and approaching three times its original budget. So as bad as things already look for the folks who will ultimately pay for Vogtle, there’s considerably more downside risk.

Southern officials have told regulators they will consider every option in the wake of the Westinghouse bankruptcy, including converting the unfinished reactors to natural gas plants, or simply shuttering the entire project. None of these options look all that great.

Another power plant story worthy of greater note was the demolition Saturday morning of Plant McManus, a 50s-era oil-fired plant on the Georgia coast which has been in mothballs since 2015 due to stricter environmental regulations.

It’s unlikely Plant McManus could have wheezed along much longer, even under a Trump administration Environmental Protection Agency. It’s not only stricter environmental standards but the advancing age of the nation’s power plants that confront energy planners.

On the other hand, wind and solar energy production in the U.S. is skyrocketing, so alternative sources will be rapidly making up the shortfall, right? That depends a lot on Suniva, the Norcross-based solar panel manufacturer which last month filed for voluntary Chapter 11 bankruptcy. (By the way, don’t confuse Suniva with Solyndra, which caused a big scandal in the Obama administration. The same people who dream up names for new drugs must have branched out into alternative energy branding.)

That amounts only to a minor setback for an industry which has been growing by leaps and bounds. But Suniva has also filed a petition with the U.S. International Trade Commission for “global safeguard relief,” which means tariffs, to protect it against unfair dumping of Chinese-manufactured solar panels.

“Chinese manufactured solar panels” just seems like too tempting a target for President Donald Trump to ignore. If the petition were granted, the administration would be able to get around existing trade agreements to impose the tariff. Most of the growth in solar energy jobs in the U.S. have been in installation rather than manufacturing, which means that a tariff imposed to protect an American business could end up touching off a trade war which reduces American jobs.

The double irony is that while Suniva is based here, its majority owners are Chinese. And the Chinese manufacturers they are petitioning against are increasingly manufacturing their solar panels in Southeast Asia.