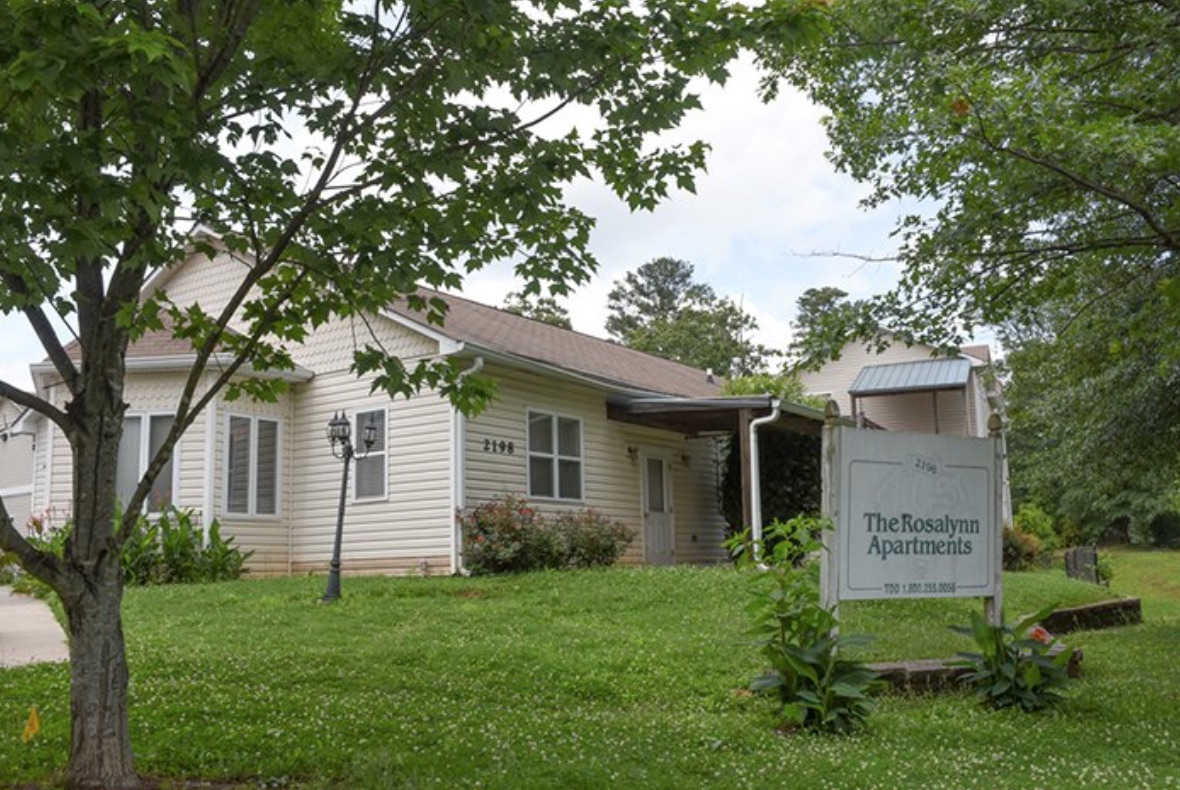 Georgia is among six states in which voters in the Nov. 6 election approved ballot measures to address housing affordability. Groups to benefit include the mentally disabled, including a program in metro Atlanta that’s supported by former First Lady Rosalynn Carter, veterans and, in California, farm workers. 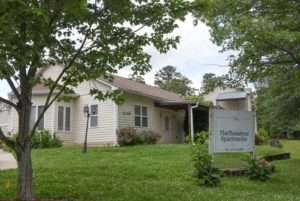 The Rosalynn Apartments in Chamblee are operated by 3Keys, which benefited from a ballot question on affordable housing. The apartments are named for former First Lady Rosalynn Carter, 3Keys’ honorary chair. Credit: the3keys.org

The statewide ballot question in Georgia referenced housing for the mentally disabled and was approved with 77 percent of the vote.

Statewide Referendum B was portrayed as benefiting 3Keys, a non-profit that provides homes for folks with mental illness who have been homeless in Atlanta or DeKalb County, according to an analysis by ballotpedia.com.

House Bill 196, which called the referendum, also provided a housing benefit for disabled veterans. This aspect wasn’t on the ballot because it did not require voter approval.

HB 196 states that all property taxes paid by a veteran should be returned to the veteran for any retroactive period covered by a determination by the U.S. Department of Veterans Affairs that the veteran was disabled.

In California, voters authorized $4 billion in general obligation bonds to benefit housing-related programs to help those including veterans, farm workers, and housing built near transit oriented developments, according to a breakdown of beneficiaries by ballotpedia.com. The farm worker program received $300 million.

Terms call for the bonds to be paid off over the next 35 years at annual payments of about $170 million, according to a report by the California Secretary of State.

More than half the money is intended for the following two programs, according to ballotpedia.com:

Oregon voters approved a constitutional amendment by 56 percent, according to the report by ncsl.org. The measure is to enable local governments to more easily establish partnerships with non-profit organizations or developers on projects the governmental entities don’t fully own. In turn, these partnerships could use federal tax credits on housing projects funded with revenue from bonds sold by the local government.

Measure 102 is to accomplish this outcome by eliminating a restriction in the state Constitution that requires local governments to retain total ownership of affordable housing projects they fund with municipal bonds, according to a description on ballotpedia.org.

Voters in Utah approved a constitutional amended that shortens the time of service required of veteran to quality for a property tax exemption. It also modifies terms of a property tax amendment for active duty personnel and spouses, according to a report by ncsl.org.

With 82 percent of the vote, a measure passed in Virginia to allow surviving spouses of deceased veterans to keep a property tax exemption even if they move to a home other than the one they resided in with the deceased veteran, according to a report by ncsl.org.

Louisiana voters approved a constitutional amendment that allows a special property tax assessment for a home in a trust for a resident who is cited in the trust and is a disabled veteran, a surviving spouse of a first responder killed in the line of duty, active duty military, law enforcement officer or firefighters, according to the report by ncsl.org.

Previous Article
When communities like Downtown and the Westside thrive, Atlanta thrives.
Next Article
What’s on your runoff ballot? Just two races, but little time to vote early.