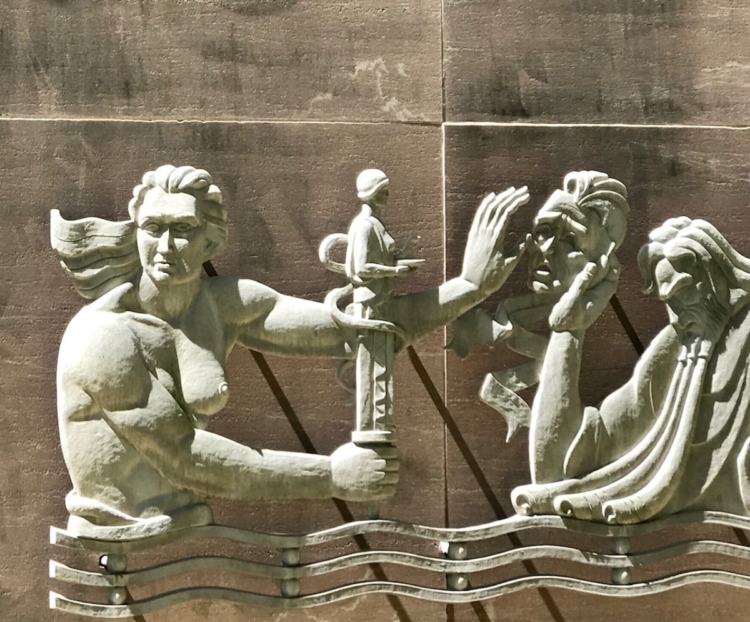 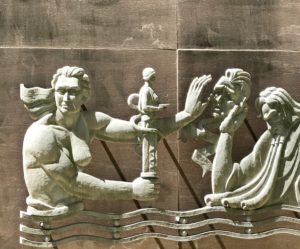 Analysts predict WellStar will record operating cash flow margins of 10 percent to 11 percent for at least two years, according to the rating action.

Given this rosy outlook, analysts saw no need to warn investors that WellStar may struggle to pay its debts. This represents an improvement from a rating action issued in 2016, when Moody’s downgraded WellStar’s rating as the company took on debt to buy five hospitals and merge with one non-profit hospital.

Moody’s released the latest rating action March 5, two days before the anticipated vote in the state House for a proposal to overhaul the state’s Certificate of Need law. The vote had been considered too close to call, though the House ultimately voted March 7 to reject the proposal.

Against this political backdrop, Moody’s analysts saw strong reasons to continue the existing rating on WellStar bonds of A2, which is an upper medium investment grade rating. According to the report: 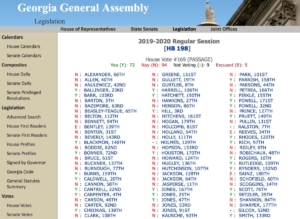 The Georgia House voted March 7 against House Bill 198, which proposed to change the regulations by which hospitals are allowed to build and expand facilities.

House leaders declined to bring the bill up for a second vote that day, although members had voted to authorize a second vote on it, according to House voting records.

The House decision to reject the bill means that it cannot be considered again this year; it can be presented again for a vote in the 2020 legislative sessions. The provisions of HB 198 could be attached to any related legislation is still viable this year.

Each member of Atlanta’s House delegation voted against HB 198, with the exception of Rep. “Able” Mable Thomas (D-Atlanta) who was excused from voting, according to House records.