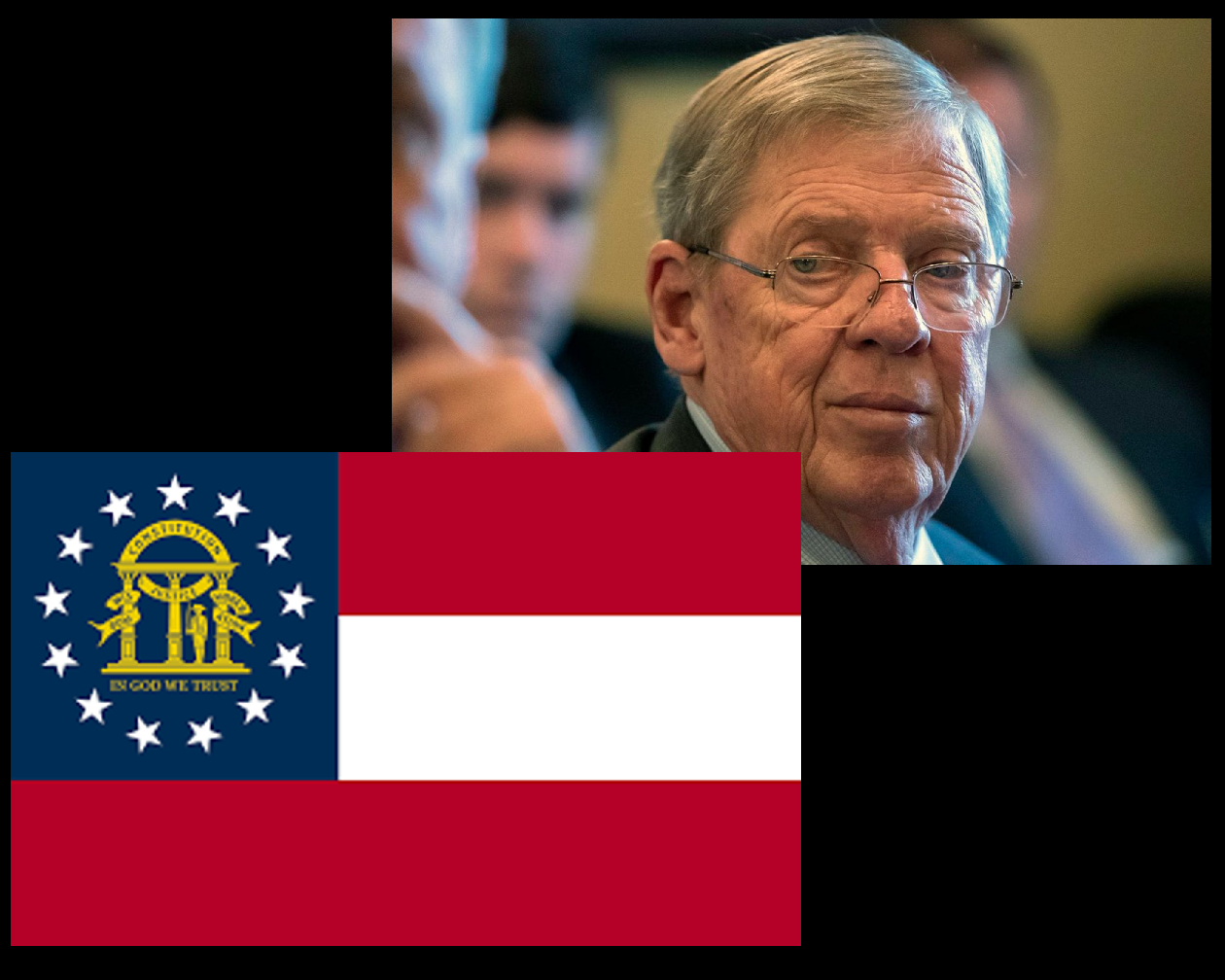 Think about the resume Johnny Isakson could have submitted if he’d been asked to do so back in 2004 when he ran for the U.S. Senate.

President of a major real estate company, state school board chairman, extensive legislative experience in the General Assembly and the U.S. Congress. The current applicants for his job have done a remarkable variety of things,  but no one who has stepped up so far has that strong a combination of public and private qualifications. Illustrating that point may indeed be one of the objectives of this exercise.

Calling on those interested in being appointed to fill out Isakson’s U.S. Senate term to submit their resumes was an example of the canniness Gov. Brian Kemp has shown on several occasions. Making it “open and transparent” — i.e., doing it all online and posting the resumes as they come in — was a masterstroke.

For one thing, the governor hasn’t exactly committed himself to anything. He said he will “carefully vet the applicants and choose a person who best reflects our values, our state, and our vision for the future,” but he only said he was “encouraging” those interested to apply online.

Whoever Kemp chooses, there’s an advantage in dragging out the decision, leaving Democrats without a target to shoot at besides each other, as they sort out who their nominee will be. Making it such a public process not only shakes off the insiders pitching their favorites, it provides a running storyline to pass the time.

“I have no political aspirations beyond the election which will give the Republican state machine time to find an electable, accomplished, Republican candidate to permanently fill the Senatorial slot vacated by Johnny Isakson without a gap in occupancy,” writes Allen H. Morris of Griffin, in an unusually frank submission.

There are applicants who have been decorated for bravery in combat, developed major product brands and hosted radio talk shows. There are executives from several of Atlanta’s big corporations, teachers and retired military and law enforcement personnel.

Some Democrats have taken shots at the open resume process, but several Democrats, and at least one Libertarian, have applied. Come to think of it, anyone thinking of running for the office as a Democrat or Libertarian should apply. It’s free publicity.

Even when it’s clear they would never be picked, there’s a certain fascination in seeing who would apply for the job and how they present themselves. The resume count was over 200 after only a week, so the truly obsessed can look forward to a lot more reading material.

What could go wrong with a process that passes the time in such an entertaining way? It’s a long shot, but there’s always the possibility someone’s resume, for whatever reason, catches fire with some portion of the voting public, but not with the governor. That could put Kemp in the uncomfortable position of rejecting a resume with a fan club.

A greater worry is getting boxed in by the ambitious. Public Service Commissioner Tim Echols has sought, in odd fashion, to make this a competition between himself and U.S. Rep. Doug Collins, tweeting that if Kemp wants a “seasoned fighter” he should pick Collins, but that “if he needs someone who can run 4 statewide campaigns in 2 years & bring in grassroots campaigners to knock doors, he might take a look at yours truly. Honored to have received the most votes of all time in GA.”

If Kemp follows the first part of Echols’ tweet and picks Collins, then the next election in Georgia becomes, even more so than it would have been anyway, an up-down referendum on Donald Trump. Collins’ fiery defenses of the president would become footage for both parties’ ads, adding extra bite to an all-Trump, all the time ad schedule.

That could be great for bringing out the conservative base, but it would put the entire Republican slate in suspense over each day’s headlines which are likely to get even more tumultuous. Georgia Republicans may need Trump, but they need something else to talk about as well. Which means some of those long-shot resumes may not be such long shots after all.