Watchdog organizations launched by former ED of Common Cause of Georgia 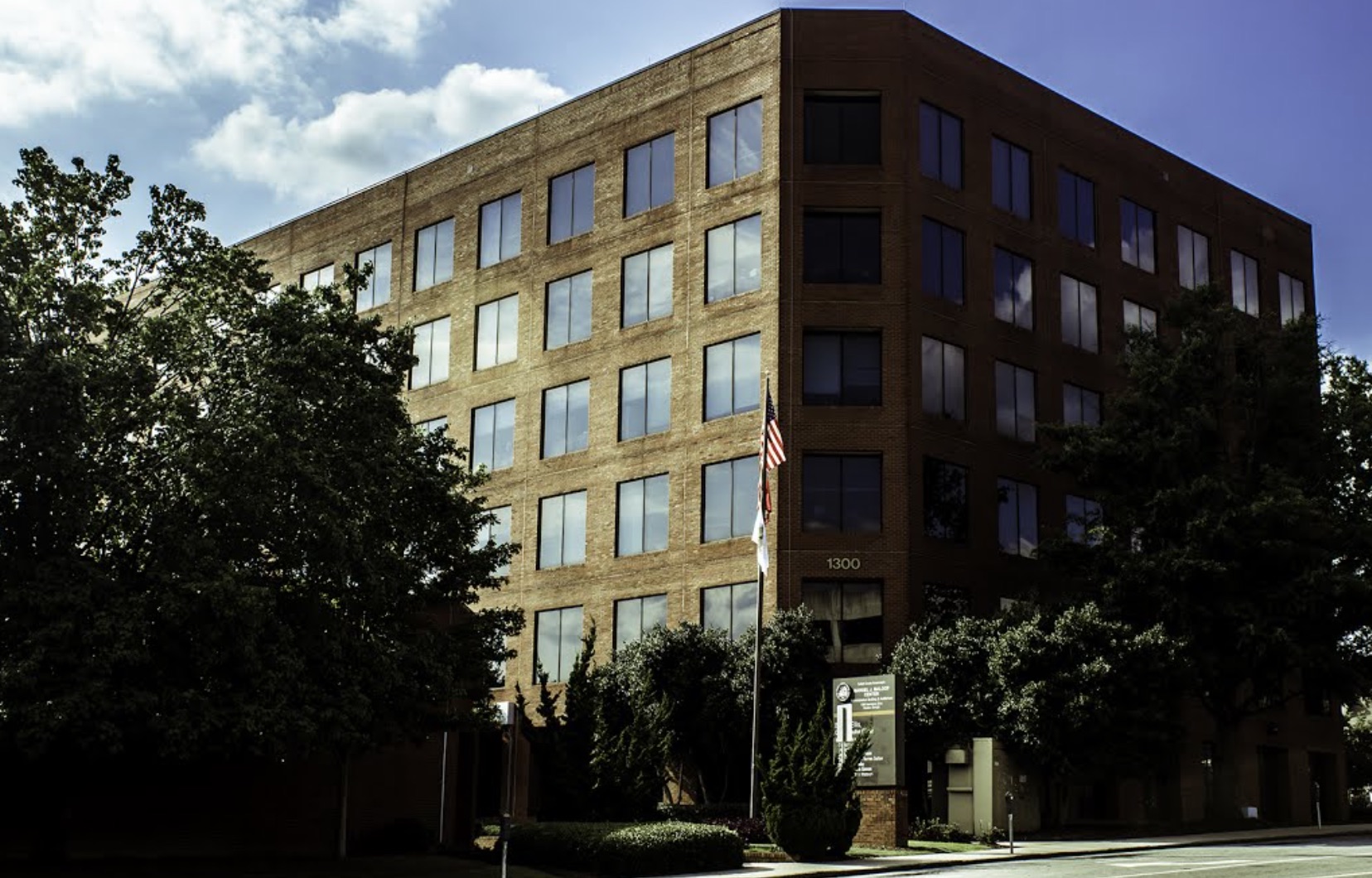 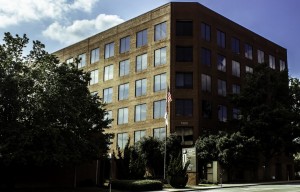 Perry said he’s already received a number of suggestions of where he should begin his work.

“I’ve had no shortage of suggestions on Facebook and email,” Perry said. “Everyone in Georgia feels they live in the most corrupt county in the state.”

Here’s how Perry described the organizations in a statement he released:

Perry has planned a fundraising kickoff party Sept. 28 from 7 p.m to 9 p.m. at Manuel’s Tavern.

Perry incorporated both organizations Aug. 16 as civic and social organizations, according to records filed with the Secretary of State. Perry is the registered agent for each organization.

Perry announced his forced resignation from Common Cause Georgia on Aug. 11. He was ousted as part of a realignment of the national organization under the leadership of former Clinton cabinet member Robert Reich.

“I think it’s an opportunity that will work well for all of us,” Perry said. “Common Cause can get a new start, and I can do what I want to do with a singular focus.” 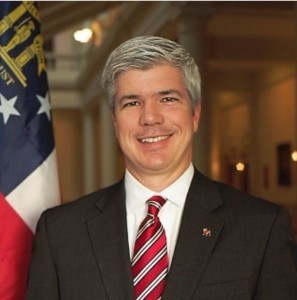 On the website of Georgia Ethics Watchdogs, Perry indicates he harbors no ill will toward Common Cause:

“I will cheer from the sideline with great enthusiasm as CCGA continues with some of the issues I worked on while there, as well as forges new territories (and no doubt excel with) in the arena of public policy.”

Perry also outlines the mission of the new organizations:

“The purpose of both is to fill a void that has long existed in Georgia, by creating a singularly focused watchdog organizations. I say that not as a criticism of my former organization, Common Cause Georgia (CCGA), or as a regret of my time as its executive director for almost 5 years. It took time and training with that organization for me to form the opinion that it is nearly impossible to be successful serving simultaneously as a watchdog and as an advocate for public policy. It’s far too difficult to have the good cop and the bad cop under the same roof.”

DeKalb County will be one area of interest because of the investigation into allegations of government corruption. Former Georgia Attorney General Mike Bowers and private investigator Richard Hyde.

In a letter delivered last month to interim DeKalb CEO Lee May, Bowers and Hyde wrote: “The DeKalb County government we have found is rotten to the core. The misconduct starts at the top and has infected nearly every department we have looked at.”

Atlanta’s 2017 mayoral race is another area Perry expects to watch.

“That will be almost unavoidable, making sure that all candidates who vye for that are playing by the rules,” Perry said.