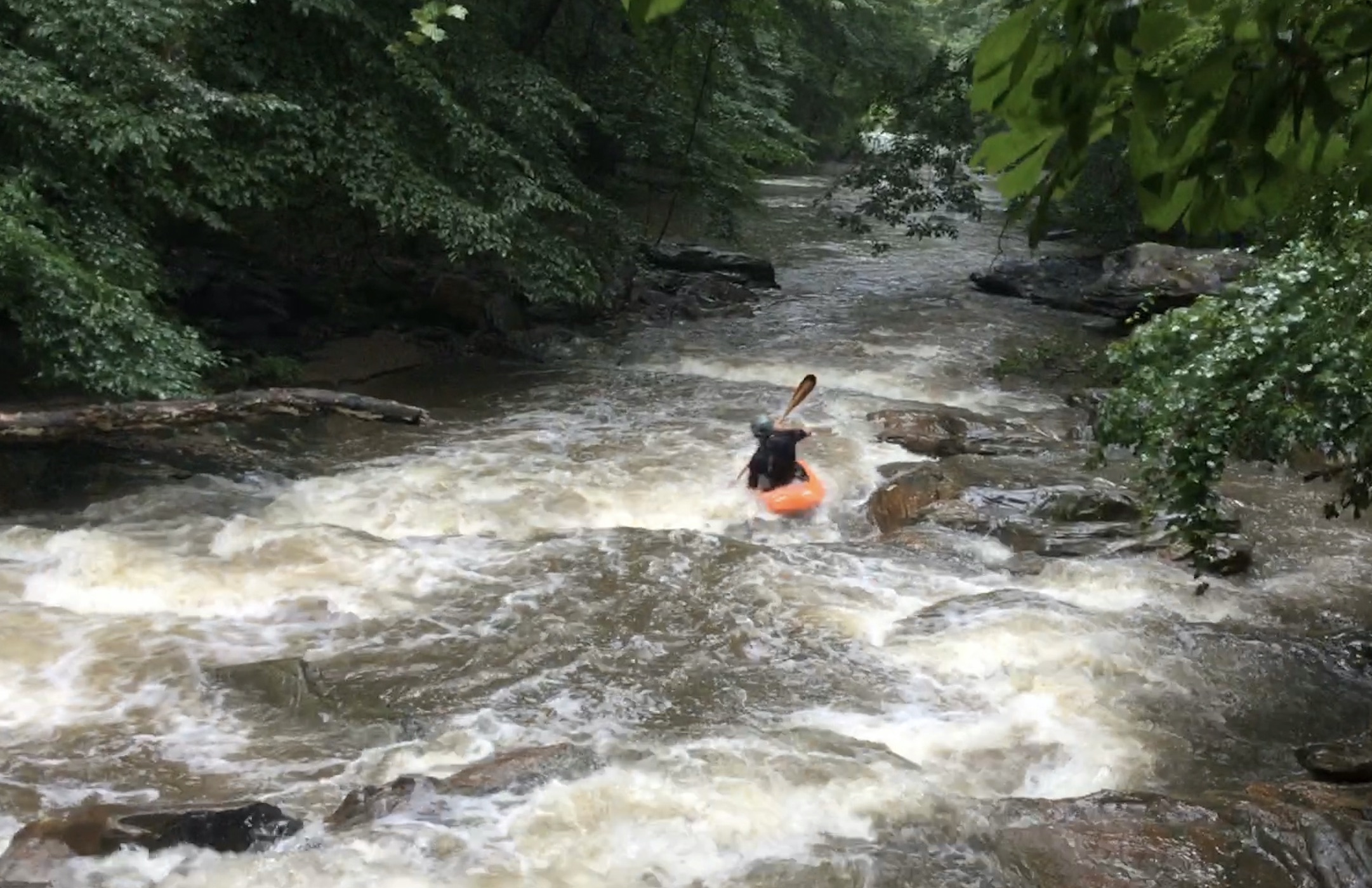 Following a rainstorm, as seen here on August 2, 2018, Proctor Creek becomes viable for recreational kayaking. Boating is just one of many options for water-based recreation that could be offered in the park, and both professional and community input has advocated for considering these possibilities from the earliest conceptions of the park. Credit: Nick Stephens
Share73
Tweet
Share
Pin
Pocket
WhatsApp
Buffer5
Email
Reddit
78 Shares 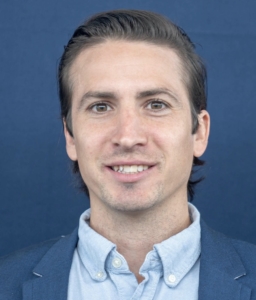 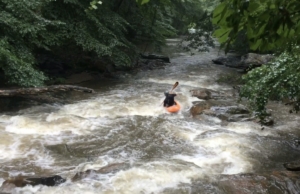 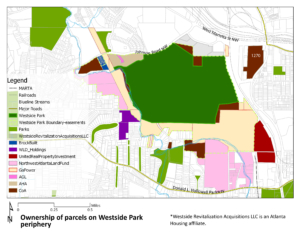 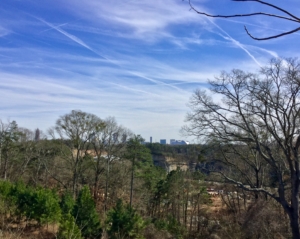 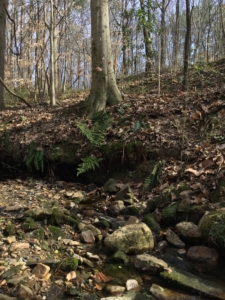