What would you take if given the opportunity 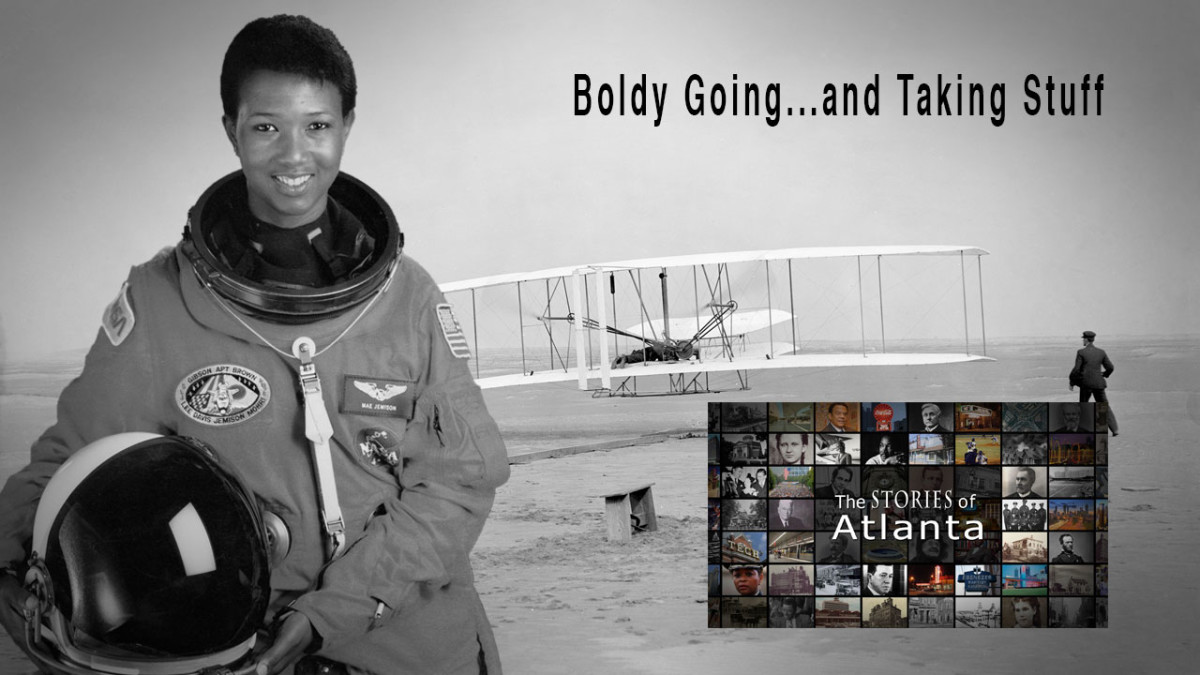 It is an iconic image, to say the least.  Astronaut Alan Shepard, in his full spacesuit, standing on the surface of the moon…swinging at a golf ball. Amid all of the hi tech, “get me to the moon and back” gear aboard the Apollo 14 mission, Shepard had smuggled a makeshift golf club and some golf balls.  Not exactly NASA-issue items but, then again, he wasn’t the last person to take some stuff with him into outer space.

In fact, the inclusion of non-mission-related items on space flights is not unusual.  NASA allows astronauts to bring a few personal items on space missions provided they only take about 2 pounds of stuff and it all has to fit into a box the size of a book. But that doesn’t seem to be a problem for those astronauts headed beyond the earth’s atmosphere.

There have been items of cultural significance, such as sheet music for Beethoven’s ‘Ode to Joy’ and less classical items like NASCAR Starter Flags. Other cargo has given a nod to pop culture, a ‘Toy Story’ Buzz Lightyear doll for example. Even human ashes have traveled into space, appropriately including those of Star Trek creator Gene Roddenberry. There have been patches and flags and medallions and various other items that held personal meaning to astronauts.

It was in 1992, that a history-making mission included cargo that connected Atlanta with the zero gravity above our earth and, as you might expect, that is the subject of this week’s Stories of Atlanta.