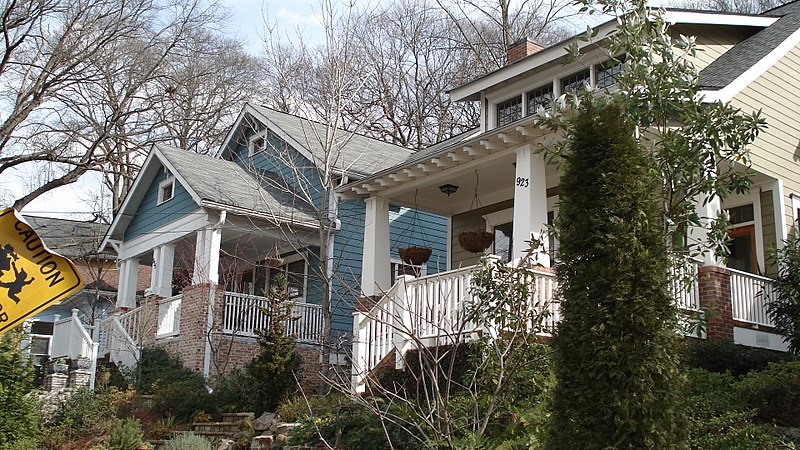 This story is the second in this month’s mini-series about the Section 8 program, which uses federal dollars to fund vouchers for private-market housing, in metro Atlanta. Our first story focused on the perspective of tenants who’ve had trouble finding housing; next, I’ll be covering what Atlanta area governments could do to help. Comments, ideas, or questions? Email sonam@saportareport.com.

Property manager Venis Sims knows the right ways to deal with each housing authority to get the quickest results: Fulton County Housing Authority is efficient with email; Atlanta Housing’s automated portal works best; you need to drop by in-person to Jonesboro and get to know people.

Jim Lester, who manages nearly 100 Section 8–rented properties, knows that if you get a rent assessment from a housing authority that’s lower than you’d like, you have to send it back to appeal four times; then, you might get a higher one.

These tips and tricks are how landlords and property managers navigate multiple housing authorities, who have to administer the federal Section 8 voucher program in local jurisdictions with the complex regulations that come with using federal dollars. But in some cities, not enough landlords are participating in the program, choosing instead to rent housing to market-rate tenants. 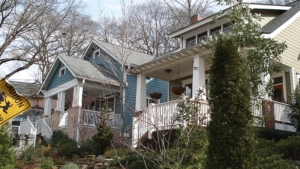 Last fall, the U.S. Housing and Urban Development department toured the country, hosting a series of sessions to listen why landlords don’t like the program. Atlanta, where tenants using vouchers struggle to find adequate housing, was its first stop. Research published last year examined how many landlords avoid renting to Section 8 tenants. In my interviews with nearly a dozen landlords, they describe unreliable inspections, bureaucracy, and plain discrimination against Section 8 tenants.

Many landlords like the guaranteed income associated with the Section 8 (under the program, a family with a voucher pays 30% of its income on rent, and the government pays the difference to the landlord). But dealing with multiple jurisdictions as a larger property manager can be confusing and cumbersome. “Jurisdictions need to get on the same sheet of music,” says Sims, who owns Edgewood Realty Group and manages about 40 properties in metro Atlanta, about a fourth of which are rented to Section 8 voucher holders.

Mike Nelson, president of Excalibur Homes, says there are 15 different housing authorities across the metro area. “That means you have to be familiar with 15 different ways of managing the program,” he says.

The housing inspection process, where a housing authority inspector makes sure a home meets certain regulations before a tenant moves in, can be capricious and depend on the particular inspector, landlords say. Multiple people I interviewed mentioned the same, specific example: failing an inspection because electrical outlets might have some paint on them.

“When they say jump, the only acceptable answer is ‘how high,'” Lester says of the inspection process.

For many landlords, failing an inspection can take up additional time and money—losing a month of rental income can be disastrous for a landlord’s business—and they say it can be too unreliable, turning them instead to market-rate tenants. “From the landlord’s perspective, it’s all about dollars and cents,” Nelson says.

Atlanta Housing, the city’s public housing authority, has recently focused addressing some of these concerns, using a landlord advisory board to guide changes. Now, multifamily-unit landlords can start a lease with a new tenant if they self-certify the unit, letting the inspections come later to speed up the process. The average time to “lease up” a tenant for those units has dropped from 25 days to about six days, said Jason Winton, Atlanta Housing’s inspections services director.

But Tracy Jones, vice president of Atlanta Housing’s voucher program, says the biggest issue with engaging landlords is the stigma of the Section 8 voucher. “Most of our families do wonderfully well on the program, but all you hear about is those don’t do well,” she said. “Trying to change the image and perception of the program is challenging.” 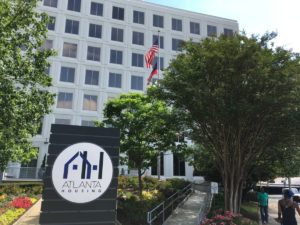 Last year, one of the HUD studies looked at five cities and found that stigma: Nearly half of the landlords surveyed in Cleveland, as well as nearly a third in Dallas, thought that voucher tenants were worse than market-rate tenants. “In many cases,” the authors wrote, “it is difficult to disentangle the landlord’s actual negative experiences with voucher tenants from their prejudices.”

Robert Gilstrap, who runs Title One Properties and manages nearly 500 properties in the region, works with many Section 8 tenants and holds that bias. “I don’t even believe in the program, because it’s just giving deadbeats free money,” he says. “The vast majority of tenants have been on Section 8 for generations. They’re on every program, because they all know how to game the system.”

She says that landlords can be overly reliant on the housing authorities’ background check systems and fail to do their own checks, something echoed by one of the HUD studies. (“There are a lot of bad landlords just like there are a lot of bad tenants,” Lester says.) For landlords concerned about damage to their rentals, Atlanta Housing started a property protection insurance that will pay up to $2,000 for damage done to a unit beyond normal wear-and-tear.

“It’s a two-way street,” Sims says. “There should be some owner responsibility as well, like semi-annual inspections. Where was the tenant living before? A lot of it is common sense.”

Sims calls herself an advocate of the Section 8 program. She points out how it helps people working service jobs in Atlanta. “You mean to tell me they have to drive an hour to come into the city to work when there’s housing that could be made affordable nearby?” she says. “Just because your income is low doesn’t mean you shouldn’t have a decent place to live.”