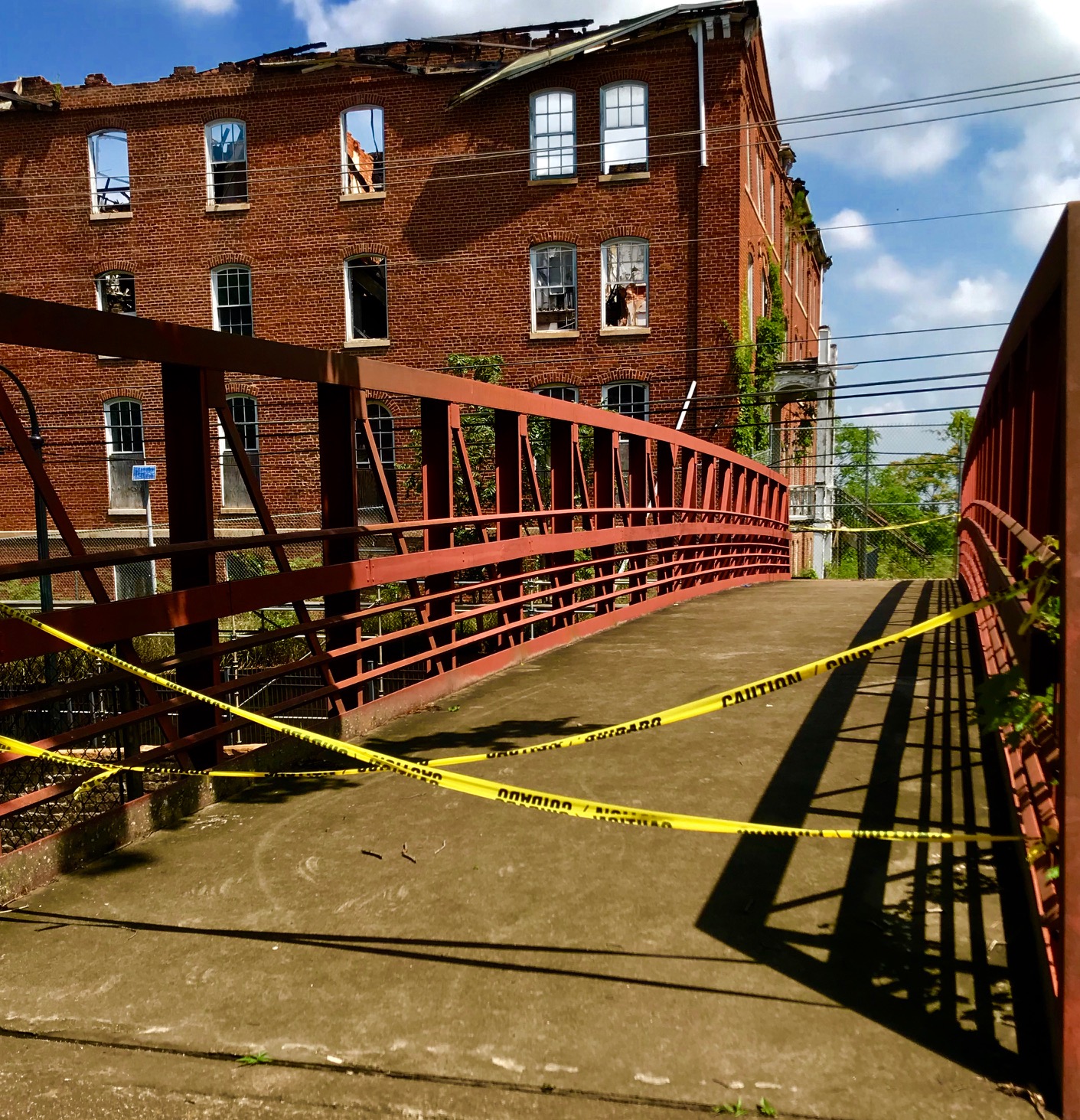 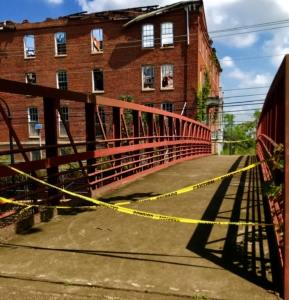 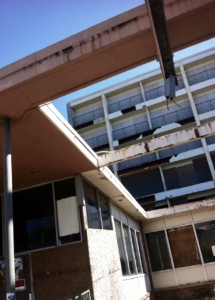 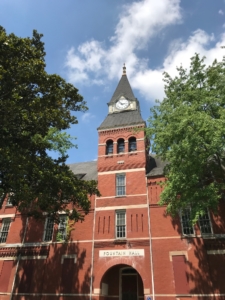 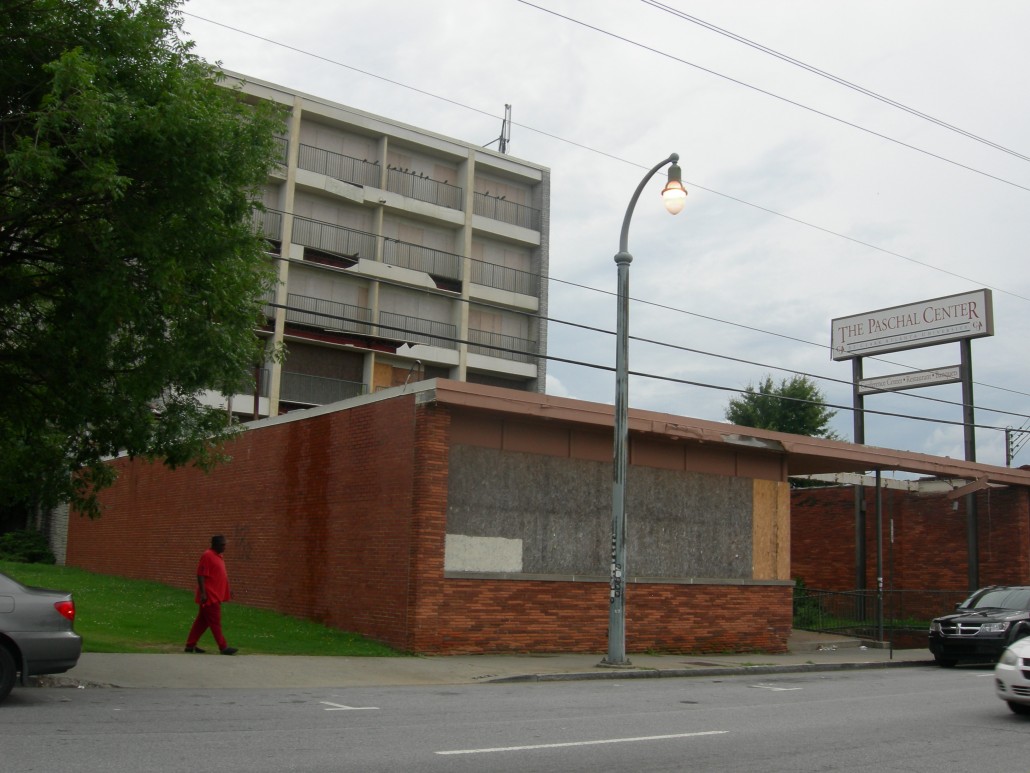 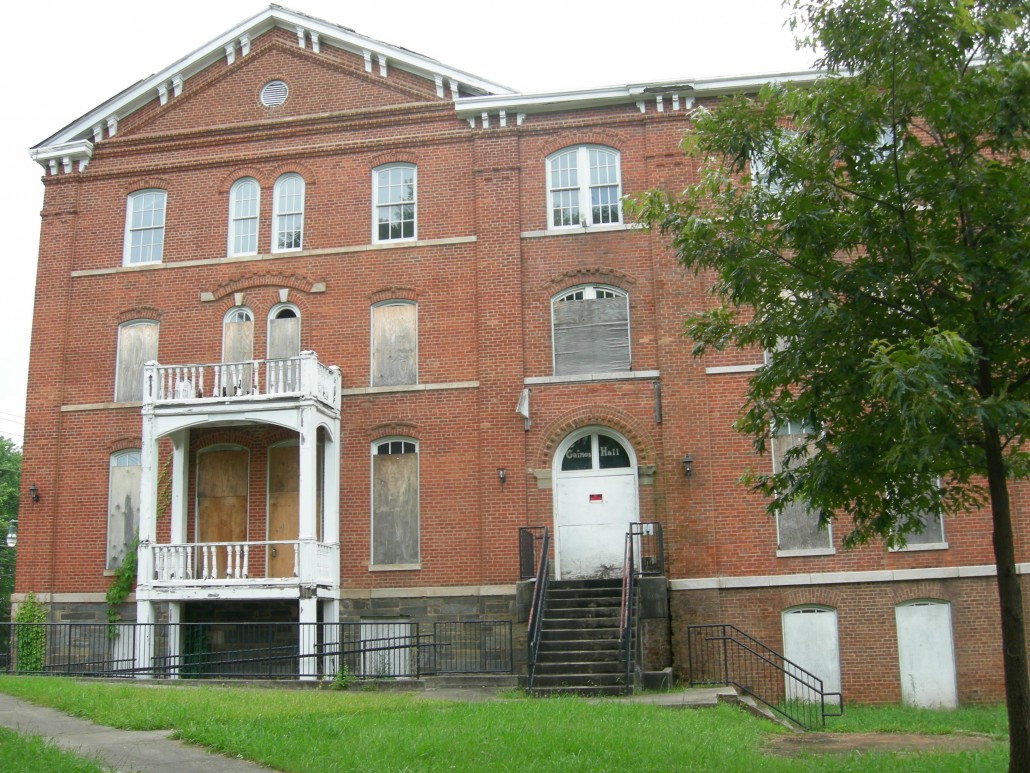 Previous Article
You Really ARE One Of A Kind. Get Up!
Next Article
In an age when government and science are distrusted, vaccinations face resistance worldwide