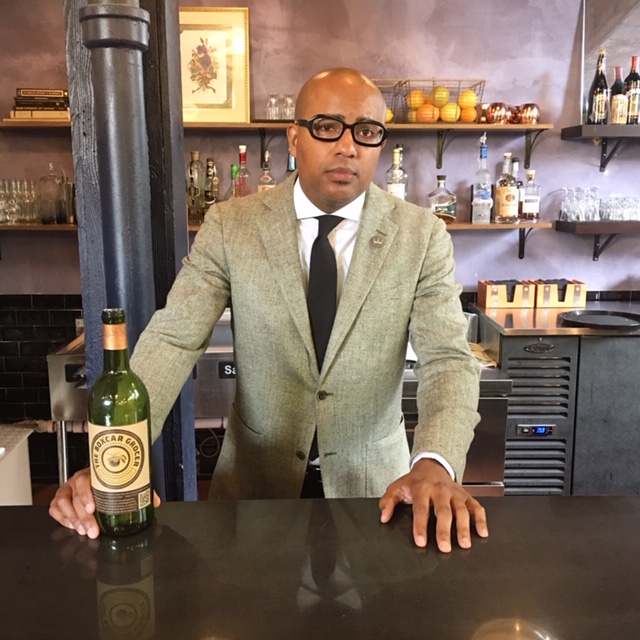 Alphonso Cross, owner of the buildings on 249-259 Peters St including the corner parking lot. Photo by King Williams 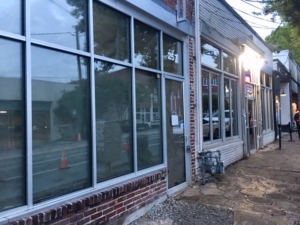 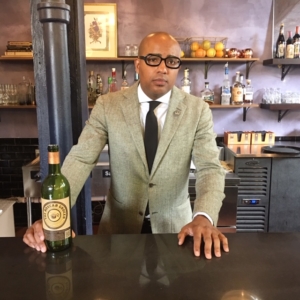 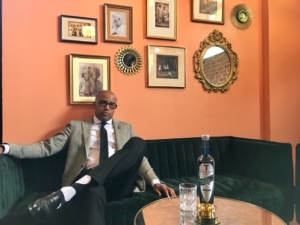