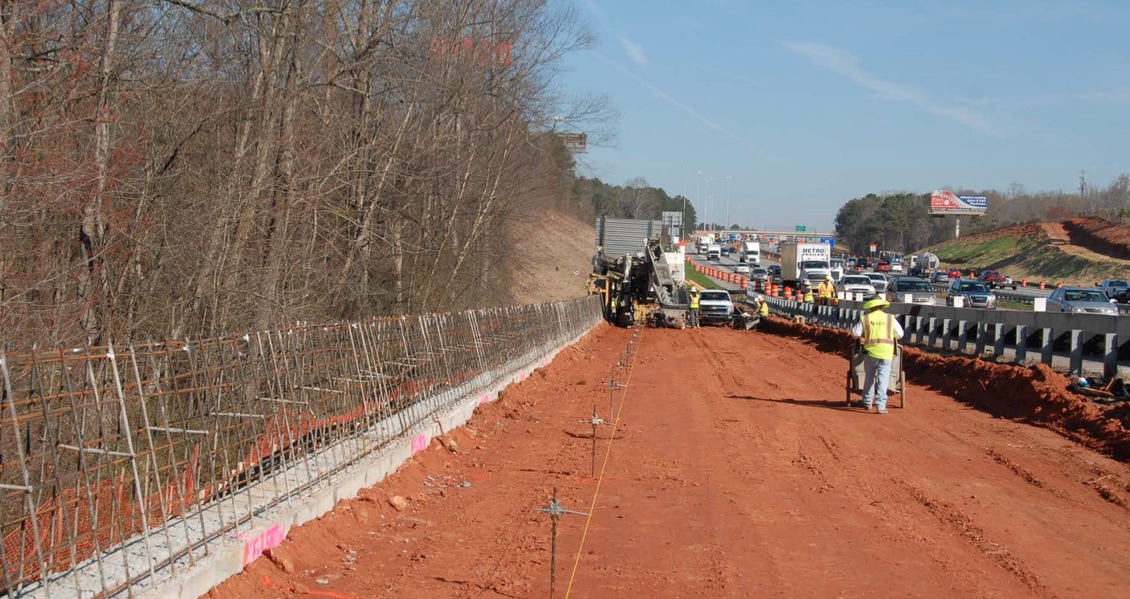 In a new approach to road construction in Georgia, the state is adding 52 miles of managed lanes in metro Atlanta with the intention of using them to serve a growing number of transit buses filled with passengers. 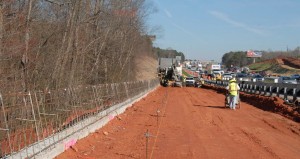 The state’s three major transportation agencies are working together to create a system that is to help provide reliable trip times. The system is to serve commuters traveling from home in Atlanta’s suburbs to destinations mainly in downtown Atlanta, Midtown and the Perimeter business district.

All the managed lanes are to be open by sometime in 2018. Well before then, GRTA expects to have opened new routes to Perimeter and Atlanta’s airport; added service to existing routes; and installed security cameras on buses and smart phone technology that will enable riders to check the arrival time of their bus.

“From a high level, what we’re doing managed lanes for is a system of benefits,” Darryl Van Meter, head of the Office of Innovative Delivery at the Georgia Department of Transportation, told GRTA’s board of directors at its June 10 meeting.

“We’re not just putting down pavement,” Van Meter said. “The Georgia Express Lanes system is synergistic with other facets of transportation, especially transit. … Imagine what bus service will be like with reliable trip times.” 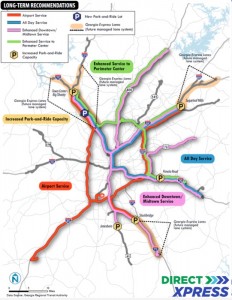 Construction of managed lanes is underway in Henry County, along I-75, and in Cobb and Cherokee counties, in the Northwest Corridor along I-75. Bids were opened June 12 on a project in Gwinnett County that is to extend the existing managed lanes by five miles, from Old Peachtree Road to Hamilton Mill Road, located north of the split at I-985 and I-85.

“Hamilton Mill is the location of a park and ride lot, which help accentuate the utilization of this system,” Van Meter said of a lot that is to have 1,200 parking spaces.

Van Meter emphasized that these managed lanes are new pavement. They are not conversions of existing lanes. Commuters were outraged a few years ago when the state converted free lanes to toll lanes along I-85 in Gwinnett County.

Here’s a snapshot of the new pavement being installed:

Chris Tomlinson, executive director of both GRTA and SRTA, was as enthusiastic as Van Meter in heralding the mobility system.

“This is a critical project for GRTA,” Tomlinson said. “We’re working with access points to the managed lanes, ensuring that park and ride lots are in the right places, or if we need additional park and rides. Again – how do we leverage this system between GRTA, SRTA, GDOT – because it’s not roads and bridges and tolls and transit. It’s about mobility and economic development.”

GRTA’s Xpress coach bus service uses managed lanes in Gwinnett County, and will expand the use of managed lanes as they open by 2018. File/Credit: GRTA

This philosophy of mobility is a relatively new concept in Georgia.

The name on the building was Highway Department as recently as 1991, as former GDOT Commissioner Wayne Shackelford liked to observe. He took office in 1991 and pioneered the state’s embrace of transit.

Shackelford ensured that Ga. 400 was built so that MARTA could be added in the center of the corridor. MARTA went on to open stations in and along the corridor in 1996, Buckhead and Medical Center, and again in 2000, Sandy Springs and North Springs.

Gov. Nathan Deal appears to be trying to institutionalize the philosophy.

Deal named Tomlinson to head GRTA and SRTA in an effort to improve coordination between the agencies.

Deal named former Rep. Jay Roberts (R-Ocilla) as GDOT’s planning chief after Roberts navigated the transportation funding reform measure through the legislature. The reform provides a small sum that will be available to fund transit initiatives.

Roberts said at GRTA’s June 10 meeting that he predicts Georgia is likely to provide money in the future to support transit, in addition to the $75 million the Legislature provided this year.

Previous Article
After five decades, Benjamin Walker decides it’s time for a change
Next Article
The Atlanta Cycling Festival – a week to enjoy the city on two wheels