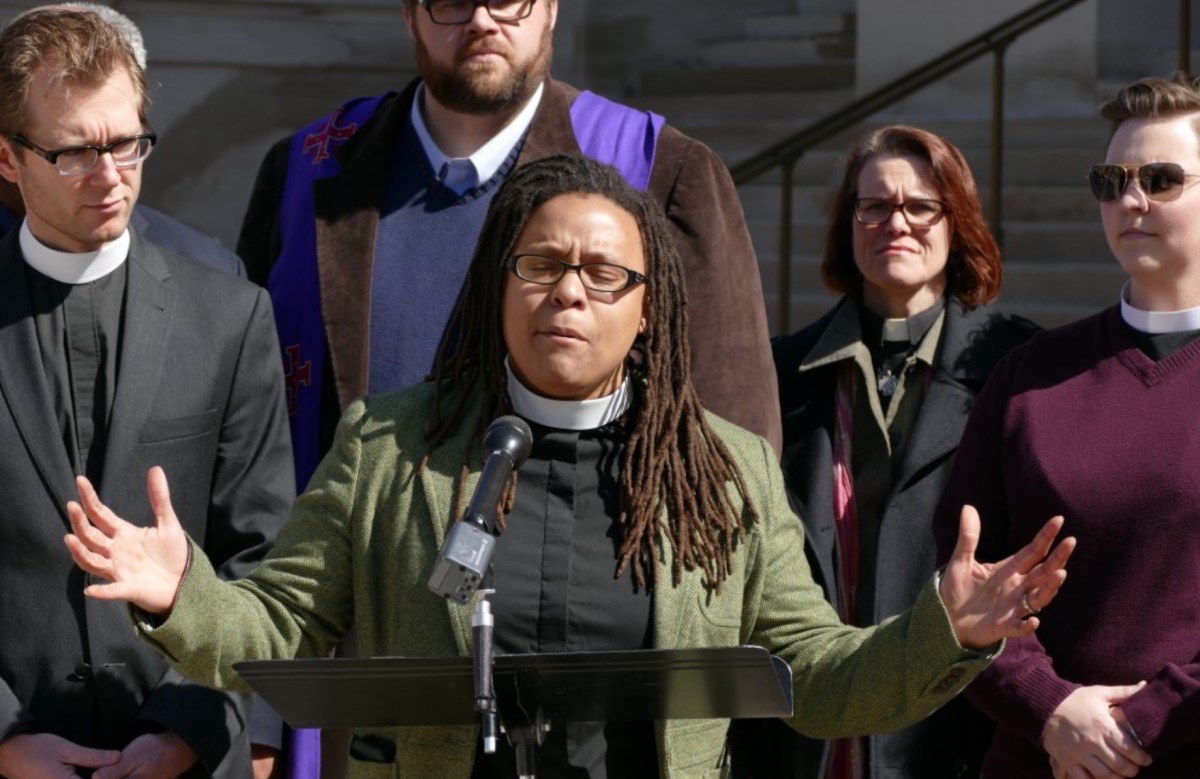 The Rev. Kimberly S. Jackson of the Absalom Jones Episcopal Center in Atlanta was among the clerics and rabbis who spoke against the religious liberty bill at a rally outside Georgia's capitol. Credit: atlantajewishtimes.com
Share120
Tweet
Share4
Pin
Pocket
WhatsApp
Buffer
Email
Reddit
124 Shares 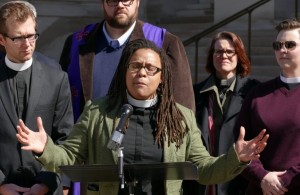 The Rev. Kimberly S. Jackson of the Absalom Jones Episcopal Center in Atlanta was among the clerics and rabbis who spoke against the religious liberty bill at a February rally outside Georgia’s capitol. Credit: atlantajewishtimes.com

“2016 is the time to do what is just, to turn away from a darker time in our history,” said Simone Bell, southern regional director of Lambda Legal and the first black lesbian elected to the state House. Bell served three terms before she stepped down.

“The only reason Georgia would not pass a civil rights bill,” Bell said, “would be a lack of political courage.”

Chad Griffin, president of the Human Rights Campaign, noted that Georgia is an outlier in terms of civil rights legislation.

“Georgia remains one of five states without statewide civil rights law,” Griffin said. “The goal is to look to the future and remind legislative leaders to reframe the debate to fighting discrimination against everyone.”

The issue that brought the advocates to the Capitol remains pending before the General Assembly. 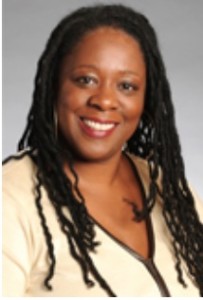 The Senate voted for the bill with a vote of 38 to 14. One senator did not vote. Three senators were excused, according to the roll call vote.

The Senate also took a procedural step that prevents the bill it passed from being amended in any future discussions. The Senate Rules Committee presented a substitute version of the bill, which was approved.

The Legislature has taken no action on HB 757 since the Senate passed it on Feb. 19

Jeff Graham, executive director of Georgia Equality and Georgia Unites, said the language in the emails was based on sample templates provided in action alerts. Graham said many senders personalized their message.

Looking to the future, Graham said Georgia is an evolving component of the national discussion of civil rights. Graham said a growing number of Republicans are signing onto the concept, which has its deepest support among Democrats.

“It’s not going to be overnight,” Graham said. “The battle is shifting now, not only with the state, but with the states in play in the south and west. This is new territory for us, as a movement. We have to give voice to the Republicans who stand with us.” 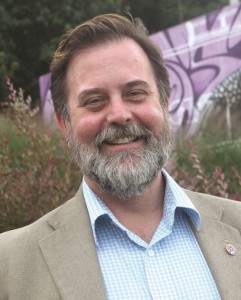 Graham said legislation introduced this year would protect the civil rights of state employees. In an arena where the number of co-sponsors carries significance, 17 co-signers are Republicans and 60 area Democrats, according to Graham.

“It is going to take faith-based organizations, and national organizations, working together,” Graham said. “We’ve worked in great harmony and unison.”

Bell noted the political groundwork that has to be done for civil rights legislation to win support among lawmakers.

“The level of work that needs to be done as the legislative level is hard work, and it’s grueling. “When you’re building a bench of LGBT people and allies, we have to continue to do that. No one person, and no one group, can do that.”

The advocates found hope in the veto Tuesday by South Dakota Gov. Dennis Daugaard of legislation that intended to designate which bathrooms transgender students can use in public schools.

Griffin observed that the national campaign continues as efforts unfold in statehouses across the country. Griffin telegraphed support for Democratic candidate Hillary Clinton. Griffin said advocates need to prevail upon Congress to approve legislation for the next president to sign into law.

As Griffin said, Congress needs to pass, “an equality act that she will sign once she’s in office.”