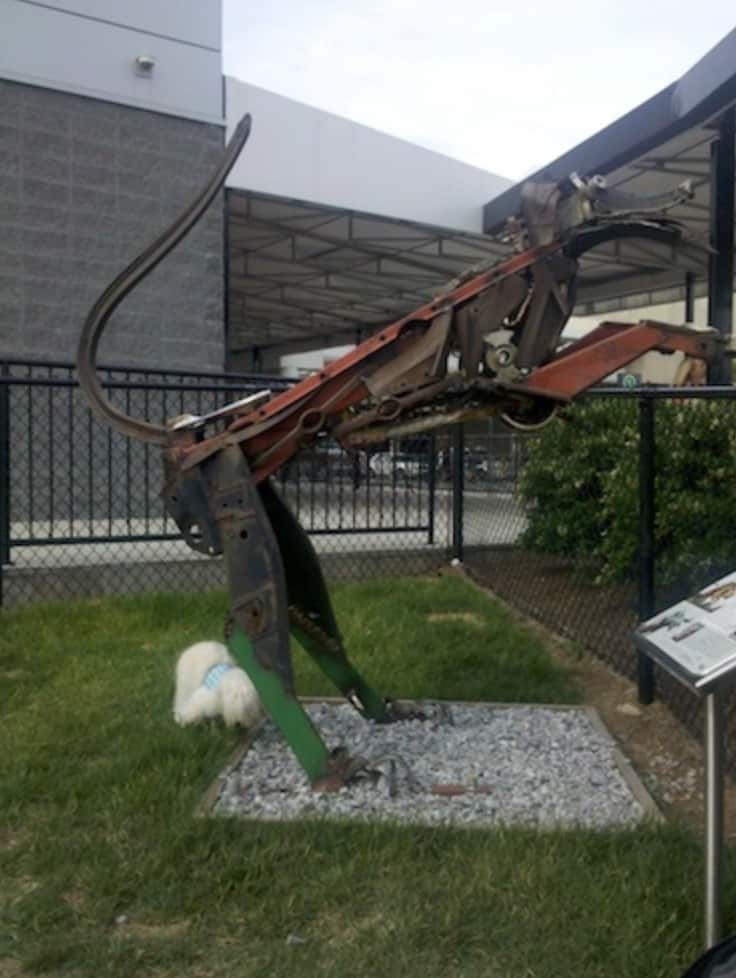 Atlanta’s airport managers propose to extend a passenger fee that is due to expire in 2027. The action occurs as the Federal Aviation Authority is accepting comments on proposed changes to the allowed uses of the fee.

These fees are a significant source of income at the world’s busiest passenger airport – a projected $6.1 billion in the five-year period ending June 30, 2021, according to Atlanta’s budget for the fiscal year that began July 1.

The fees, called passenger facility charges, are collected through a program established by Congress in 1990 to help airports pay for various projects. The legislation was last amended in 2001.

The FAA now allows airports to charge up to charge a fee of up to $4.50 for what, in aviation jargo, is an enplaned passenger. The rate is not to change. 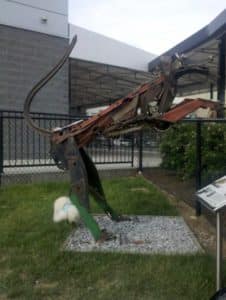 Atlanta’s airport intends to establish bathrooms for service animals on each terminal. Three existing facilities are distant from terminals, including the main park with its statue Credit: dogjaunt.com

The FAA is proposing a revision it portrays as sweeping and will affect the way airports and carriers relate to the FAA regarding the fees.

An FAA paper outlines 13 proposed changes to existing policies that its characterizes are notable. One of them establishes criteria for ground access and intermodal projects. Another contains specific criteria for, “eligibility, objective, justification, and significant contribution by project type.

According to an FAA filing by the FAA in the Aug. 5 Federal Register:

Atlanta’s airport officials posted notice of their plans to extend the PFC on the airport’s webpage on Aug. 19.

The airport announced Aug. 19 that it expects to begin collecting the new fee on March 1, 2017. That’s when the existing fee is to be fully collected in the amount of $237 million.

The airport outlined a project list priced at about $238 million. The city expects to request future extensions of the PFC to cover the cost.

Projects range from $80 million for an intrusion system at the fence around the airport; to $40.1 million to maintain airfield shoulders; to $3.9 million bathrooms for service animals on each terminal.

The airport now has three dog parks and none are near the terminals.