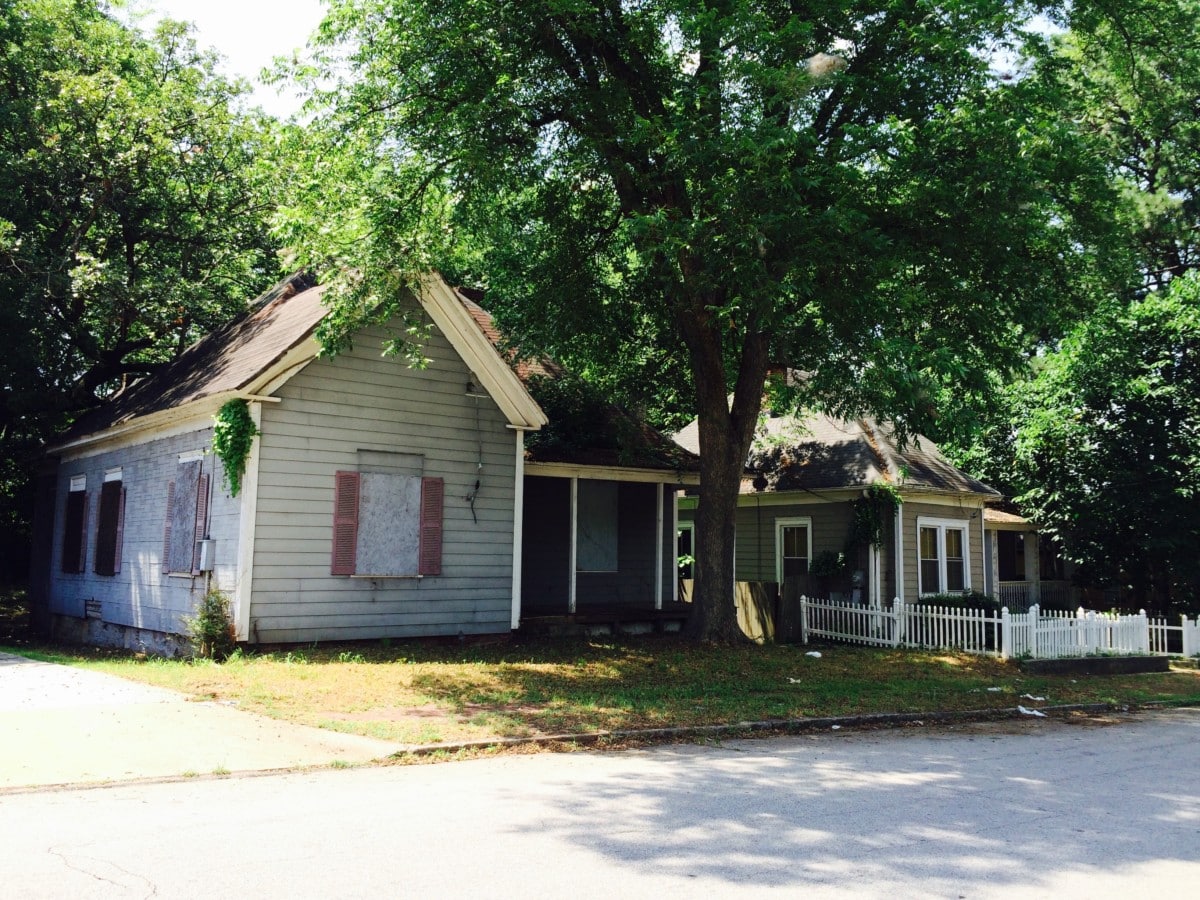 Redevelopment along the southern crescent of the Atlanta BeltLine has been slower than in the northside. These homes in the Mechanicsville neighborhood are tended, and vacant. Credit: David Pendered
Share102
Tweet
Share
Pin
Pocket
WhatsApp
Buffer
Email
Reddit
102 Shares

It’s still early, but Atlanta BeltLine officials may have some serious explaining to do regarding the extent to which they have complied with a mandate that the BeltLine improve the quality of life for existing residents impacted by the development. 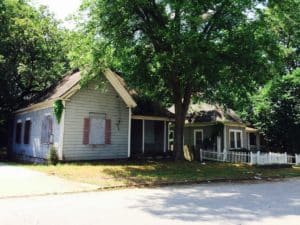 Some residents grumbled when the BeltLine was being devised that it may hurt, or do little to help, folks who have lived in blight and worked in crumbling industrial complexes through the bleak years. Over the past year, the lack of affordable housing in new developments built in the BeltLine corridor has triggered criticism of the BeltLine’s fulfillment of its original vision.

The Atlanta City Council sought to address some of these concerns in the 2005 legislation that created the BeltLine’s tax allocation district. In Section 19, the legislation includes an outline of a community benefits policy that was to be expanded in the future. The outline addressed jobs and jobs training, with the more complete list to come later.

Deborah Scott, executive director of Georgia Stand Up, brought the issue to a head Wednesday in remarks to the Atlanta City Council’s Community Development/Human Resources Committee.

Scott reminded that she was in the group of advocates who lobbied for the addition of Section 19. Scott’s remarks followed a presentation by Paul Morris, the BeltLine’s president and CEO. 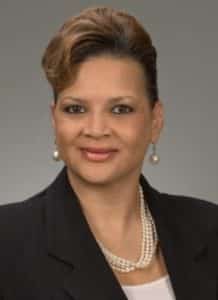 “We get a report that has pretty pictures of people that look like they are working along the BeltLine,” Scott said. “But there are no indicators of how many people actually have jobs, how many people are actually are living in these houses that are being bought and how many apartments are actually occupied by residents that are in the 50 percent and below of AMI [area median income].

“What I’d like to know is, where is the community benefits report?” Scott said. “It should be pretty thick because we’ve been working on it 12 years.”

The immediate response was short and sweet.

Sheperd did instruct the council’s analyst, Steven Tam, to pull the BeltLine TAD legislation. Sheperd said she and Archibong would collaborate and develop a response to Scott’s query. No time frame was given.

Councilmember Ivory Lee Young, Jr. said the issue might be more a matter of record-keeping than lack of production by BeltLine leadership.

“A lot of it [concern] is founded in not necessarily what is, or is not, being produced,” Young said. “It’s information that needs to be presented – whatever, where we are today, with accomplishment or lack of. We just need a complete report to all the things.”

Sheperd did not invite Morris to comment. Earlier in the meeting, Sheperd had expressed her disappointment in the lack of development along the BeltLine along its southern crescent – home of her district.

Morris attended the meeting in order to present a quarterly update of BeltLine progress to the council committee that oversees the project.

Morris’ presentation lasted about 26 minutes. For the next hour, councilmembers presented their views and comments, including this comment from Sheperd:

Here’s the complete text of Section 19, which Scott brought to attention:

Previous Article
NeighborWorks Week 2017: Neighbors Together, Addressing Safety
Next Article
Young adults may use pot, tobacco, e-cigarettes based on flawed evaluation of risks