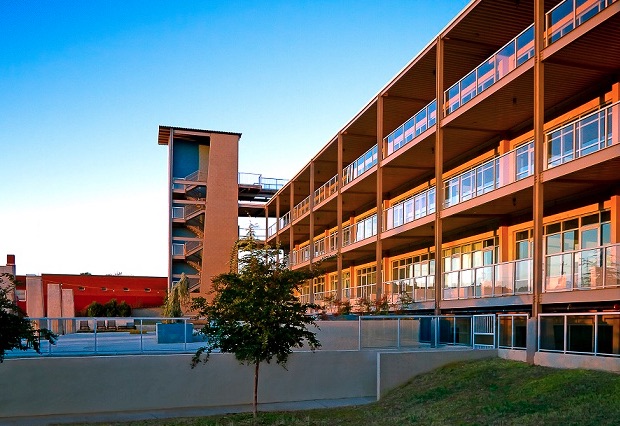 The Atlanta BeltLine has not caused the construction of nearly as many units of affordable housing as planned, but BeltLine leaders are taking steps to get back on track, according to the BeltLine’s housing policy director. 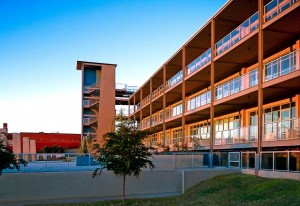 “There’s a big gap between what was expected to create affordable workforce housing and what has been the reality, due to a variety of reasons,” James Alexander, the policy director, said at Wednesday’s meeting of the Regional Housing Forum, an affiliate of the Atlanta Regional Commission.

The BeltLine should now have about 2,800 units affordable to those earning a teacher’s salary. That would be the case if construction had occurred at a steady pace since the start of the project.

If the present rate of construction continues, it will take almost 90 more years to achieve the goal.

The new steps BeltLine leaders have taken to promote affordable housing along the BeltLine include providing more money to incentivize developers to build affordable homes. Three steps are underway:

The extra money could help jumpstart the construction of affordable homes along the BeltLine. But the money won’t go far.

If developers still want at least $80,000 per unit, the $9.7 million in additional funding would incent the construction of about 121 units. 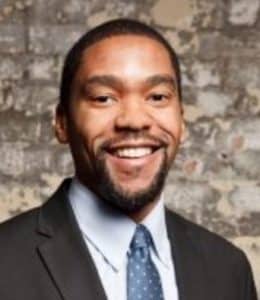 Meantime, the BeltLine is losing some of the affordable housing it once offered, according to several who spoke at the forum. Landlords are raising rents, pushing out some current tenants. Rising property values are pushing out homeowners.

Even the new affordable units are too expensive for some current residents of the BeltLine corridor. Affordable is define as a percentage of the area medium income. In metro Atlanta, the AMI for one person is $38,200.

Alexander said that just over 400 units of affordable housing have been built outside the BeltLine tax allocation district. That means they were built within a half mile of either side of the corridor. They do not count toward meeting the goal of 5,600 units because they are outside the TAD.

Alexander’s presentation provided an update to a 2013 report that reached similar conclusions about the failure to fulfill the vision of affordable housing in a timely fashion. The report was commissioned by the Atlanta BeltLine Partnership and funded by the Ford Foundation. “An Atlanta BeltLine for All” was neither widely distributed nor discussed.