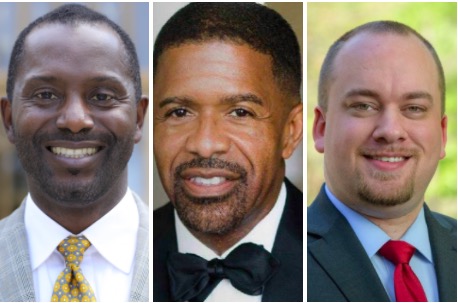 Update Oct. 17: References to candidate Duwon Robinson have been removed as he has been definitively disqualified from appearing on printed ballots. When this story originally ran, he said he was contesting his removal.

Parts of northwest Atlanta from Underwood Hills to outside the Perimeter will get a new City Council member in this year’s election. Among the candidates, a major concern is the split between District 9’s haves and have-nots.

Incumbent District 9 Councilwoman Felicia Moore is running for president of Atlanta City Council. We asked the folks running to replace her what they think of Council, what their concerns are for the district and what they plan to do. Click to read the Q and As:

Update: Kwame Abernathy and Dustin Hillis are in a runoff:

Updated campaign finance disclosures are due on Oct. 6.