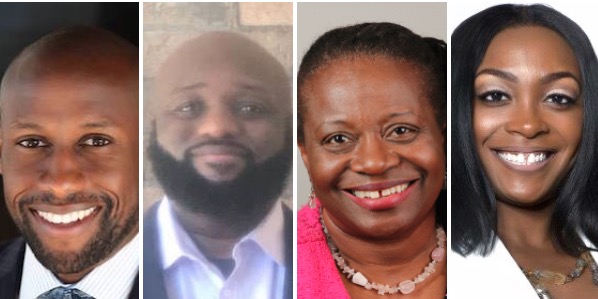 Atlanta City Council District 12’s incumbent councilwoman faces three challengers in this year’s election to represent an area that runs from Pittsburgh and Fort McPherson all the way south and east to the city limits.

The candidates are talking about food deserts, prosperity and more. Click to read the Q and As:

In terms of cash to spend on their campaigns, Sheperd and Gibbs have fairly big budgets, though it’s difficult to compare them exactly.

Sheperd, as an incumbent, can roll over funds from her previous campaigns, plus she reported having raised just over $41,000 from February through Sept. 30.

Gibbs reported collecting just over $34,000 in campaign cash from the start of his campaigning in February though Sept. 30; about $5,700 of that is from his own pocket.

Watley reported having raised just over $11,000 through Sept. 30. Jackson reported raising no money.