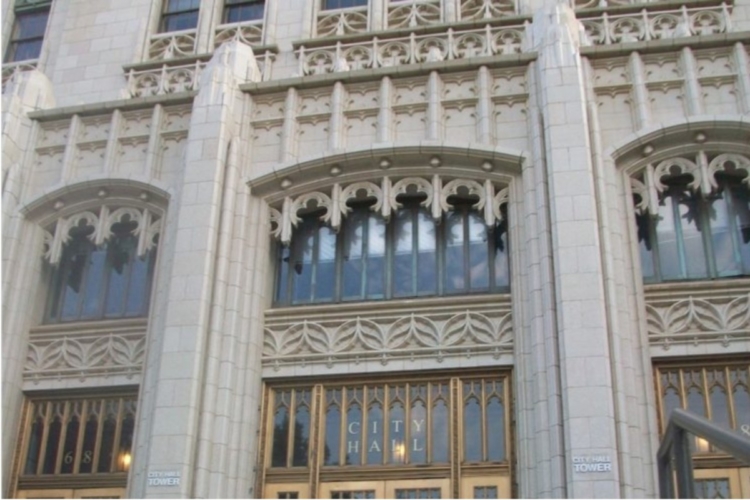 The Atlanta City Council is considering a raft of legislation intended to tighten and enforce legal and accountable behavior by city officials. File/Credit: David Pendered

Atlanta City Council President Felicia Moore unveiled Wednesday her concept to enforce legal and accountable behavior by the city’s elected officials and top officials. It is one plank in a platform of reform proposals a council committee is to discuss at a meeting Sept. 6 to address violations including those announced Wednesday by the city’s independent city auditor and ethics officer. 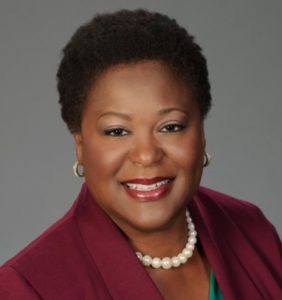 Moore proposes to create an independent Department of Compliance that would have oversight over all elected officials, top administrators and members of the city’s boards and commissions.

“This would ensure the public has trust that the enforcement of policies has independent enforcement,” Moore said as she presented her plan to the council’s Finance/Executive Committee. “We need internal controls.”

The issue of enforcing ethics-related laws and policies was a significant topic during the 2017 campaigns for council and mayor. Moore reminded that then-candidate Vincent Fort described the position as an inspector general.

Fort was at the committee meeting and urged that the proposed office have subpoena power, to compel the production of documents, and authority to refer cases to the U.S. district attorney or the Georgia attorney general.

According to Moore’s proposal, the Department of Compliance would be under the supervision of an independent Board of Compliance. Board members would be nominated by organizations and appointed by the mayor/council and council/mayor, according to the proposal.

The independent board would hire a chief compliance director, who would hire and manage a staff. 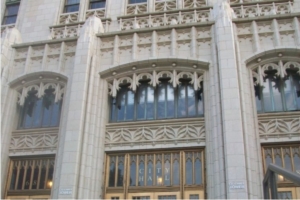 The Atlanta City Council is considering a raft of legislation intended to tighten and enforce legal and accountable behavior by city officials. File/Credit: David Pendered

The cost of the program hasn’t been determined. The size and scope of the proposed office would affect its cost, and these are among the issues that could be discussed at the Sept. 6 meeting.

Moore observed that she cannot introduce legislation in her role as council president. She asked if any member would sponsor such a paper. Councilmember Jennifer Ide said she supports the idea.

Moore said the proposed Office of Compliance would not interfere with the various reform proposals pending before the council.

“There’s a distinction between the papers and what I’m talking about,” Moore said. “You’re setting policies about what is right. I’m talking about who’s going to make sure they’re enforced.”

The proposed office could collaborate with the city’s independent ethics officer and independent auditor, Moore said.

At this point in the meeting, the ethics officer, Jabu Sangova, and auditor, Amanda Noble, presented results of their investigation into more than $518,000 in bonuses and gifts that were distributed in 2017 during the administration of then Mayor Kasim Reed.

The council requested the investigation at its May 17 meeting. The scope of the probe involved the possible violation of city code, state law or state constitution.

Sangova presented a summary of findings that include: 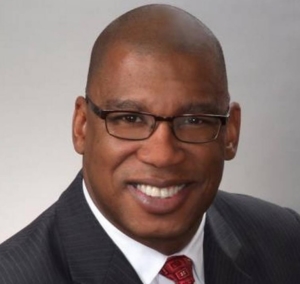 In a separate presentation on Beard, Sangova observed: