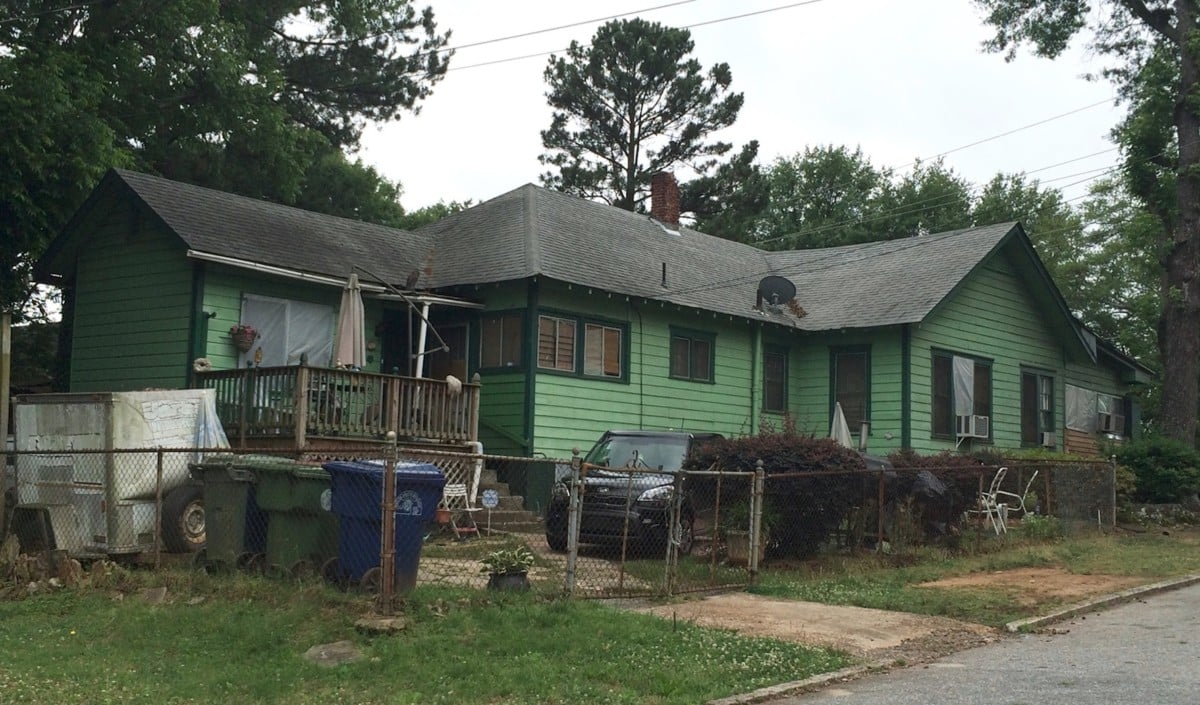 Residents of homes in low income areas, such as this one located south of Turner Field could get help to lower energy bills through a federal program Atlanta has joined. Credit: David Pendered
Share40
Tweet3
Share6
Pin
Pocket
WhatsApp
Buffer
Email
Reddit
49 Shares 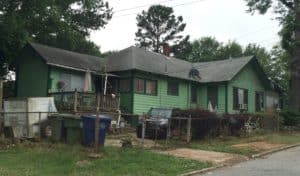 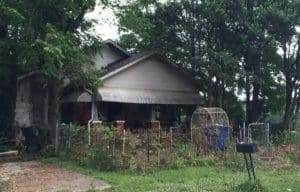 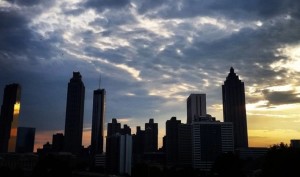