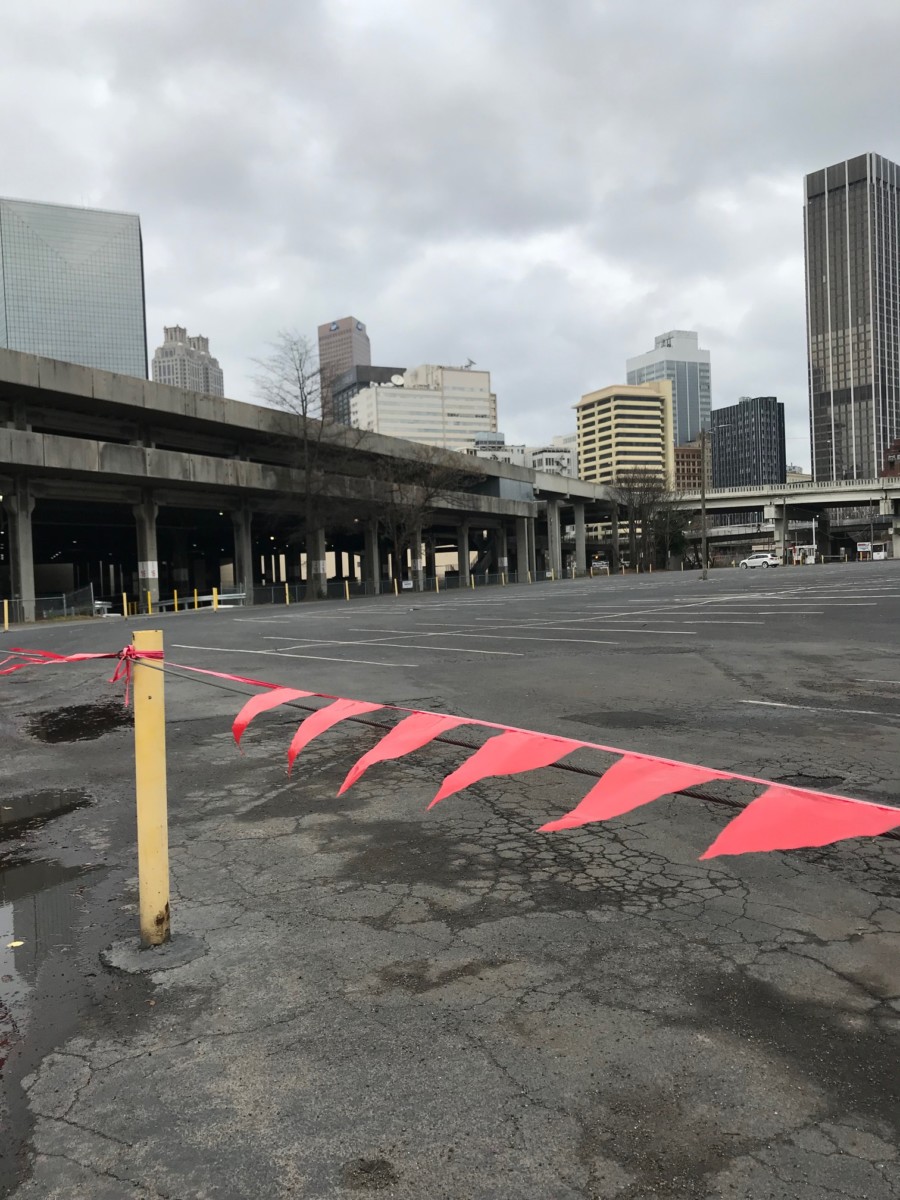 Atlanta Public Schools will forego some property taxes as part of a city-state plan to subsidize development in the Gulch, in a deal that touches on such development subsidies across the city.

“I’m excited about the fact that this agreement reduces our exposure while at the same time gives us guardrails,” said Atlanta Board of Education Chair Jason Esteves on Monday morning, just before his board unanimously voted an overhaul to how the schools participate in special zones that see governments forego taxes to subsidize economic development. 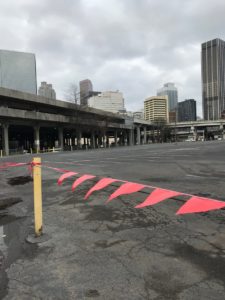 The vote signaled an end to APS’ legal challenge to just such a deal, supported by Atlanta Mayor Keisha Lance Bottoms and most of City Council, to subsidize a developer’s plan to rebuild some 40 acres of mostly vacant land Downtown.

APS had been preparing for a legal challenge to the bond sales that the city needs to do to raise up to nearly $2 billion in promised subsides for CIM Group, the Gulch’s developer. The money will ultimately come from the state and local government (and schools, under this deal) foregoing some sales and property taxes in a special westside zone until 2038.

APS was set to argue their objections to being in such a deal in a Jan. 16 court hearing.

It’s common enough for the city, county and schools to forego some increment of tax money and use it instead to jumpstart development in run-down parts of town. Such zones where that happens are called “tax allocation districts.”

The idea is that down the line, a built-up neighborhood does pay taxes: more than it would have without the developer subsidy.

But the huge price tag on the Gulch deal made it unusual. When details of it started coming out last year, what followed was criticism from APS Superintendent Meria Carstarphen, who was concerned about another a new, huge TAD development without closing or renegotiating any of the other five TADs in which APS participates.

So under the deal, APS will be a part of the Westside TAD — this zone that includes the Gulch — until 2038. APS will also join four other TADs from 2020 through 2050: Campellton Road, Hollowell/M.L. King, Metropolitan Parkway and Stadium.

Schools will join those other TADs in steps, as the Atlantic Station TAD is wound down. In the new ones, schools’ participation will also be capped.

“Before you had no limits and projects [in TADs] could just keep going,” Carstarphen told her board, urging passage of the deal, saying it adds limits the schools’ exposure to TADs, evens it out over time, and spreads the work of TADs to the west and south parts of town.

“This is where we think you’re able to get some predictable, foreseeable, manageable, future around TADs,” Carstarphen said.

The critics of the Gulch deal remain as opposed to it as ever — and aren’t interested in the TADs that the schools will join as part of the deal. They don’t see what the schools get for foregoing property tax money.

“Think about the world that we live in, think about the students that deserve more opportunities, like me, to go to GSU,” Carver Early College almuni Ashley Sheats told the school board on Monday morning.

“The early college program opened up so many windows and doors for me. I am beyond grateful for what APS has done for me, but i would like to see them do more for the next generations,” she said, listing some of the things that she saw her fellow students needed: meals, more aides for special needs students and more assistive technology.

She was one of several residents and activists who came to APS’ special called meeting on the deal Monday morning.

Carstarphen said the deal represents a net gain of $130 to $180 million to the schools — based mainly on getting refunded for the Eastside and Westside TADs.

But Redlight the Gulch, a loose coalition of activists who fought the deal in Council, and whose leaders are part of an ongoing legal challenge to the bonds, put the net cost of the deal at $520 million to schools.

But that very different calculation assumes schools are joining in a Westside TAD that they don’t have to — and therefore foregoing hundreds of millions of dollars.

So are the schools already legally obligated to take part in the Gulch deal?

Well, there are “different legal views” on that, said Carstarphen.

The deal also needed Atlanta City Council approval, which it got unanimously on Monday afternoon.

Download these map files at carto.com or from the city of Atlanta.

This story has been expanded since being first written on Friday. The original version is here.

Previous Article
He called it the way he saw it
Next Article
Construction costs skyrocket, niches remain – such as Houston’s site near Lenox Mall