Atlanta takes another step toward reducing energy, water use in public buildings 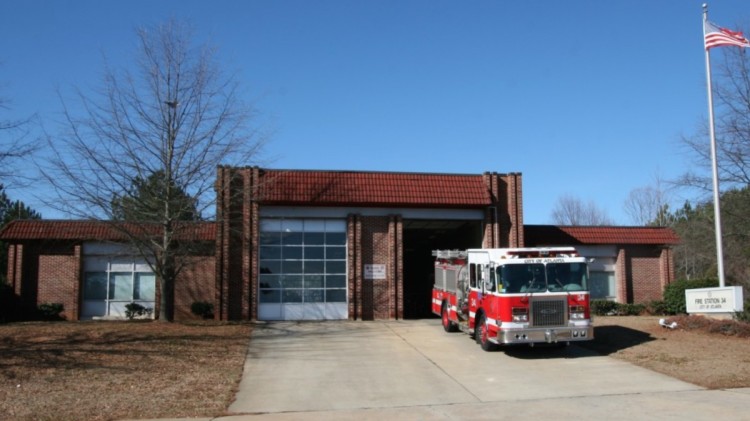 Atlanta Fire Station 34 is one building for which the city intends to conduct an energy audit. Credit: atlfff.org

By this time next year, Atlanta should have a cogent plan to reduce consumption of water and energy at 181 city-owned buildings, including some at Atlanta’s airport. 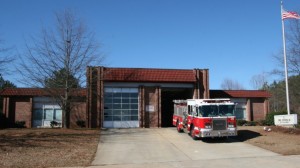 Atlanta Fire Station 34 is one of the 181 buildings for which the city intends to conduct an energy audit. Credit: atlfff.org

Mayor Kasim Reed’s administration initiated the program of energy audits at a total price of up to $1,365,795. The Atlanta City Council approved at its Dec. 7 meeting the proposal to hire four consultants to create the plan.

The energy audit of city buildings states specifically that it does not include any provisions to act on recommendations consultants are to present. Such action will be determined once the audits are complete, according to the legislation.

By enacting an energy audit for some government buildings, Atlanta is complying with the same sort of sustainability mandate that in April it handed to the owners of about 2,400 commercial buildings in the city. Atlanta City Councilmember C.T. Martin introduced both programs, the new one for public buildings and the previous one for private-sector buildings. The mandate on private-sector buildings provides for a voluntary program to increase energy efficiency.

“The City of Atlanta is a proud leader in energy efficiency and reducing greenhouse gas emissions,” Reed said in a statement.  “The Energy Savings Performance Contract Initiative furthers our goal to reduce energy and water consumption, and greenhouse gas emissions by 20 percent in year 2020. I’m confident that we will establish best practices from our efforts that will allow other cities to follow suit.”

The 181 buildings are relatively small, less than 25,000 square feet each – or no more than twice the size of a CVS pharmacy. But they are energy hogs and account for more than half the city’s energy consumption, according to the statement.

A list of buildings that are to be reviewed was not included in the five separate pieces of legislation that authorize the audits. Some buildings were cited the city’s RFPs, but the information was not immediately clear.

The statement released by Reed’s office says the goal is to save energy by improving efficiencies in energy, water and sewer in buildings overseen by the following departments: 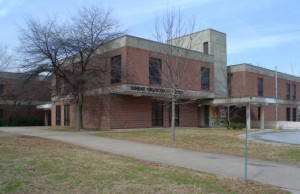 Dunbar Neighborhood Center is one of the 181 buildings for which the city intends to conduct an energy audit. Credit: wikimapia.org

The energy audit may be the most significant step Atlanta has taken in the sustainability arena since Stephanie Stuckey Benfield was named in April as director of the mayor’s Office of Sustainability. Benfield previously served three years as director of GreenLaw, which provides legal and technical services on environmental issues, following 14 years as a state representative from DeKalb County. Some RFPs for the new program named Benfield’s predecessor, Denise Quarles.

“City facilities hold a tremendous amount of potential in improving efficiencies and we are thrilled to work side by side with multiple city departments to move the needle,” Benfield said in the statement. “Based on information and analyses provided through the investment grade audits, the energy service providers will guarantee savings that will have long-term savings and a large scale positive impact to the City of Atlanta.”

Atlanta hired four companies for a total of five contracts. Here’s the list: