Atlanta’s GM for road, transit projects appointed to board of newly retooled GRTA 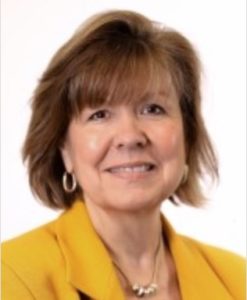 “I am pleased that Gov. Nathan Deal has appointed Faye DiMassimo to the Georgia Regional Transportation Authority Board of Directors,” Reed said in the statement. “Since joining our team, Ms. DiMassimo has brought a tremendous level of expertise and leadership to the $250 million Renew Atlanta infrastructure bond program.”

Deal’s selection of an Atlanta city official appears to underscore the good state of relations Deal and Reed have enjoyed.

At GRTA, DiMassimo will serve on a 15-member board that has widespread influence over transportation issues in metro Atlanta and across the state. DiMassimo succeeds former GRTA board member Al Knight.

The responsibility for operating the Xpress bus system in 13 metro counties shifted July 1 from GRTA to SRTA. GRTA’s board is to serve as an advisory body to SRTA on transit issues. GRTA will continue to be the access point the public can access to express opinions about Xpress service. 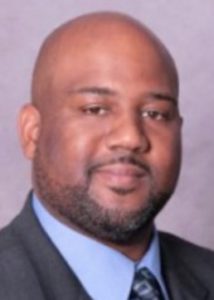 The governor had been prompting consolidation in services provided by the two agencies. Deal did so by naming Chris Tomlinson to serve as executive director of both of the state-level agencies.

In addition to advising on transit, GRTA’s board approves the allocation of state and federal transportation funding in metro Atlanta via the Atlanta Transportation Improvement Program. The TIP is assembled by the Atlanta Regional Commission in close cooperation with GRTA’s board.

Finally, GRTA serves as the Governor’s Development Council. The council has statewide purview to advise the governor on economic development and planning activities. One recent task was to investigate ways the state can curb expected price hikes in the cost of providing transport in rural areas to those in need of chronic medical care, such as dialysis.

DiMassimo joined Reed’s administration in December 2015. Reed placed her in charge of the $250 million Renew Atlanta program, which Atlanta voters approved in March 2015.

DiMassimo will oversee the design, construction and completion of more than 200 transportation and municipal facility projects, including construction of the new Martin Luther King, Jr. Natatorium in the Historic Old Fourth Ward neighborhood.

The Xpress bus system that serves metro Atlanta is now being operated by the State Road and Tollway Authority, following SRTA’s merger with GRTA. File/Credit: GRTA