Atlanta’s impact fees: Not much money for upgrades to police, parks, fire/EMS 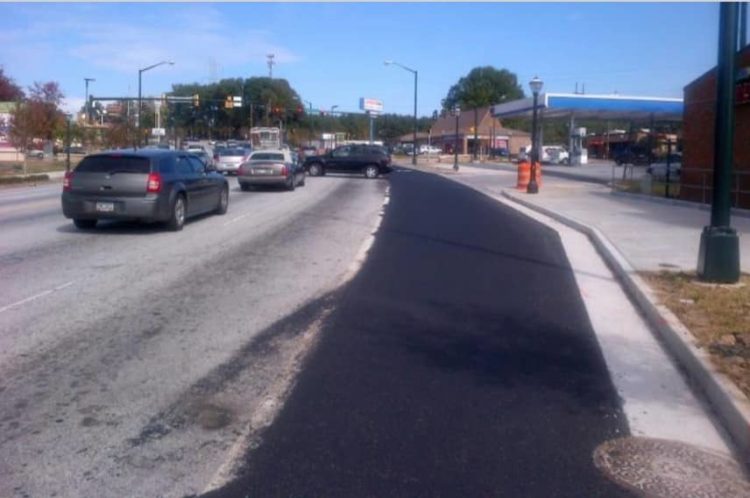 Atlanta was able to use $52,000 in transportation impact fees to help fund construction of the $2.6 million improvement project along Greenbriar Parkway. Credit: Atlanta

The prospect of Atlanta spending some $2 billion on transit and transportation improvements, pending voter approval of two sales tax referendums on the Nov. 8 ballot, raises the issue of how these projects might overlap with those funded by impact fees paid when property is developed. 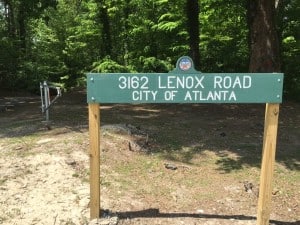 In a nutshell, two entities provide a system of checks and balances on the spending of revenues from impact fees, according to city planning officials.

The Atlanta City Council is the major overseer because it approves infrastructure projects. The other is the set of regulations that determine how and, in some cases where, the proceeds of impact fees may be disbursed.

That said, the task of making certain that transparency exists in these all projects is likely to become very dynamic. For context, consider that the city could be about to embark on a construction project valued at almost half the price tag of the original $4 billion plan for upgrading the city’s stormwater system.

The city’s fee schedule is on par with Cherokee County, he said. Most other governments in the region charge higher fees.

The fund has almost $28 million, according to Marshall Willis, a senior analyst who works with the account. The fees were generated for the following purposes:

This sum has accrued over a period of years. It can’t begin to address the sorts of projects that Atlanta residents might expect when they see construction underway and figure that impact fees are rolling in.

“I know people are interested in it,” said Keane said. “It’s a relatively modest amount of money, given the scale of a city like Atlanta.

“People’s expectations are for big infrastructure changes to happen with the impact fee program,” Keane said. “But it’s a relatively modest amount being charged. We are comparable only to Cherokee County. You’re generating $14 million for transportation. That’s a relatively small number. And that $14 million has been built up over time. Annually, you’re generating $1 million to $1.5 million to transportation.”

Atlanta charges four separate impact fees. Three of the four – transporation, police and fire/EMS – can be spent anywhere in Atlanta, regardless of where they were generated. The fourth impact fee, for parks and recreation, must be spent in the district where it was collected. Three parks districts exist: Northside, Southside, and Westside.

The rate sheet says these sums were effective on March 26, 1993.

For a single family house built anywhere in Atlanta, the rates are $987 for transportation and $114 for fire/EMS. The impact fee for parks/recreation is $410 in the Northside and $246 in the Southside and Westside districts. 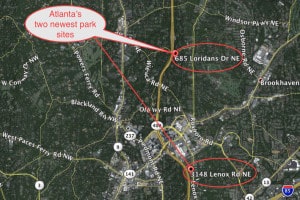 Willis said the rate is higher in the Northside because of the higher cost of land in the Buckhead area.

Part of the challenge of making perception meet reality in terms of impact fees is the cost of projects. Consider one example that’s been built.

According to Atlanta’s 2016-2020 Capitol Improvement Program, transportation improvements along Greenbriar Parkway were started in 2005 and completed in 2013. The work was recommended in a study funding by the ARC’s Livable Communities Initiative. He’s the price breakdown:

Willis said Atlanta has become diligent in recent years to seek to use its locally generated funds as a match to draw down federal funding.

Keane indicated that the issue of comingling funds from impact fees with those from the potential sales taxes revenues is a bit of a red herring. The point of both funds is to improve the quality of Atlanta’s infrastructure to meet the needs and expectations of residents.

“The question is, what’s the issue there?,” Keane said. “If you have a project in an impact fee area, or on an impact fee list, I could see where you would use impact fee monies to support a bigger infrastructure project. We’re talking about relatively small amounts on the impact fee side.”