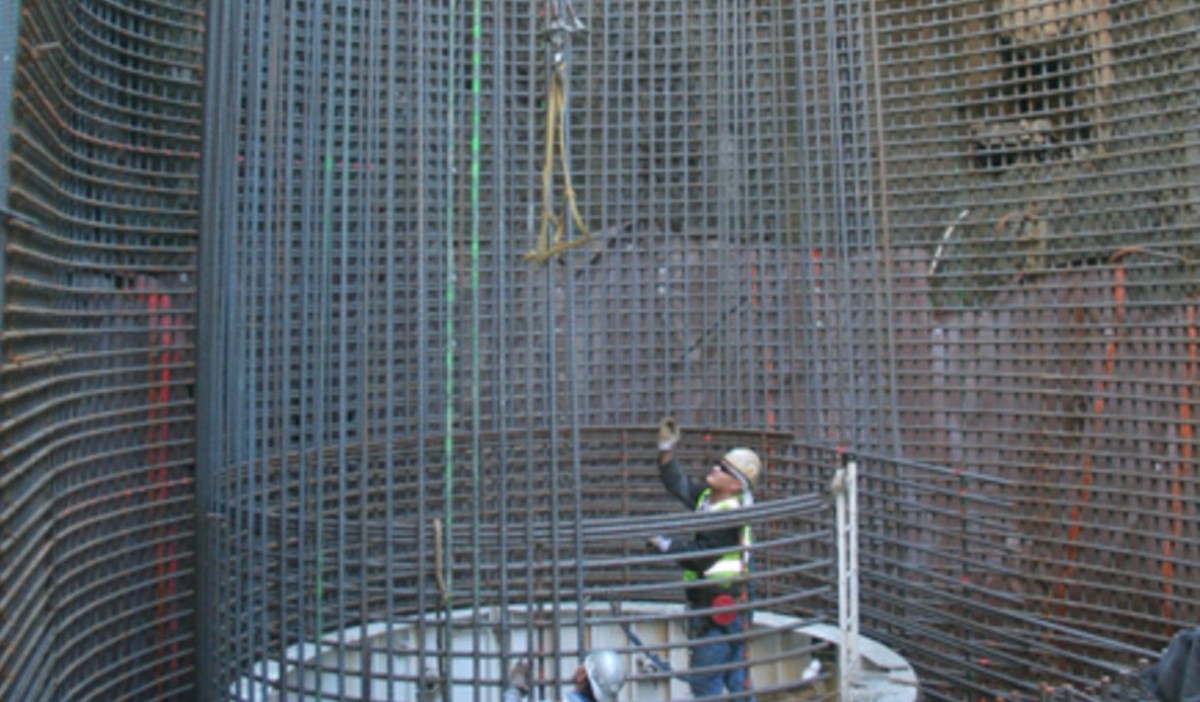 Atlanta is to pay a $6,000 penalty for discharging partially treated sewage from the Clear Creek facility because an operator didn't arrive in time to prepare for an afternoon rainstorm. This photo shows the facility during construction in 2009. Credit: carterstructures.com
Share10
Tweet
Share
Pin
Pocket
WhatsApp
Buffer
Email
Reddit
10 Shares

Atlanta is slated to pay a penalty of $46,500 for violating its duty to properly manage its sewer system; the violations illustrate the narrow margin of error in the management of the sewer system that’s stipulated in the federal consent decree. 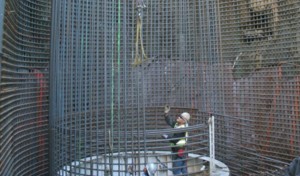 Atlanta is to pay a $6,000 penalty for discharging partially treated sewage from the Clear Creek facility because an operator didn’t arrive in time to prepare for an afternoon rainstorm. This photo shows the facility during construction in 2009. Credit: carterstructures.com

The fines result from a total of five violations that occurred in July and August, according to legislation the Atlanta City Council is slated to approve at its meeting Monday. The sponsor is Councilmember Natalyn Archibong, who chairs the council’s Utilities Committee.

Rainstorms contributed to some of the violations, according to the legislation. Human error accounted for others.

Here is a description of one infraction that represents the type of error involved in the penalties. The legislation provides the following account.

On July 2, divers were repairing equipment in the West Area tunnel pumping station to prevent equipment failure and restore operational capacity. The operator who was on the job to ensure the proper amount of water was in the tunnel, to protect the divers, was also assigned to the Clear Creek Combined Sewage Control Facility, near Piedmont Park.

The operator noticed the afternoon forecast showed the chance of a thunderstorm had reached more than 40 percent. The operator left the West Area Water Quality Control Facility to drive to the Clear Creek facility and prepare it for the possible rainstorm.

The storm happened before the operator arrived at Clear Creek. When the operator arrived, the facility had been discharging partially treated sewage for about five minutes. Sewage had been screened for large pieces of debris, but the sewage had not been disinfected to meet the terms of the federal consent decree that controls the city’s management of the sewer system.

The penalty for this violation was $6,000, according to the legislation. 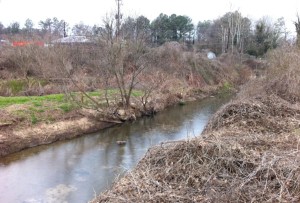 The sewer facility along Intrenchment Creek was cited for violating provisions of Atlanta’s consent decree regarding the sewer system. Credit: intrenchmentseatl.wordpress.com

One interesting twist to the story is that this type of repair to the tunnel pumping station was envisioned in a performance audit titled, Combined Sewer Overflow Consent Decree Impact. The audit was released in January 2014 by city Auditor Leslie Ward.

The audit determined the city had made great strides to improve its sewer system, in compliance with the consent decree. However, the upgrades came at the expense of maintenance of existing facilities.

The payment is to be made as the city prepares to put a referendum on the Super Tuesday ballot, on March 1.

Atlanta voters are to be asked if they want to extend a 1 percent sales tax collected in Atlanta. Proceeds help pay for upgrades to the sewer system. Without the Municipal Option Sales Tax, the city’s water rates would be perhaps a third higher than today, according to comments made during the most recent campaign to extend the MOST.