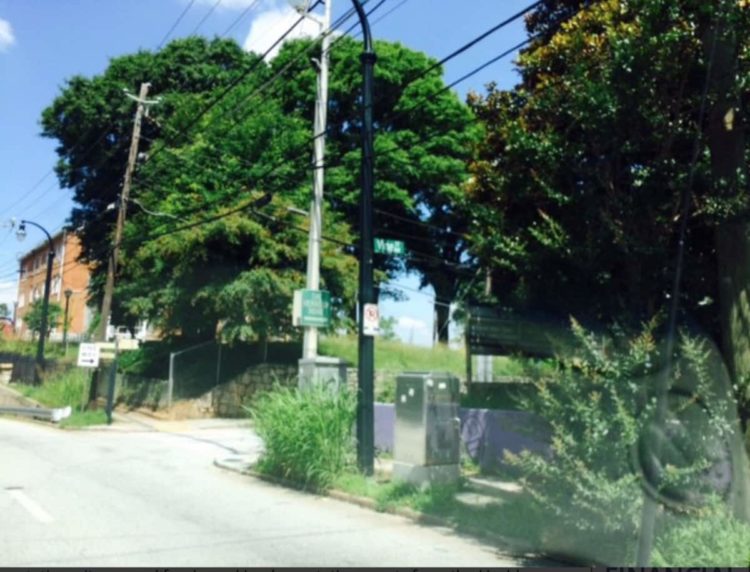 Atlanta’s $250 million construction program to improve the city’s roads, bridges and facilities is being conducted with business contracts that expose the city to “unnecessary risk,” according to an audit that’s to be presented Monday to the Atlanta City Council. 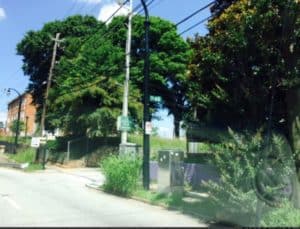 Atlanta is in the process of installing a complete streets project along Martin Luther King Jr. Drive from Northside Drive to Ollie Street, a distance of about a mile. File/Credit: David Pendered

The audit did not report any improper financial transactions. The bulk of the findings involve contracts that the audit team determined don’t fully protect the city and/or don’t comply with best practices.

The council is slated to refer the audit to its Finance/Executive Committee for further consideration. Councilmember Alex Wan chairs the committee.

The audit was conducted by city Auditor Leslie Ward’s office. It was authorized in legislation the council approved unanimously on March 16, 2015, the day before Atlanta voters approved a $250 million bond referendum to improve the city’s infrastructure. Audits of Renew Atlanta are to be conducted every six months, according to the legislation.

Faye DiMassimo, the general manager of Renew Atlanta, responded that she agreed in part with each recommendation, according to the audit.

In addition, DiMassimo noted that Renew Atlanta has created a Project Controls Board to keep projects on schedule and on budget:

Atlanta Mayor Kasim Reed hired DiMassimo in November 2015 for the specific purpose of overseeing a project the mayor said in a statement was, “the single largest investment in the look, feel and experience of the city in modern times.”

Reed expressed his support for DiMassimo, whom he hired from Cobb County where her work included plans to expand public transit: “Faye DiMassimo will ensure we execute this program on time and on budget. Faye has my confidence, and the residents of the City of Atlanta can be confident in her as well.”