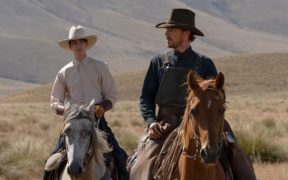 As careers go, being an actor is one of the most difficult. So whatever else anyone says about winning an Academy Award – Oscar curse and all that – it still helps.

Here’s the thing about something like the Screen Actors Guild Awards, which were handed out Sunday. Do you review the show itself or do you review the results and what they might bode for the ... 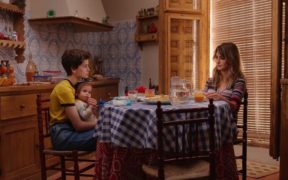 You don’t need a cheek swab to determine the lineage of “Parallel Mothers.”  It is pure Pedro Almodovar – bold, brilliant and, on occasion, exuberantly bonkers. So here we are with the nominees for the Academy Awards. True, there have been distractions since they were announced last week. Super Bowl LVI. Valentine’s Day. Ukraine (Yes? No? Maybe?) And something about Donald ... 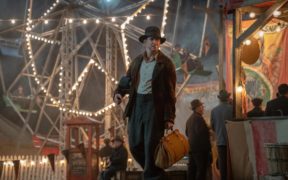 Turn Guillermo del Toro loose in a neo-noir carnival and, visually at least, you get pretty much what you expect: a gorgeously lurid montage of everything from a pickled baby fetus to a howling geek ... 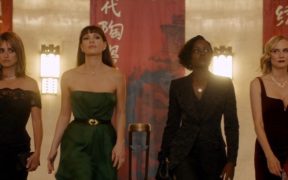 By the time “The 355” was over, I still had a lot of questions. Like, what were two Oscar winners, an Oscar nominee and Norman Reedus’ main squeeze doing in an inoffensive but essentially brainless ...

“Fair is foul, and foul is fair” is a very Coen brothers’ sentiment. So, it is perhaps not so surprising that a Coen, in this case, Joel, has tackled the Scottish play, as it is ... Filmmaker, critic and historian Peter Bogdanovich, who, for a brief time in the 1970s, was about as famous as anyone in America, died on Jan. 6, the same day as cinema giant Sidney Poitier To say that Sidney Poitier was the Jackie Robinson of Hollywood is just a beginning. Having spewed out 10-Best lists for almost three decades at the Atlanta Journal-Constitution and around a decade or so at the Atlanta Business Chronicle and, of course – the Saporta Report (my personal fave), I ... 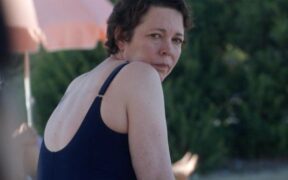 Kenneth Branagh has bathed his memory film “Belfast” in a nostalgic patina of black-and white. Alas, that’s not enough to give his heartfelt picture the emotional heft he intends. 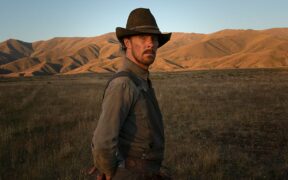 In many ways, Jane Campion’s new movie, “The Power of the Dog,” is like a psychological Western from the 1950s. If it had been made back then, it might have starred Kirk Douglas (in full ...

With the holidays upon us and the studios releasing their awards-bait biggies, I figured a round-up of sorts might be more useful than a single review. 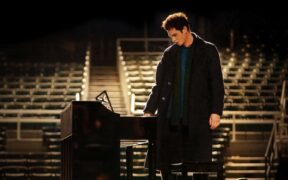 Lin-Manuel Miranda (yes, the guy who gave us a little something called “Hamilton”) makes his feature directorial debut with “Tick, Tick…Boom!,” an exuberant and heartfelt celebration of all things theater.  Even the sillier and less attractive things ... 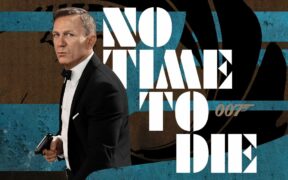 2020 was no time to open a movie called “No Time to Die,” even if it was Daniel Craig’s swan-song outing as 007. So, the Bond conglomerate wisely hedged its bets, trusted in the enduring ... 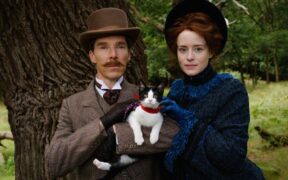 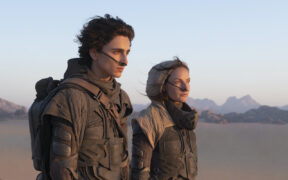 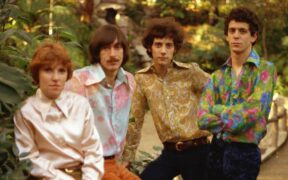 One reason I’m somewhat neutral on the new documentary, “The Velvet Underground,” may be that I dated a guy in the early ‘70s who loved Lou Reed more than he loved me.