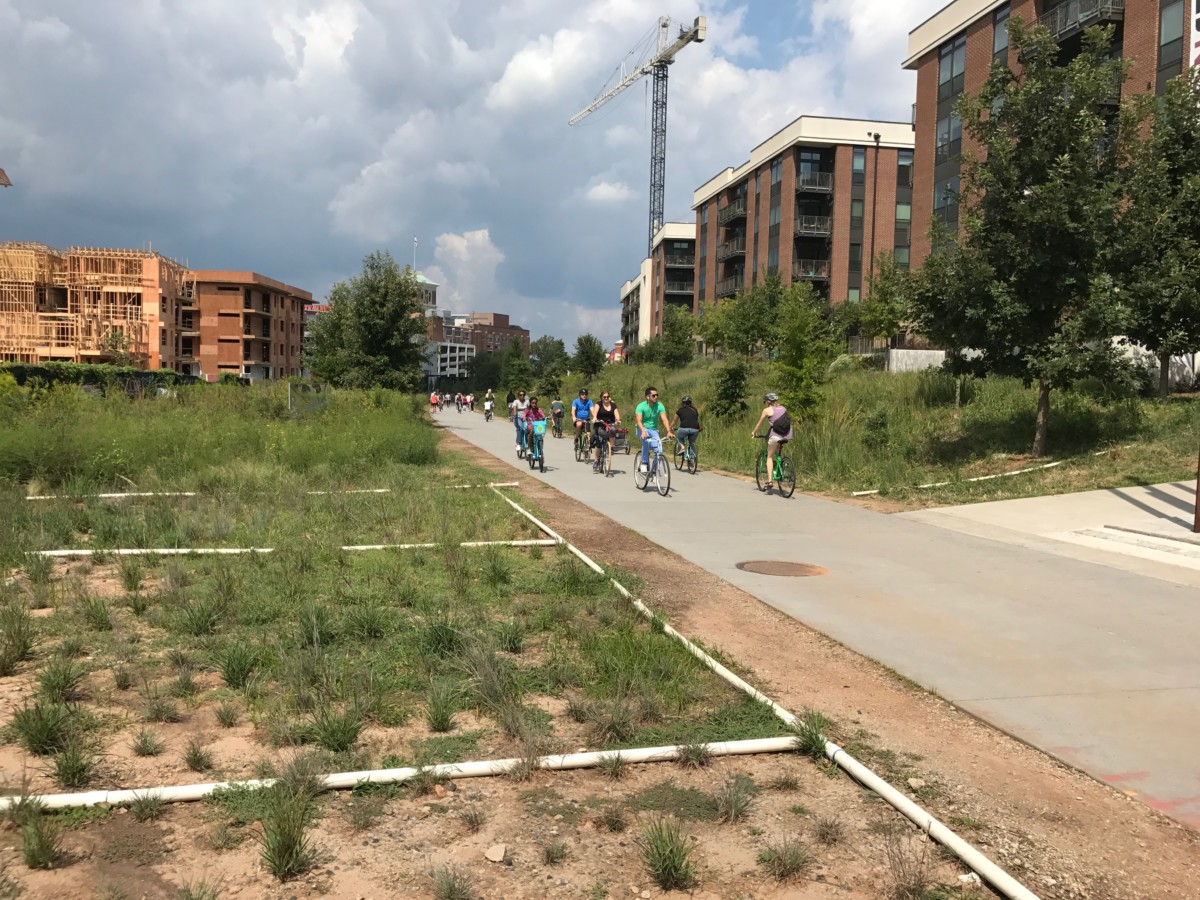 One of the top bosses of Atlanta’s BeltLine said his organization is going to get focused on community, people, inclusion, equity and affordability. 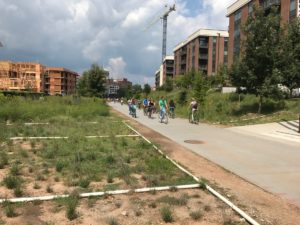 “It’s no secret that we have gotten off-center. The BeltLine is an exciting project and it’s supposed to be about the people, it’s supposed to be about communities, but we’ve gotten off-center,” said Clyde Higgs, COO of Atlanta BeltLine, Inc., the entity that oversees the planning and execution of the 22-mile trail that’s set to ring the central city.

He was speaking as part of a regular BeltLine update to the board of Invest Atlanta, the city’s economic development agency. He said he was making the remarks at the request of new BeltLine President and CEO Brian McGowan, who was away with a family emergency.

“Everything that you see coming from ABI in the future is going to have that focus of community, people, inclusion, equity, affordability. We’re going to hit everybody over the head with those words,” said Higgs.

Higgs also reiterated an apology for a Westside Trail art exhibit of photographs of black prisoners with companion dogs. Some residents of the historically black neighborhood complained the pictures reinforced negative stereotypes of black men. An area resident removed the photos and replaced them with other portrayals of African-Americans.

ABI will also hire an equity and inclusion officer and set up a housing task force, Higgs said.

Part of the BeltLine’s job is to make sure there are some 5,600 affordable housing units by 2030 along a corridor that’s proven popular with well-heeled property buyers. Housing prices are rising faster along the BeltLine faster than in other parts of town.

But about 12 years into the life of the trail, they’re only about 14 percent to the affordable housing goal: 785 units completed, according to numbers presented at an ABI board meeting in August.

After that same meeting, then-CEO Paul Morris even gave the Beltline’s affordable housing accomplishments a “D” grade. That was one of the last things he said to media before the board voted McGowan the new boss later that month.

Higgs said that task force will tap some of the best minds in Atlanta to figure out how to get to that 5,600 target.

And just last week, activists at the Housing Justice League called for new city and state laws to protect low-income homeowners and renters and public efforts to build or mandate more affordable housing. Those recommendations are part of a larger report detailing their surveys and interviews with residents of BeltLine neighborhoods, with a focus on the south side. One result: folks overwhelmingly want to stay and do appreciate the BeltLine. But they also want to see more affordable housing, family-owned businesses, affordable groceries and shops and better transit, among other things. And they don’t feel they’re part of the development process.

As part of his comments, Higgs also said that the BeltLine has finalized a deal to buy 13 acres of land from Norfolk Southern for the northeast trail for about $500,000. It’s a y-shaped area of inactive rail that will allow completion of the trail between Rock Springs Road and Mayson Street. The cash is coming from transportation sales tax funds, and a bridge loan in the meantime from The Conservation Fund.

Construction on the roughly quarter-mile of trail will start when design is complete and construction funds are secured. The BeltLine owns about 70 percent of the land needed for the loop trail.