Blueprint to guide rebirth of neighborhoods SW of Turner Field 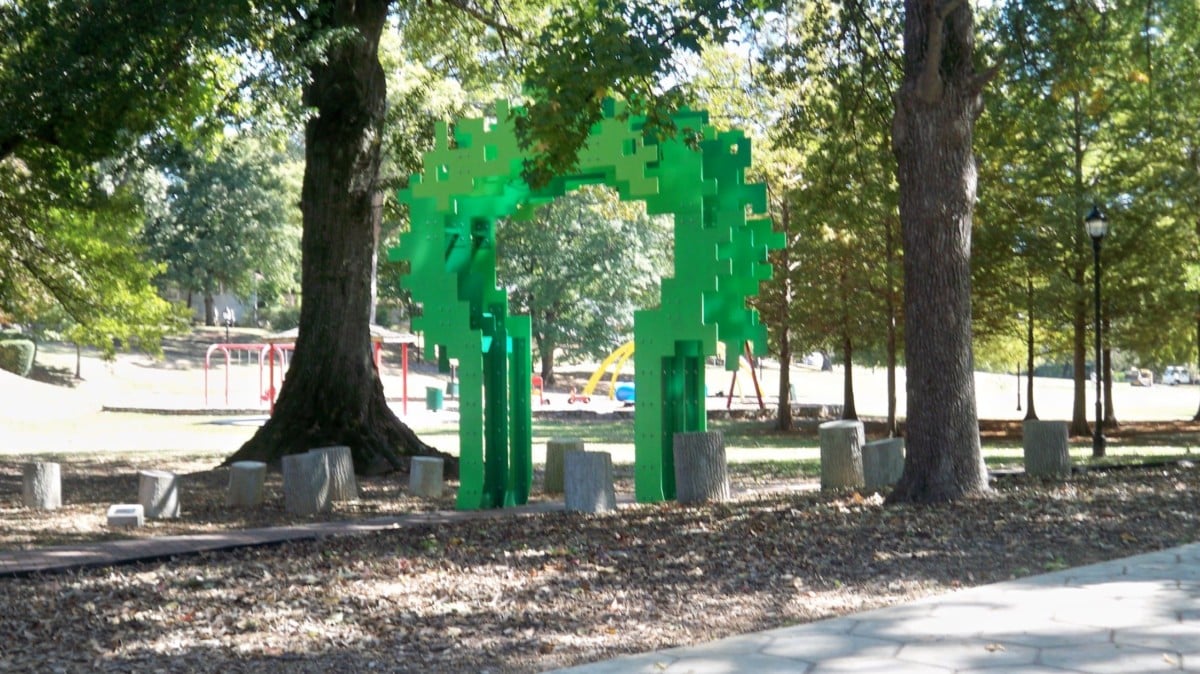 Atlanta is hosting a meeting Monday with proponents interested in devising a community blueprint for the neighborhoods south and west of Turner Field. The project is on the fast track: Proposals are due May 22. 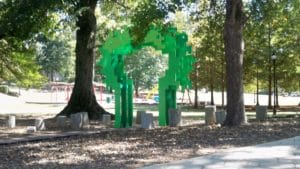 The Adair Park neighborhood in southwest Atlanta is to be evaluated for potential redevelopment as part of the Forward blueprint process. Credit: adairpark.com

The city’s notion is to leverage redevelopment efforts in these neighborhoods off the work planned for Fort McPherson and Turner Field.

Fort McPherson is to be redeveloped by Tyler Perry into a film studio, office space and related support amenities. Turner Field is to be redeveloped into a mixed use development and those details are still being negotiated by neighborhood leaders and representatives of Georgia State University.

The scope of work for a project named, “Forward: A Neighborhood Bluprint Plan,” involves all of Council District 12, represented by Councilmember Joyce Sheperd. The project is under the purview of the city’s Department of Planning and Community Development and Sheperd is not mentioned in the request for proposals.

Redevelopment in these neighborhoods was starting to appear during the real estate boom of the early 2000s. Efforts stalled and have yet to pick up speed. 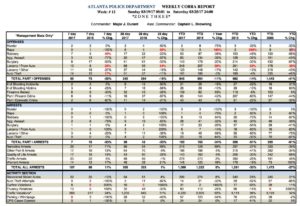 Crime stats maintained by Atlanta police for its management purposes show the rate of the eight major crimes is down 11 percent in Zone 3, which includes these some or all of these neighborhoods. The 11 percent decreases is based on a comparison of recorded crimes committed in the first 12 weeks of 2017 with the same period of 2016.

Increases were recorded in two categories: rape; larceny from auto.

The vision for, “Forward: A Neighborhood Blueprint Plan” is ambitious. The statement reads:

Terms of the RFP call for the blueprint to produce five deliverables: 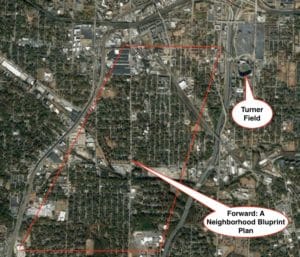 Atlanta intends to hire a company to determine potential redevelopment plans for a portion of Council District 12. The general boundaries are outlined in red. Credit: Google Earth, David Pendered