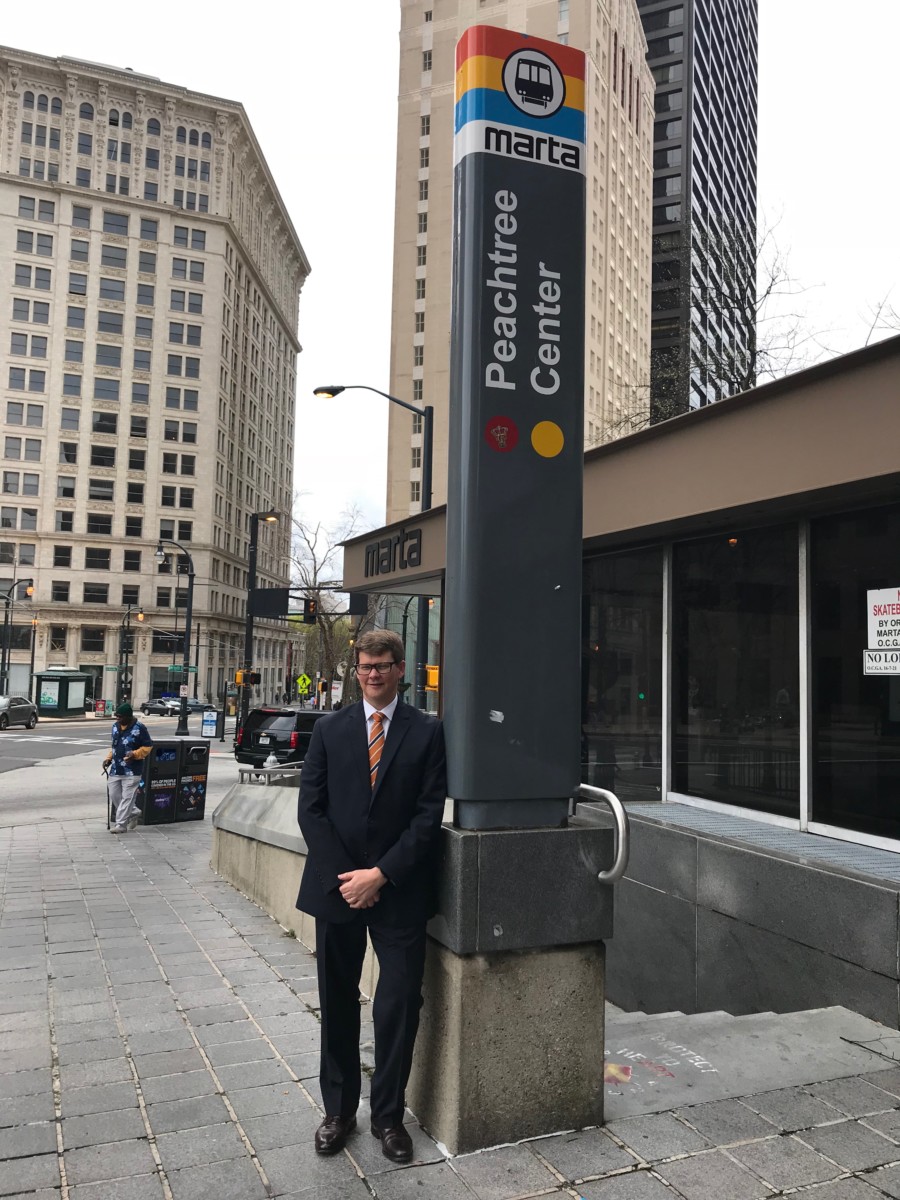 “The MARTA Board of Directors grieves the shocking death of our GM/CEO Jeff Parker who has died by suicide. He was an outstanding leader and steward of MARTA whose passing leaves us all heartbroken. As Chairwoman and on behalf of my fellow MARTA board members, we are devastated at this loss as we valued Jeff’s leadership and looked forward to him bringing his vision for transit to fruition. The entire metro Atlanta region owes him a debt of gratitude for his transformational efforts and we will not stop working to build on the foundation he created. As we struggle to understand the complexity of this tragedy, we grieve with and for his wife Erin, his daughters and all of Jeff’s family and friends as well as his MARTA family. As we continue to grieve, we want you to know that suicide is preventable and help is available to you.”

According to several people close to the transit agency, Parker was killed by a MARTA train at the East Lake MARTA station at about 10:30 p.m.

MARTA did send out a tweet at 10:39 p.m. Friday night notifying the public of an emergency at East Lake, saying there were going to be delays on the Blue Line.

At 2:41 a.m. Saturday morning, MARTA tweeted out an update: “In response to the emergency situation at East Lake, bus shuttle service & MARTAConnect has now ended. We thank you for your patience.”

Stephany Fisher, a MARTA  spokeswoman, sent out the following statement at 8:47 a.m.:

“With very heavy hearts, we share the official news of GM/CEO Jeffrey Parker’s tragic passing on Friday evening, January 14, 2022. Please keep his family in your prayers and meditations. In the coming days, we will share more information on the transition plan, including grief counseling for employees as we process this devastating news. Jeff cared deeply about MARTA and his leadership gave us a strong foundation from which to carry forward.” 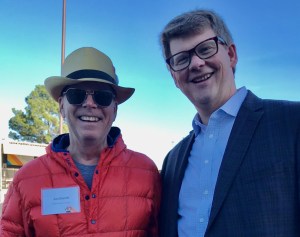 “I am shocked and saddened to learn of the sudden and tragic death of my colleague and friend Jeff Parker. As MARTA’s General Manager and CEO, Jeff and I worked closely together when I chaired the Transportation Committee on City Council. Jeff understood that MARTA is more than just a transportation system — it represents connectivity for residents and visitors of our great city and region. My thoughts and prayers are with Jeff’s family and friends, and with the staff and board at MARTA, during this very difficult time.”

“All of us at ARC are terribly saddened to learn of Jeffrey Parker’s passing. He was an inspirational and driven leader who steered MARTA through one of the most challenging periods in the agency’s history. He championed a modernized, more equitable transit system that puts the customer first, a vision that will be lasting. He was our partner and we have cherished our working relationship with him. Our thoughts and prayers are with his family and loved ones at this difficult time.” 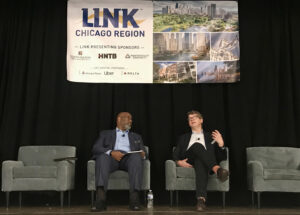 Earlier this morning, longtime MARTA board member Jim Durrett confirmed his death was an apparent suicide. “Nobody knows the WHY,” Durrett wrote in a text.

Durrett did dispel another rumor — that Parker had been fired from the agency.

“What I can tell you is that he was NOT fired,” Durrett wrote.

Board member Robbie Ashe confirmed that Parker was in great standing with the board.

Parker became general manager of MARTA nearly four years ago after a 35-year career in the transportation engineering and consulting industry.

On Wednesday, the Council for Quality Growth held the annual “State of MARTA” program, which was full of good news from the agency being able to weather the COVID pandemic with a balanced budget as well as its plans to expand the regional transit system.

At the State of MARTA, Parker unveiled the transit system’s newest rail cars with a sleek design that already had received accolades from the public. 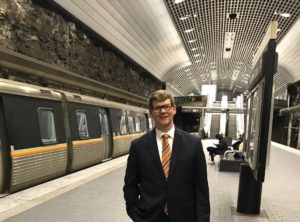 According to his bio on the MARTA website, Parker’s transportation career began in 1985 with the Massachusetts Bay Transportation Authority (MBTA) where he started as an intern and rose to oversee the agency’s extensive light and heavy rail lines. During his 20-year tenure at MBTA, he led various efforts to improve reliability, safety, security, and customer service for the nation’s oldest subway system.

Parker has been an active member of the American Public Transit Association (APTA), serving on its board and chairing its Rail Transit and Rail Transit CEO committees. He has served on the board of directors for several major transportation organizations, including the American Association of State Highway and Transportation Officials, the Bradley International Airport, and the I-95 Corridor Coalition.

In Georgia, Parker has been a member of the board of directors of the Metro Atlanta Chamber, Georgia Chamber of Commerce, Georgia Transportation Alliance, Council for Quality Growth, Central Atlanta Progress, and Greater North Fulton Chamber of Commerce. 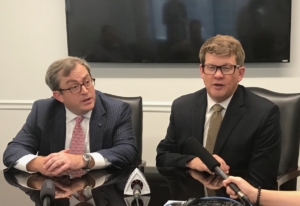 Parker is consistently recognized as one of Atlanta’s most influential leaders, most recently named among Atlanta Magazine’s Most Powerful People of 2020 and Atlanta Business Chronicle’s Power 100: Most Influential Atlantans of 2020. Parker was also recognized in 2019 by the Atlanta Chapter of Women’s Transportation Seminar (WTS-Atlanta) as its “Man of the Year” for his strong record of hiring and promoting women in the transportation industry.