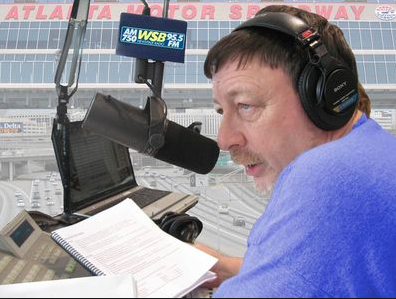 Captain Herb Emory, who died in 2014, would be honored with the dedication of a bridge in his name if a Senate resolution is approved. Credit: wsbtv.com

Captain Herb Emory’s longtime contributions to metro Atlanta commuters are to be recognized with a bridge dedicated to his honor, if a proposal pending in the Georgia Senate is approved.

Senate Resolution 40 would put Emory’s name on a flyover bridge that links Ga. 400 with I-85. 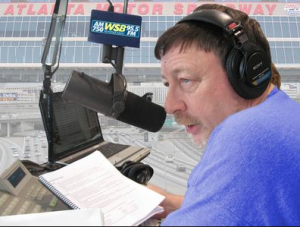 Captain Herb Emory, who died in 2014, would be honored with the dedication of a bridge in his name if a Senate resolution is approved. Credit: wsbtv.com

The noted WSB traffic reporter died on April 12, just 10 days after state and local officials dedicated the flyover bridge. Emory was 61 when he died of a massive heart attack after helping at the scene of a car crash.

SR 40 was introduced by a group of influential senators on Jan. 15.

The bridge that’s to be named in Emory’s honor addressed one of those seemingly senseless bottlenecks that so frustrate commuters. It was the kind of place that Emory would routinely monitor, and advise listeners as to the extent of traffic congestion in the area. 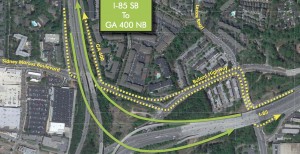 The flyover bridges at Ga. 400/I-85, marked in green on this map, would be named for Captain Herb Emory if a Senate resolution is approved. Credit: georgiatolls.com

State highway engineers anticipated the bottleneck and left room to build it at some point. At the time the stretch of Ga. 400 was approved in Atlanta, opposition to the road was so great that the decision was made to build the road without the bridge, and build it as needed.

SR 40 outlines some of Emory’s contributions to local commuters:

In addition to his traffic reporting, Emory hosted more charity events than any other station employee, a WSB official was quoted as saying in ajc.com’s story about Emory’s life.

Emory’s civic work was evident through his volunteer efforts, according to SR 40:

The state Department of Transportation keeps a list of all road namings. The list shows that roads have been named for entertainers, such as the Alan Jackson Highway, in Coweta County, and the president of the Confederacy, Jefferson Davis, for a collection of roads running east and west across Georgia.