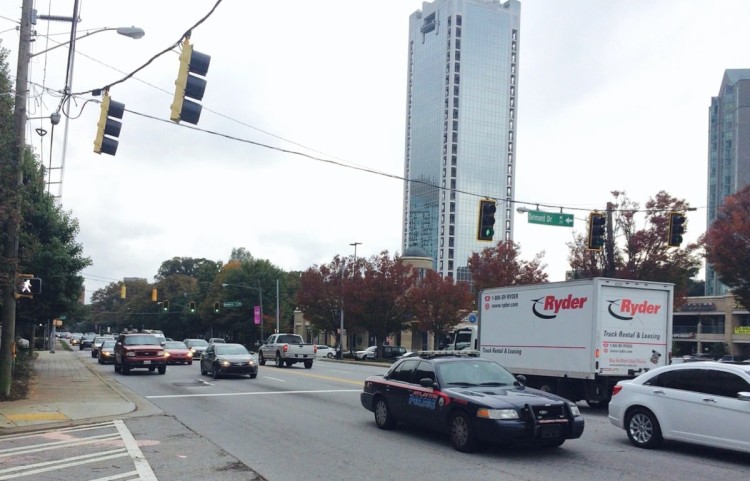 The director of the U.S. Census is to visit Atlanta Wednesday to talk with local transportation officials about how commuting data collected by the Census could inform policy decisions about transportation needs, according to an alert from the Census. 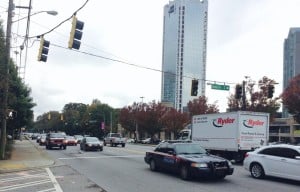 The conversation is to occur just over six months before Atlanta Mayor Kasim Reed intends to ask Atlanta voters to agree to an additional half-percent sales tax over the next 40 years to fund the expansion of MARTA.

Right off the bat, the Census can provide a wealth of data on transit usage. Three numbers that should factor into any discussion of expanding transit in the city are commute times, income of commuters, and whether the commuter owns or rents a residence.

While the following figures are for greater metro Atlanta, they can be parsed to show patterns in very small geographic regions, right down to Census blocks – the smallest geographic unit used by the Census.

For starters, transit riders in greater metro Atlanta face commutes almost twice as long as a commuter who drives alone, according to figures in the 2014 American Community Survey, the latest annual population estimates program conducted by the Census.

Employed people in metro Atlanta seem to shift from transit to a car, van or truck when earnings for the prior year reach $25,000.

In terms of home ownership, the survey confirms expectations. 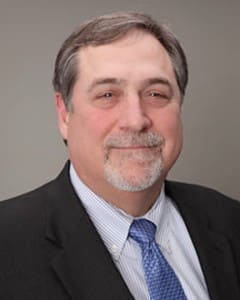 This sort of data is valuable when it comes to policy discussions around the proposed expansion of MARTA in the city of Atlanta. Taken to the Census block level, the data could inform the discussion over where money spent on building a train tracks or streetcar could have the greatest impact, in terms of improving mobility and reducing smog-producing traffic congestion.

This is the type of information Census Bureau Director John Thompson is slated to discuss at a roundtable discussion with members of the Atlanta Regional Commission and local transportation officials.

The meeting at ARC headquarters is scheduled for Wednesday morning, according to an alert the Census released Thursday.

According to the alert:

The highlight on the Census’ ACS on commute patterns in the greater Atlanta area confirms the obvious: The vast majority of workers drive alone to work.

Metro Atlanta has an estimated 2.6 million workers and of these workers: