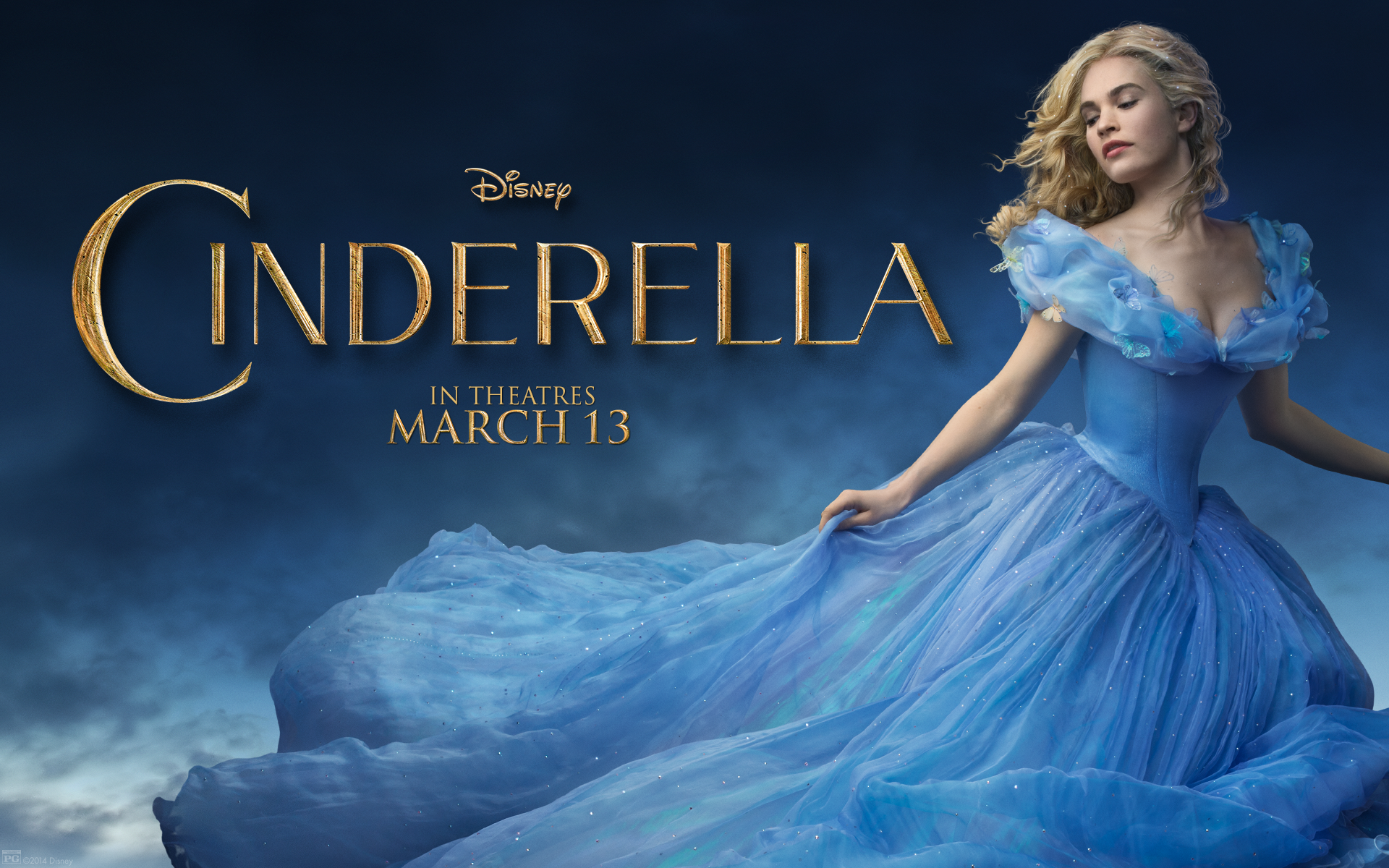 Cinderella has always been something of a slippery glass slipper for feminists. Actually, it has been for just about anyone who wonders about the wisdom of trusting your future to a shoe size.

But cultures of all sorts have been saying yes to the dress (and the pumpkin coach and the lizard livery men) for eons.  There is, quite simply, something primal and ineradicable about finding your True Love and finding out he’s also, literally, a True Prince. (Complete with castle and servants who aren’t magically enhanced reptiles.) 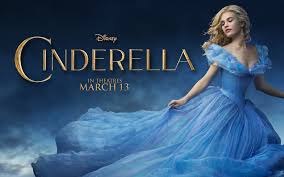 The older versions of the tale are also quite primal. Birds peck out the eyes of bad girls. Toes are slashed in an effort to slip on that slipper. Heels are chopped and chunked. Becoming a princess isn’t always pretty. Ask anyone who ever watched “The Bachelor.”

The story was a bore, the soundtrack uninspired. Okay, so “Bibbidy-Bobbidi-Boo” has a certain spirit and the work song the mice sing while they’re making “Cinderelee’s” gown is something you’ll never forget should you hear it when you’re stoned (not a suggestion; just sayin’).

But that was 1950 and so many of the stories available to Uncle Walt were much more complex. Compared to “Peter Pan” and “Alice in Wonderland,” “Cinderella” was white bread, suburban, expected. Leave It to Beaver in fancy dress.

So what were we to expect 65 years later? In the interim, we’ve experienced feminism,  “The Feminine Mystique,” “Lean In,” “Backlash,” well…the list is considerable. How does one do “Cinderella” in the 21st Century?

Kenneth Branagh, bless his once-so-Shakespearean heart, has found the way. He’s gone back to basics. He tells the story as if no one ever heard it. And he does so without a trace of irony or disdain or political correctness.

Rather, he realizes it’s not the plot that needs fixing; it’s the characters. “Downtown Abbey’s” Lily James (she looks like a young Jessica Lange) gives us a plucky, sensitive, intelligent Cinderella — a girl who’s gone through the loss of both parents as well as the increasingly pointed cruelties of her new stepfamily.

Kindness and courage are the words she lives by, bequeathed to her by her dying mother. And while she finds very little kindness in her new situation, she responds with quiet courage.  Banished to the attic, she discovers good things; it’s so quiet and, hey, look at the view.

The Prince (Richard Madden from “Game of Thrones”) is also allowed some dimension.  He has his own failing father (Derek Jacobi) to deal with, as well as some semi-enlightened ideas about running a kingdom and finding a Queen.

Helena Bonham Carter makes an enchantingly eccentric Fairy Godmother and the effects are both effective yet appropriately scaled-down.  No need to blow up any planets or destroy Chicago; just transform some everyday things into a gilded coach and four white horses.

Branagh is a classicist. He respects Cinderella, in his way, as much as he respects Hamlet. Now, don’t go expecting something that’s going to change your life. This is still an essentially bland story of a poor girl who gets to waltz off with a rich boy (Life solved, right?) But artistry and smarts always count for something and this “Cinderella” has both in spades.

One footnote: Most critics are drooling over Cate Blanchett’s turn as the wicked Stepmother. Of course, she’s more than good, but a thought kept nagging at the back of my mind.

There can be a sort of tipping point for actresses, when ingénue and heroic protagonist are no longer options (it happens to actors, too, but they usually have a 10-year-grace period that takes them into their early 50s).

The inevitable next step is camp.

For Faye Dunaway, it was assuming Joan Crawford’s grotesque mask in “Mommie Dearest.” Crawford herself did it, along with her long-time rival, Bette Davis in “Whatever Happened to Baby Jane?” Though never a traditional ingénue, Glenn Close had a similar transition when she played Cruella De Ville in the unfortunate live-action remake of “101 Dalmatians.” And I began to worry about Julia Roberts when she essayed the evil Queen in “Mirror Mirror.”

Is Blanchett at that regrettable crossroad? One hopes not.  A better question perhaps: Does that crossroad still exist, no matter how talented you are?

Again, one hopes not.