Company that offered best financial package chosen to rebuild interchange at Ga. 400/I-285 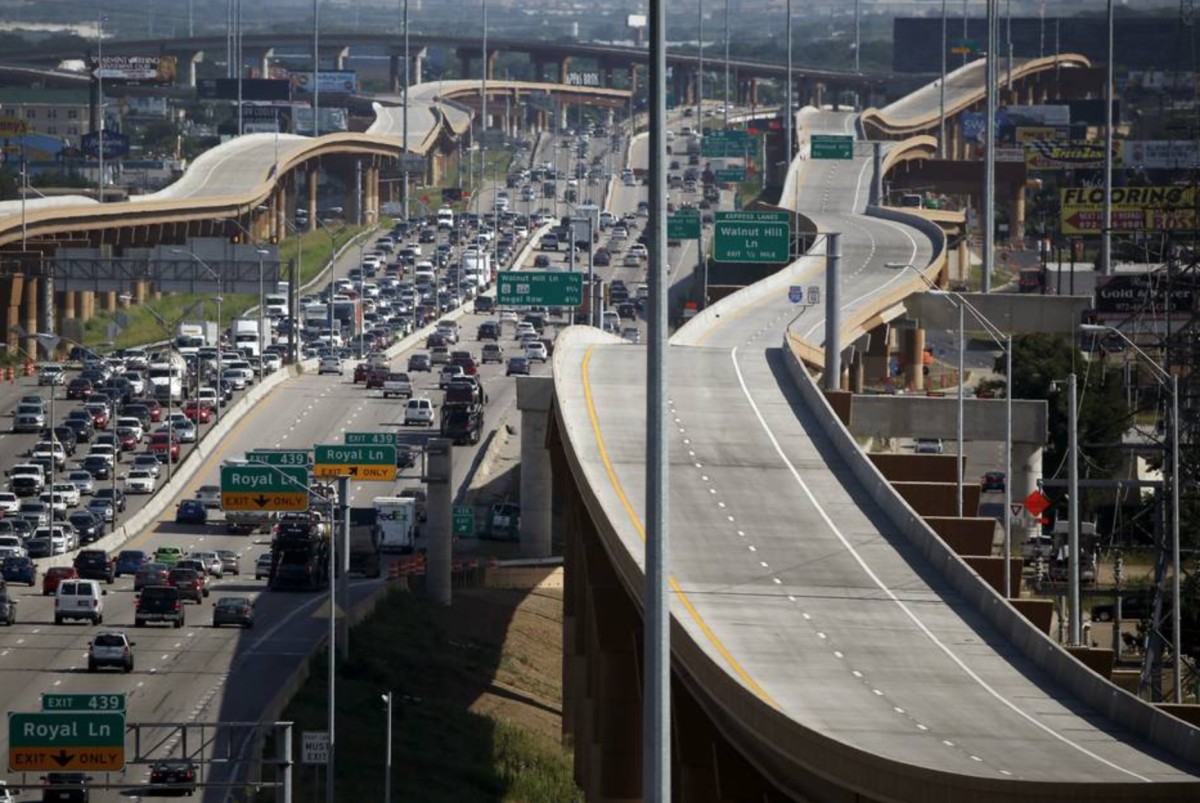 The expanded LBJ Freeway, in Dallas, was opened in September and built by the same lead contractor named to rebuild the interchange at Ga. 400 and I-285. Credit: dallasnews.com
Share1
Tweet
Share
Pin
Pocket
WhatsApp
Buffer
Email
Reddit
1 Shares

North Perimeter Contractors came in with the hands-down best financial proposal of the four companies vying to be selected to rebuild the interchange at Ga. 400 and I-285 – and this appears to be the reason the state selected the company. 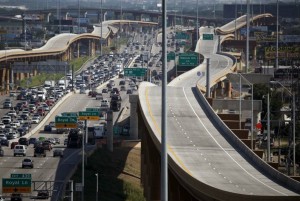 The expanded LBJ Freeway, in Dallas, was opened in September and built by the same lead contractor named to rebuild the interchange at Ga. 400 and I-285. Credit: dallasnews.com

“This is a great example of a Public Private Partnership bringing value to the citizens of Georgia by letting private sector innovation and financing build a better project,” Russell McMurry, commissioner of the Georgia Department of Transportation, said in a statement.

North Perimeter scored an 800 on the ranking for the “financial proposal score.” No competitor came close, according to the “Rankings and Best Value Determination” sheet released by GDOT. 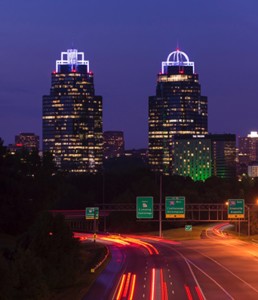 The reconstruction of the interchange of Ga 400 and I-285 will affect this view, looking north along Ga. 400 toward the King and Queen buildings, which are just north of I-285. Credit: livedesignonline.com

GDOT did not release further information about the rankings, saying the project is in “active procurement” until the contract is signed next year. This posture limits the release of information, according to GDOT.

Technically, North Perimeter Contractors has not won the bid. The GDOT board named the company the “apparent best value development partner.”

As such, GDOT will conduct further negotiations exclusively with North Perimeter with the objective of signing a contract in January, according to the schedule. Construction is to being in summer 2016.

In addition, technically, GDOT won’t sign the contract with the winning vendor. The State Road and Tollway Authority will sign the contract, according to a resolution the GDOT board approved June 18. GDOT will manage the project and act as SRTA’s agent.

North Perimeter Contractors is a joint venture comprised of Ferrovial Agroman US Corp. as lead contractor and The Louis Berger Group and Neel-Schaffer, Inc. as lead designers, according to GDOT.

This is how GDOT’s statement described the financial picture: