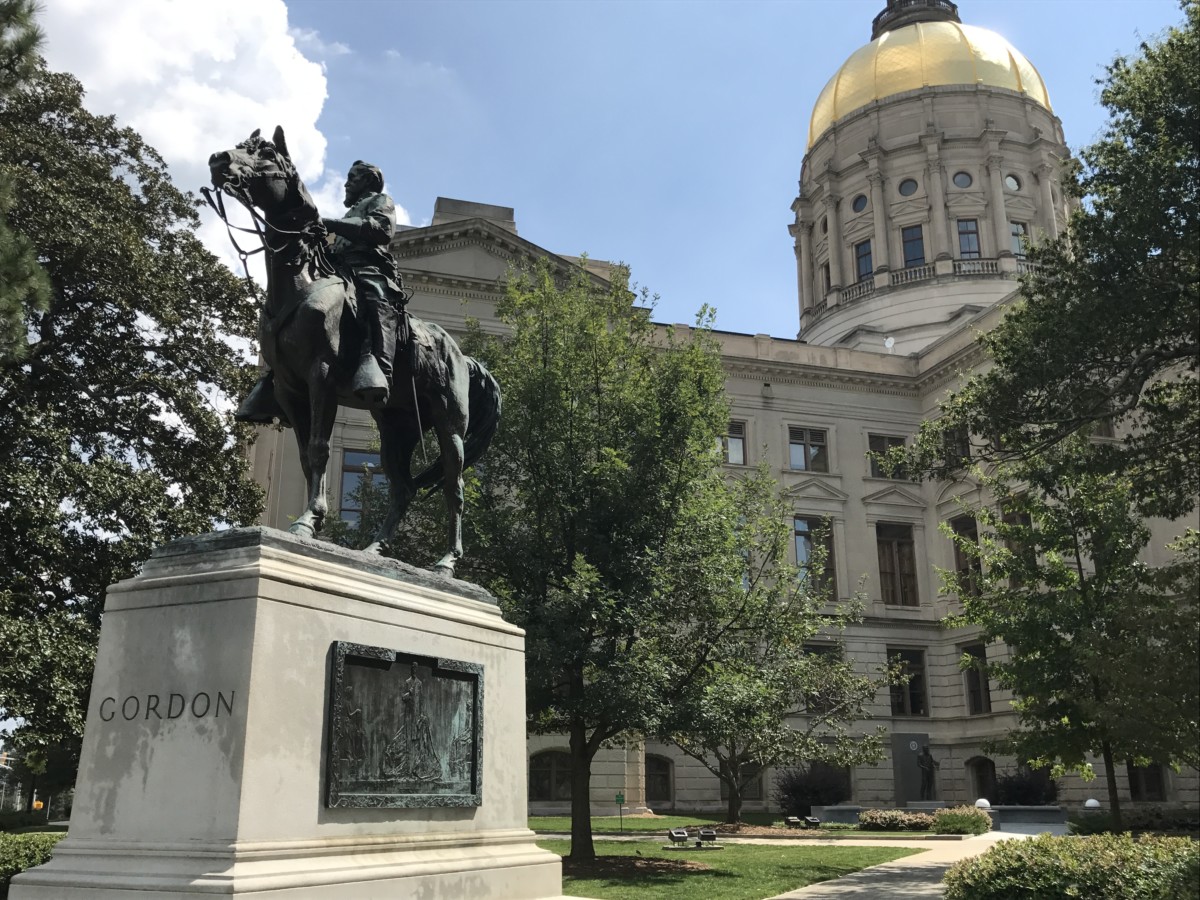 The healthcare lobby has again squared off with others in the debate over a state law that regulates competition among facilities. File/Credit: David Pendered
Share20
Tweet
Share1
Pin
Pocket
WhatsApp
Buffer3
Email
Reddit
24 Shares

As a discussion of Confederate monuments drew to a close Sunday at Emory University, a moral aspect of the removal debate was voiced: “If we don’t deal with it, if we decide this isn’t worth our time to deal with it, we concede the field to white supremacists.” 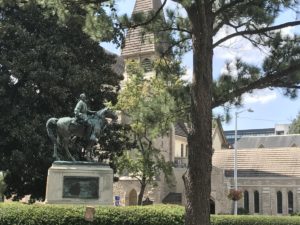 Keynote speaker Kirk Savage offered that observation. Savage is a professor and chair of the Department of Art and Architecture at the University of Pittsburgh. Savage is the author of Standing Soldiers, Kneeling Slaves: Race, War, and Monument in Nineteenth-century America.

The discussion at Emory, hosted by the Michael C. Carlos Museum, comes as Atlanta prepares for a conversation about Confederate monuments and street names within the city limits. Atlanta Mayor Kasim Reed is in the process of convening a group of advisors that’s to take up this very issue, a spokesperson said Monday. The group is to recommend a process to determine the future of every street name and monument, Reed announced Aug. 18.

In a similar vein, the city council of Charlottesville, Va. voted to create a blue ribbon commission in 2016 and charged it to provide the council with, “options for telling the full story of Charlottesville’s history of race and for changing the City’s narrative through our public spaces.” One outcome was a call to remove a statue of Gen. Robert E. Lee from Emancipation Park, which culminated Aug. 12 in a protest that resulted in three deaths and 35 persons injured.

To Savage, white supremacy is much broader than contemplated in the current national debate over Confederate monuments. White supremacy is invoked in statues to Christopher Columbus, who “discovered” a New World that happened to be occupied. White supremacy appears in statues celebrating the conquest of Native Americans. As well as in statues marking the U.S. victory in the Phillipine-American War, at the turn of the 20th century. 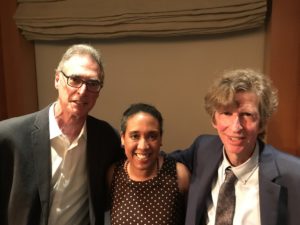 Emory Professor Andra Gillespie made the nexus between white supremacy and Confederate memorials by virtue of their place in history. Gillespie, who teaches in the Department of Political Science, focuses her research on African American politics.

“The context of Confederate monuments is they were erected two generations after the war, at the height of the resurgence of the KKK,” Gillespie said. “While acknowledging that the Confederacy lost the war, they seek to imbue honor. They reduce the role of blacks before and after the war.”

The only pointed call to remove a Confederate statue came from Daniel Pollock, a scientist at the Centers for Disease Control and Prevention and author of The Battle of Atlanta: History and Remembrance. Pollock took direct aim at a monument on the grounds of the Georgia Capitol.

The UCV was formed for a number of humanitarian purposes and also for the purpose of, “preserving the Confederate interpretation of the war’s history (often referred to as Lost Cause ideology),” according to a post on georgiaencyclopedia.org. The UDC was formed to, “maintain the beliefs of the Lost Cause, a heroic interpretation of the Civil War (1861-65) that allowed southerners to maintain their sense of honor, and to build monuments in honor of Confederate heroes,” according to a post on georgiaencyclopedia.org.

Savage has devoted his academic career to thinking and writing about monuments, both to the Confederacy and other causes. He contends that monuments typically are installed by a small group. After monuments are placed in a public space, they come to be interpreted as representing a belief that was widespread in a community when the monument was raised. The Washington Monument is one such structure with an unexpected origin.

“It was brainchild of Washingtonians who feared the capital might be moved west, after Louisiana purchase,” Savage said, citing St. Louis, Mo. as one possibility. “They came up with idea to build a monument to Washington, and it would be tallest structure on earth. Therefore, it would be symbolic suicide to move the capital. They went nationwide for a few decades. The campaign turned out to be a fiasco; one third was built. It had to be rescued by the federal government decades later.

“Monuments are erected for particular ends, by particular people who are trying to … speak for a broader community,” Savage said. 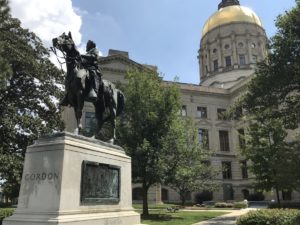 Confederate Gen. John Brown Gordon rides triumphantly in a monument on the grounds of the Georgia Capitol. A statue of the Rev. Martin Luther King, Jr. is placed on the opposite side of this wing of the Capitol from the Gordon monument. Credit: David Pendered 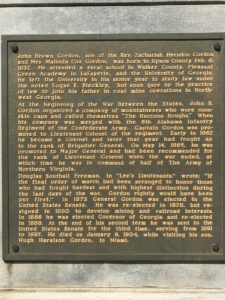 The plaque on the Gordon monument at the Georgia Capitol does not cite his involvement with the KKK and organizations that sought to preserve the ‘Lost Cause’ message that imbued the Confederacy with honor. Credit: David Pendered 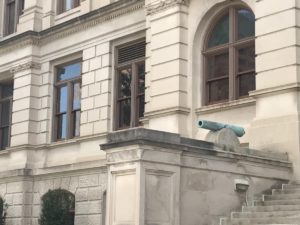