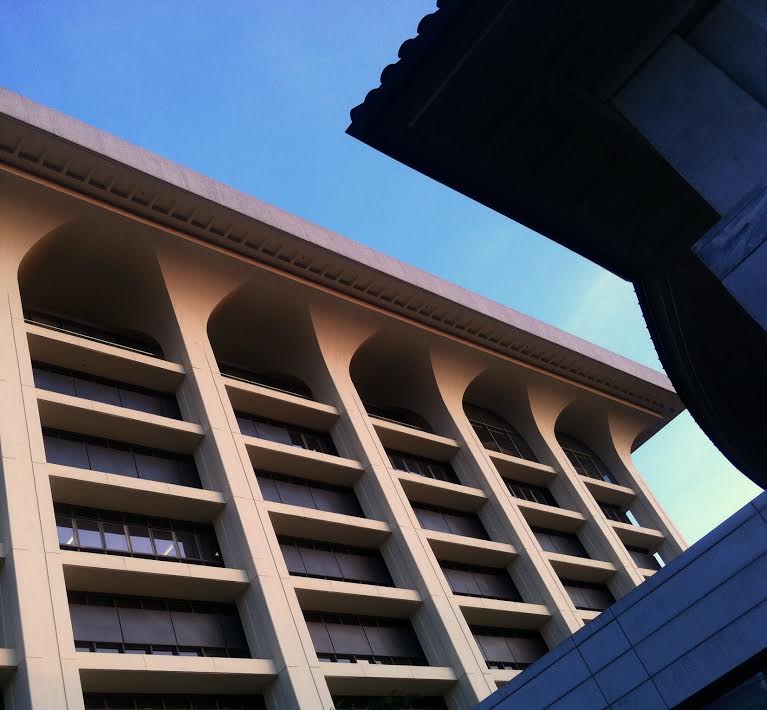 A patch of DeKalb County not a mile wide along Clifton Road is set to join the city of Atlanta, taking the area’s few K-12 students — and substantial taxes — with it. 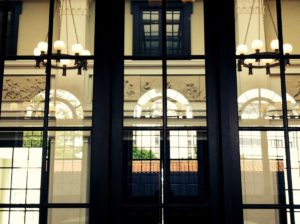 Council approved a key part of annexation legislation in about five minutes, by a 13-0 vote, with an abstention by Councilman Alex Wan, who is an Emory University employee. The approval came over some objections from DeKalb.

The annexation includes the Emory University campus, the Centers for Disease Control campus and other nearby properties. It’ll take effect on Jan. 1.

Parents and school leaders both told Council during public comment period that changing the school lines strips money from a poorer DeKalb school system and hands it to Atlanta schools.

Fewer than 10 or so K-12 students live in the area, but the overall mix of property throughout the annexation area is worth more than the education of so few students — $2.25 million in annual taxes for DeKalb schools.

It would be better for Atlanta to abide by the original annexation proposal, said DeKalb Board of Education Member Marshall Orson, who represents the area that’s set to join the city of Atlanta.

That original plan would have seen the Emory area join the city only for general municipal purposes — like garbage pickup and building permits. It would have left school district lines unchanged.

But Orson said he and his colleagues were “surprised” to find school borders changed too in an updated plan.

“We’re not here to oppose Emory annexation,” Orson told Council, with four of his colleagues looking on from the audience. “We’re here to make sure we protect the interest of 102,000 kids” in DeKalb schools.

It’s set to be one of the last actions by this City Council. The Monday meeting was its last regularly scheduled meeting before Tuesday election runoffs. Depending on runoff results, about half the Council might not be returning in January.