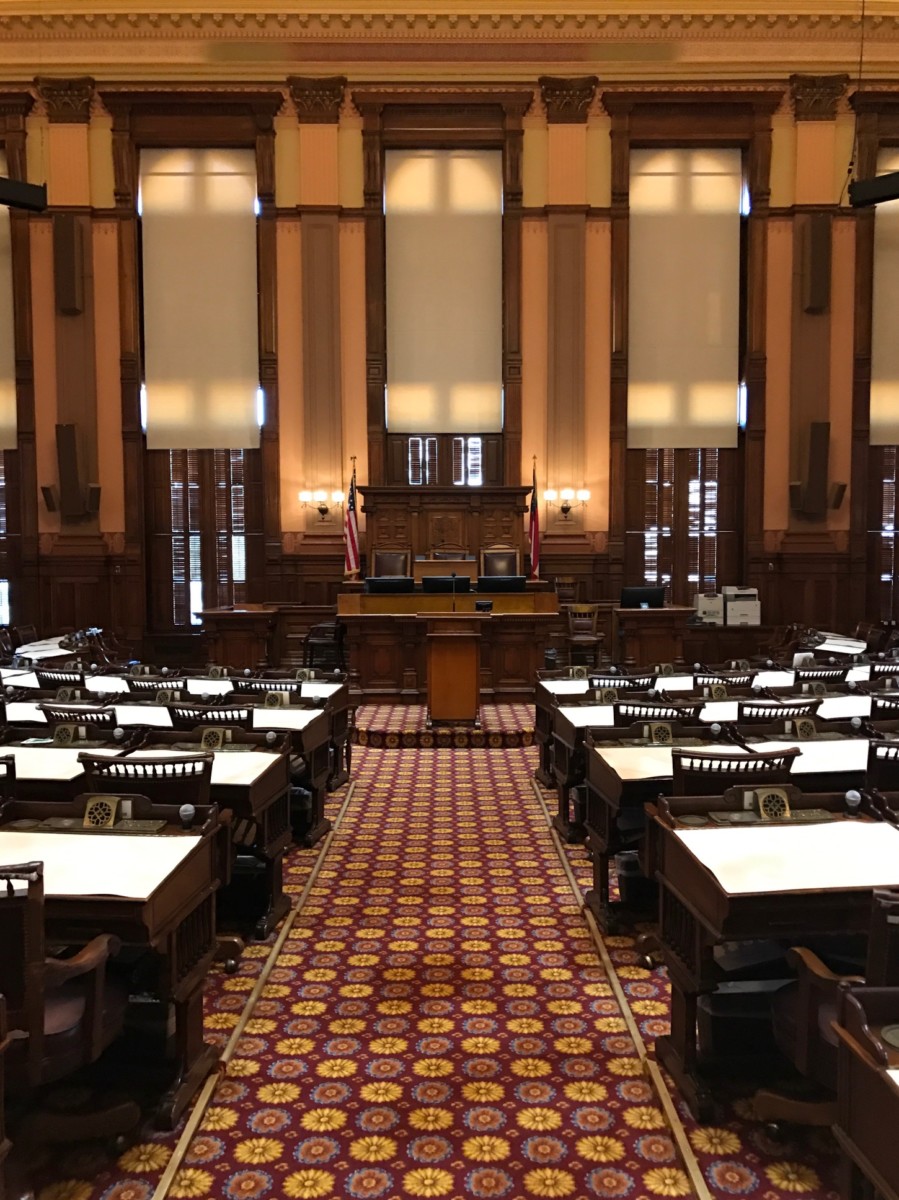 The CEO of DeKalb County has called a plan to eventually eliminate the post he now holds “strange.”

“It appears to be an attempt to controvert and nullify the will of the voters of DeKalb County,” said Michael Thurmond, speaking to reporters at the state Capitol on Thursday, just after he briefed a regularly scheduled meeting of DeKalb lawmakers.

What’s at issue is House Bill 961. Signed by a pair of north DeKalb lawmakers and endorsed by one north DeKalb county commissioner, it would eliminate the DeKalb CEO position after the incumbent’s current term is over.  DeKalb Commissioner Nancy Jester said she thinks politics drives a lot of turnover at the top of county administration, so the county doesn’t have as strong continuity of administrative leadership as it could. 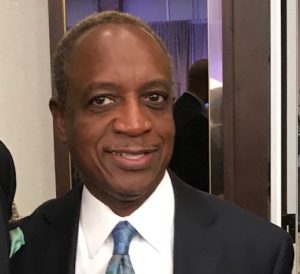 Thurmond called that a “narrow, uninformed analysis of the problem.” He was elected in 2016 — that was the year after previously elected DeKalb CEO Burrell Ellis had been found guilty of perjury and attempted extortion. (Ellis’ conviction was later thrown out.)

Thurmond admits there are problems that go back years, even decades. During the DeKalb meeting, he updated lawmakers on several of them, including the widespread water overbilling and the years of sewer overflows.

Among the updates he gave lawmakers: the backlog of unsent water bills is at 1,270, down from the 37,000 which were held late last year because the county couldn’t verify their accuracy. He said the county’s started to clean large sewer lines, in some cases for the first time in 50 years. In 220 miles of sewers, he said they’ve so far pulled out 5.1 tons of debris. Debris, like fats, oils, grease and diapers are part of what causes sewer overflows.

He also mentioned that the county has put out a request for proposals in search of a professional manager to oversee major construction with funds from a new special local option sales tax.

“What I’m focused on is the fact that we are making significant progress, as you heard, in addressing the issues with water, building, sewers, traffic. We’re moving in the right direction and I’m excited and the great majority of people I’m talking to are excited,” he said after the meeting.

But he declined to speculate on the thinking of the bill’s supporters. Thurmond said the voters have spoken.

He won with about 80 percent of the vote and carried the vast majority of precincts.

But he did slam the process that led to 961’s committee passage. The bill was published on Tuesday and got a committee hearing and vote on Wednesday. That’s remarkably fast. Committee members complained they didn’t even have a copy of the bill.