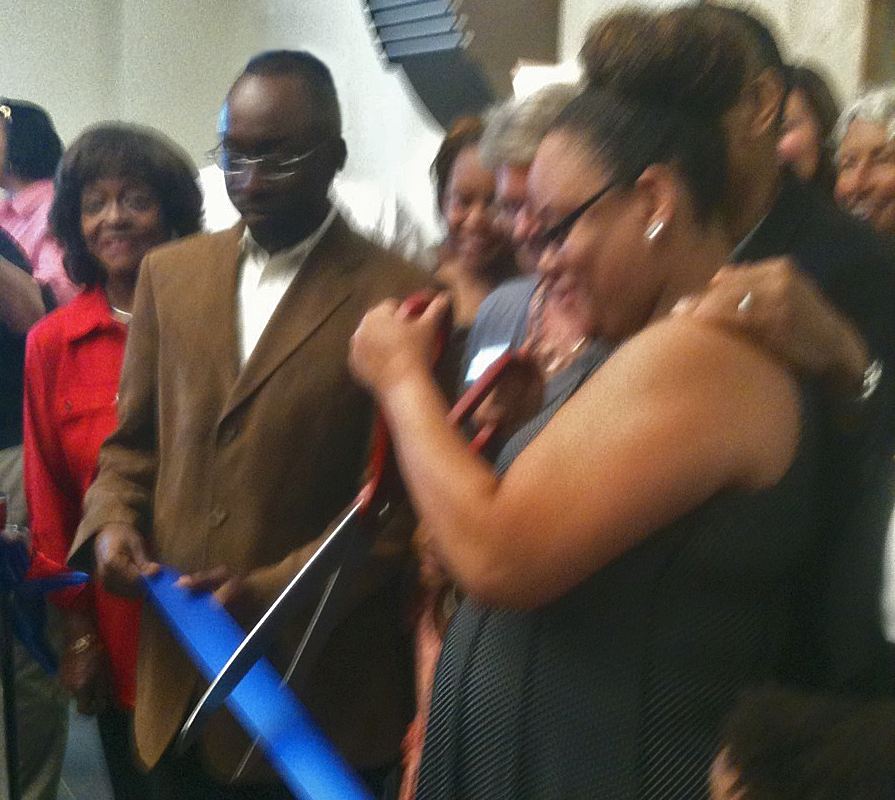 Brandy Brown Rhodes cuts the ribbon dedicating the Derwin Brown Police Precinct on June 28. The precinct is next to South DeKalb Mall and is named for her police captain father, who 13 years ago was gunned down in his driveway.
Share
Tweet
Share
Pin
Pocket
WhatsApp
Buffer
Email
Reddit
0 Shares

Brandy Brown-Rhodes and her siblings lost their police captain father to a dramatic execution-style hit in the driveway of his home in a southeastern suburb of Atlanta. They lost their mom more privately, when she died of a stroke. There have been other losses, too. 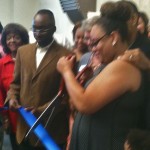 Brandy Brown-Rhodes cuts the ribbon dedicating the Derwin Brown Police Precinct on June 28. The precinct is next to South DeKalb Mall and is named for her police captain father, who 13 years ago was gunned down in his driveway.

Last week, as a new police precinct next to South DeKalb Mall was dedicated to their dad—sheriff-elect Derwin Brown—Brown-Rhodes and her siblings talked about weathering a series of emotional hits, after the violent one that claimed their dad. Unlike most adult children who have lost a parent, the Brown children have spent a dozen years sorting out their dad’s legacy amid lingering questions about how he died, while processing the deaths of other family members.

“That is the crossroads where I am in my life,” Brown-Rhodes said.

An assassination in the family

On Dec. 15, 2000, her father was gunned down in the family’s front yard as he returned from a dinner celebrating his upcoming swearing-in as DeKalb County sheriff. He was 46.

The case, which garnered international headlines, went unsolved for nearly a year. A co-conspirator’s confession led to the arrest and conviction of three men for organizing and carrying out the murder. The trio included former DeKalb County sheriff Sidney Dorsey, whom Brown had ousted from office in a surprise runoff election upset a few months before the fatal shooting. 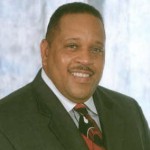 The loss of the family’s main provider, the stress of taking part in three criminal cases and the failure of their civil suit (to hold DeKalb County liable for the death of Derwin Brown) nearly brought the Browns to ruin financially.

In March 2003, Phyllis Brown suffered a massive stroke in March 2003 and died on Christmas Eve three years later. She was 52. Brown-Rhodes’ older brother, Maurice, died of a heart attack in January 2012. He was 37.

In recent years, the Brown family has tended to make news when there’s a dedication to their late father. At least three public works projects are named for him. The Derwin Brown Memorial Bridge is at Glenwood Road and I-285. About a mile away is the street where Brown lived and died — formerly Glasgow Drive, now Derwin Brown Drive. 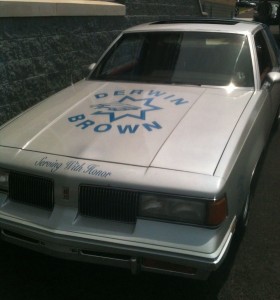 Mickey Brown customized his Oldsmobile Cutlass to honor his father. He showed off the “Derwin Brown tribute car” at the June 28 dedication of a new police precinct.

“That is what he lived for,” said Brown-Rhodes, who praised the precinct’s community room where citizens can hold meetings and teens can find mentors. “I truly can see the new beginning. I can see the vision. I’m excited to see what the future holds.”

Past and future also tug at other Brown children. Brown-Rhodes’ younger brothers, Robert and Mickey, have started families of their own.

Robert works at a local high school and still lives in his father’s and mother’s old house. Mickey owns his own lawn service and owns and manages several rental properties. He painted his Oldsmobile Cutlass blue and gray, with stars, an eagle and the words “serving with honor” on the hood. At the police precinct dedication, Mickey showed off the  “Derwin Brown tribute car.”

As for Rhodes, she talks about writing a book about her father. But she also wants her new website curlygurlmagazine.com to succeed. She is also helping her oldest daughter, Deja, 17, get into college.

‘Everyone wants to come up with a new beginning,” Brown-Rhodes said. 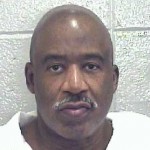 Brown-Rhodes said she can see the future, but she’s not ready to let go of the past.

Standing in her way, Brown-Rhodes said, is Dorsey.

In 2007 interview with prosecutors, Dorsey admitted to ordering the hit on Brown. But his admission stopped well short of a full confession. He claimed that he reversed the order and demanded the assassination not be carried out.

“I actually would love to speak with him (Dorsey). It may sound strange, but I’ve always believed there was more to the story than was told,” Brown-Rhodes said. “I have questions I want answers to.”