When we drain that swamp, where do we sink the pump? 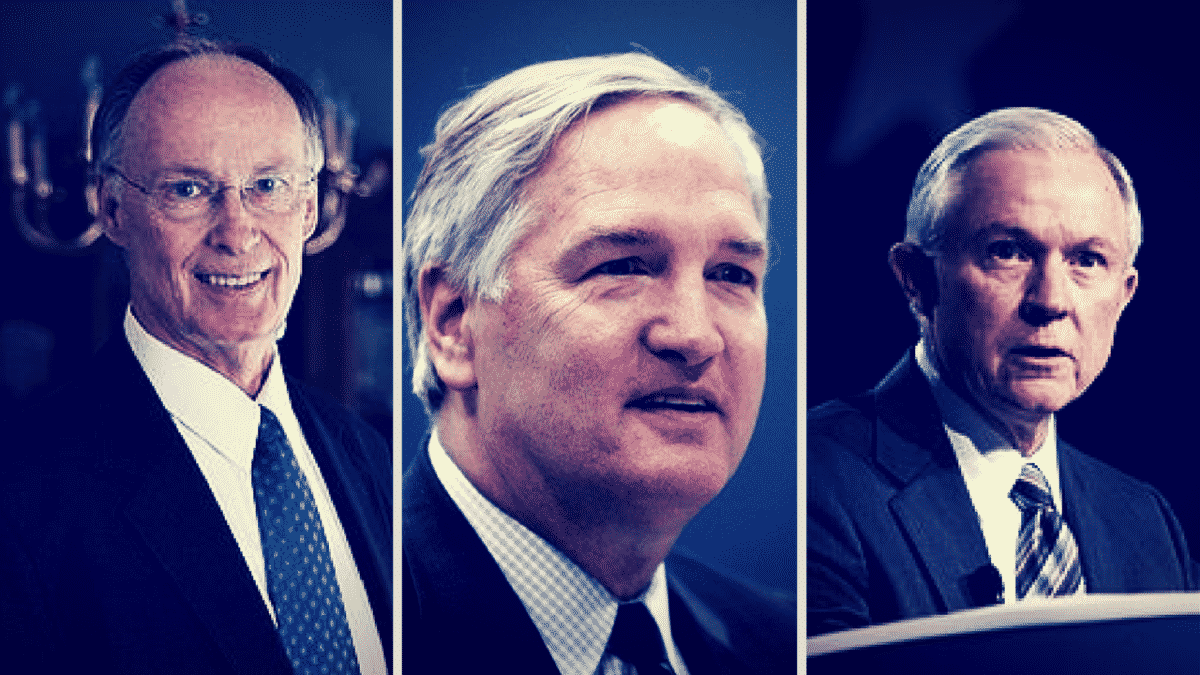 When we finally get around to draining the swamp, where are we going to start?

Around this time of year, you’ll always find state legislatures fiddling with one sort of ethics legislation or another. Just last week the Texas legislature passed a measure that tightens the rules on lobbyists’ spending, makes legislators wait out a full session before they register as lobbyists, and takes away the pensions of elected officials found guilty of public corruption.

But an effort to get an ethics package with some of the same provisions in 2015 ended in a fiasco, with Texas Gov. Greg Abbott vetoing a bill after demanding the legislature send him one. This year’s bill was described as an effort to get “the low-hanging fruit,” and even that is uncertain. Somehow, one ethics reform drifts into the next.

When voters frustrated with the slow pace of reform in South Dakota passed their own reforms last November, the institutional reaction was swift. The South Dakota Anti-corruption Act created an independent ethics commission, enacted many of the lobbyist spending and campaign finance reforms other states have enacted, and called for partial taxpayer funding of elections.

It was probably that last item that was a bridge too far. A state circuit court judge granted an injunction against the ballot measure, saying it was probably unconstitutional. Supporters of the measure appealed the case to the state Supreme Court, but they never got a chance. The South Dakota Legislature rolled back into town — Pierre, in this case — and used its emergency powers to rush through a repeal of the entire ethics package. Gov. Dennis Daugaard quickly signed it.

“They were hoodwinked by scam artists who grossly misrepresented these proposed measures,” Daugaard said of the voters who approved the ethics package. He urged the legislature to “repeal and replace” — a useful phrase these days — the ethics package, and some bills have been filed of the low-hanging fruit variety, like in Texas.

And guess what will happen? In a couple more years, they’ll still be perfecting that legislation, adding one tweek or subtracting another, without ever quite accomplishing what a majority of the voters wanted them to do.

Gov. Robert Bentley’s marriage broke up and there was a huge stir over allegations that he had an affair with his top advisor, Rebekah Caldwell Mason. Mason was forced to leave her position and there were murmurings of impeachment for Bentley. But her husband, Jon Mason, a former television weatherman, remained in his $91,000-a-year position as director of the governor’s Office of Faith Based and Community Initiatives, or Serve Alabama, and the state attorney general, Luther Strange, convinced legislators to hold off on their actions against Bentley. Without supplying a lot of details, Strange said he was conducting an investigation of his own.

It was recently learned that the Masons were among five guests who flew with Bentley to Washington to attend the inauguration of President Donald Trump. Bentley said he brought Jon Mason along to speak to national leaders on how to revitalize faith-based organizations. You wonder what ideas he may have had.

If flying your ex-girlfriend and her husband to Washington on the state plane sounds just a little too cozy, consider Bentley’s choice to replace U.S. Sen. Jeff Sessions after he was tapped by Trump to be attorney general: Luther Strange.

To be fair, with the former chief justice of the state Supreme Court suspended from the bench and a former House speaker in prison, Bentley did not have as wide a selection of Republicans as he would have had just a couple of years ago. But he did choose Strange from a list of 20, which meant he also got to choose Strange’s replacement, Steve Marshall.

Marshall has said he would recuse himself from any investigation into the governor who appointed him, but that may not be necessary, because while Strange empaneled a special grand jury and had Bentley testify before it, he has since claimed that he “never said” that he was investigating Bentley.

Swampy enough? And the irony is that Stange will be replacing Sessions, who as U.S. attorney general, will have so much to do with the draining of that big swamp on the Potomac.