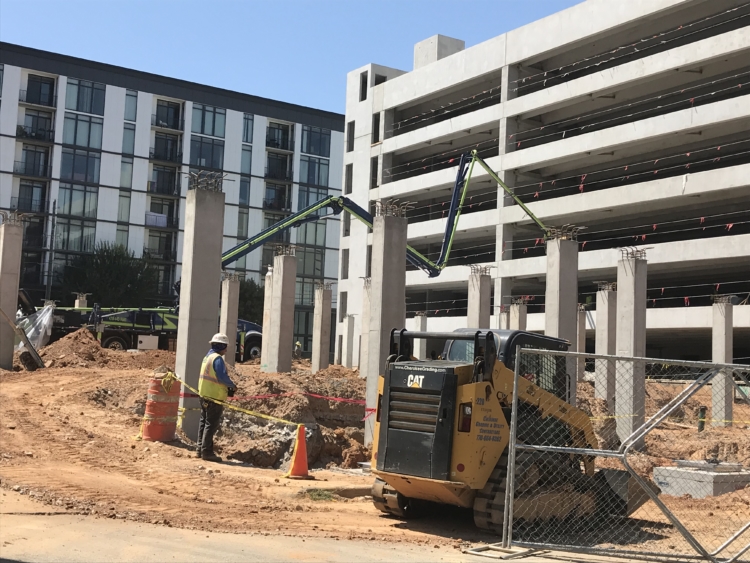 Employers in the Southeast have eliminated some drug testing because of the labor shortage. The Southeast is the only region in the nation where cutbacks in drug testing were mentioned in the latest edition of the Federal Reserve’s Beige Book. 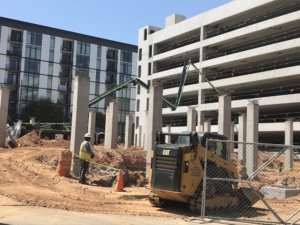 Drug tests aren’t the only casualty of the lean labor market in the Southeast.

Experience requirements have been lessened. Employers have relinquished total control of the time clock to workers, who are getting to use flex time set their own hours as employers struggle to hire and retain staff, according to the Sept. 4 edition of the periodic report the Fed provides of current economic conditions around the nation.

The entire nation is short of workers, according to the national overview in the Beige Book. The situation has, “continued to constrain growth in overall business activity,” according to the report.

Only in the Southeast has the Beige Book cited reports from employers who reported cutbacks in drug testing. Here’s the specific language that speaks to employers’ response to the labor shortage: 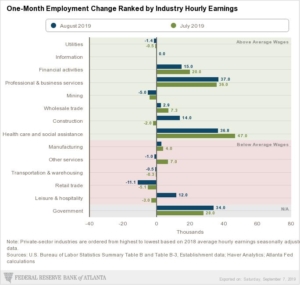 Workers in professional services, construction and health care continue to accrue higher pay as employers seek to fill openings, according to a report by the Atlanta Fed. Credit: frbatlanta.org

As reported by the San Francisco Fed, workers seem to be getting paid at levels they are willing to accept, with the Fed observing:

Employers in the district aren’t willing to reduce their requirements, and the result at one payment-processing center was that, “job openings remained unfilled for longer than they did a year ago,” according to the report from the San Francisco Fed.

The shortage appeared in the job report released Friday by the U.S. Labor Department.

The national unemployment rate of 3.7 percent marked the 18th month the rate has been at or below a benchmark reading of 4 percent. The August unemployment figure is 6 million civilians who aren’t institutionalized, according to a Labor Department report of seasonally adjusted numbers.

Unemployment rates for African Americans set a new record low at 5.5 percent, matched by a record low of 4.2 percent for Hispanic Americans, according to a statement released Friday by Acting Labor Secretary Patrick Pizzella.

The average worker earned $966.98 a week in August, according to a computations using the Fed’s analysis of the Labor Department’s report.

The figure is based on the average nominal earning of $28.11 an hour, and an average workweek of 34.4 hours. 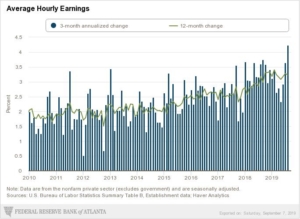 Average hourly earnings have continued to escalate as employers and employees have adjusted to the economy that’s emerging since the Great Recession, according to the Atlanta Fed. Credit: frbatlanta.org