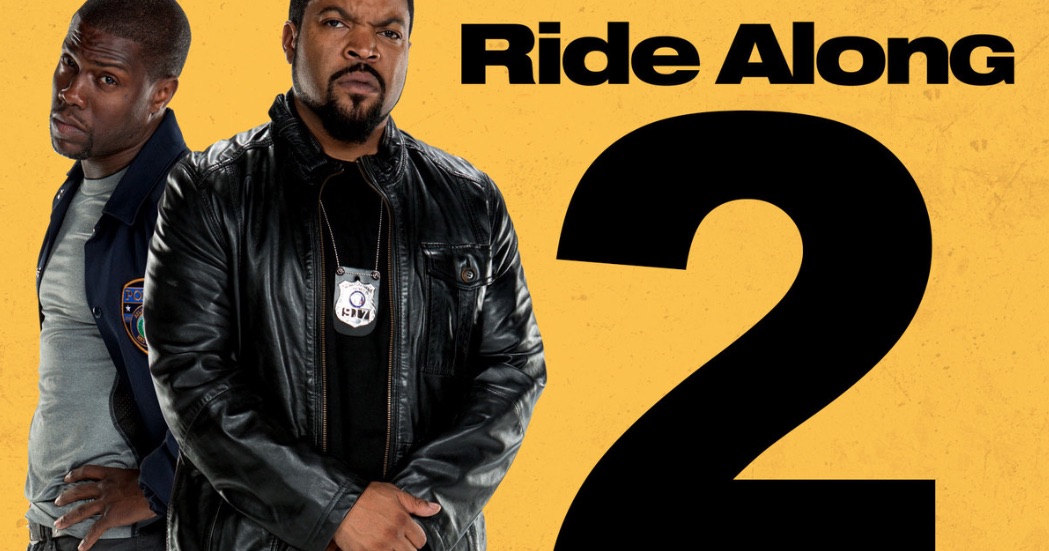 Ride Along 2 filmed scenes in Atlanta after shortening its stay in Florida after that state stopped funding incentives for the film industry, according to a published report. Credit: projectcasting.com

Florida is bracing for a slowdown in the film industry because the state Legislature voted in June to stop funding tax incentives. Georgia is winning some of the business, and the shift underscores Gov. Nathan Deal’s trade mission to Hollywood in May, and to England in January. 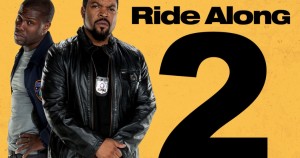 “Ride Along 2” filmed scenes in Atlanta after shortening its stay in Florida because that state stopped funding incentives for the film industry, according to a published report. Credit: projectcasting.com

Florida started its incentive program in 2010. The state allotted almost $300 million and it was supposed to last five years. Demand was so great that all funds were allocated by 2014.

The Florida Legislature rejected proposals to replenish the fund in 2014 and, again, in June rejected a request for $10 million to $20 million, according to a report in miamiherald.com.

The report quoted Graham Winick, the film and event production manager for the city of Miami Beach, who cited three productions that have moved elsewhere or could move elsewhere.

One of the movies Winick said shortened its stay in Florida is “Ride Along 2,” starring Ice Cube and Kevin Hart. Director Tim Story shot exteriors in Miami and then moved to Atlanta to film other scenes. 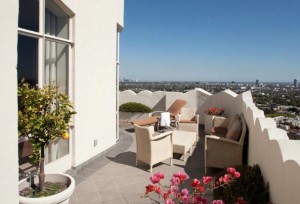 Gov. Nathan Deal attended a reception for leaders of the film industry at the legendary Sunset Tower Hollywood, which offers views from this terrace. Credit: sunsetowerhotel.com

Georgia, on the other hand, is aggressively courting the film industry.

Deal traveled to Hollywood in May to participate in “Georgia Night in L.A.” The reception was staged at the historic Sunset Tower Hollywood on May 21, according to a report in latimes.com:

The Sunset Tower has been a landmark on Sunset Strip since it opened in 1931. Stars who lived there include Elizabeth Taylor, Errol Flynn, Frank Sinatra and John Wayne. Prices for a room for two start at $346 a night, for a room with a queen bed, and top out at $2,000 a night for a suite.

The West Coast trip followed Deal’s visit to England in January, where he met with executives with Pinewood Studios, one of the largest film studios in the world and a partner in the development of Pinewood Atlanta Studios, near Fayetteville.

Georgia offers a film tax credit of 30 percent of qualified production costs, including salaries for actors and crew. Georgia does not cap the limit on credits provided each year. Studios sometimes sell the credits to wealthy Georgians who are seeking a tax break. Studios benefit by getting paid more quickly than if they had to wait for a refund from the state, according to a 2013 story in latimes.com.

Previous Article
Photo Pick: Skyline at Atlantic Station by Kemet Alston
Next Article
Georgia was a magnet for lower income folks over the past 20 years