For a woman of her time, she took the road less traveled 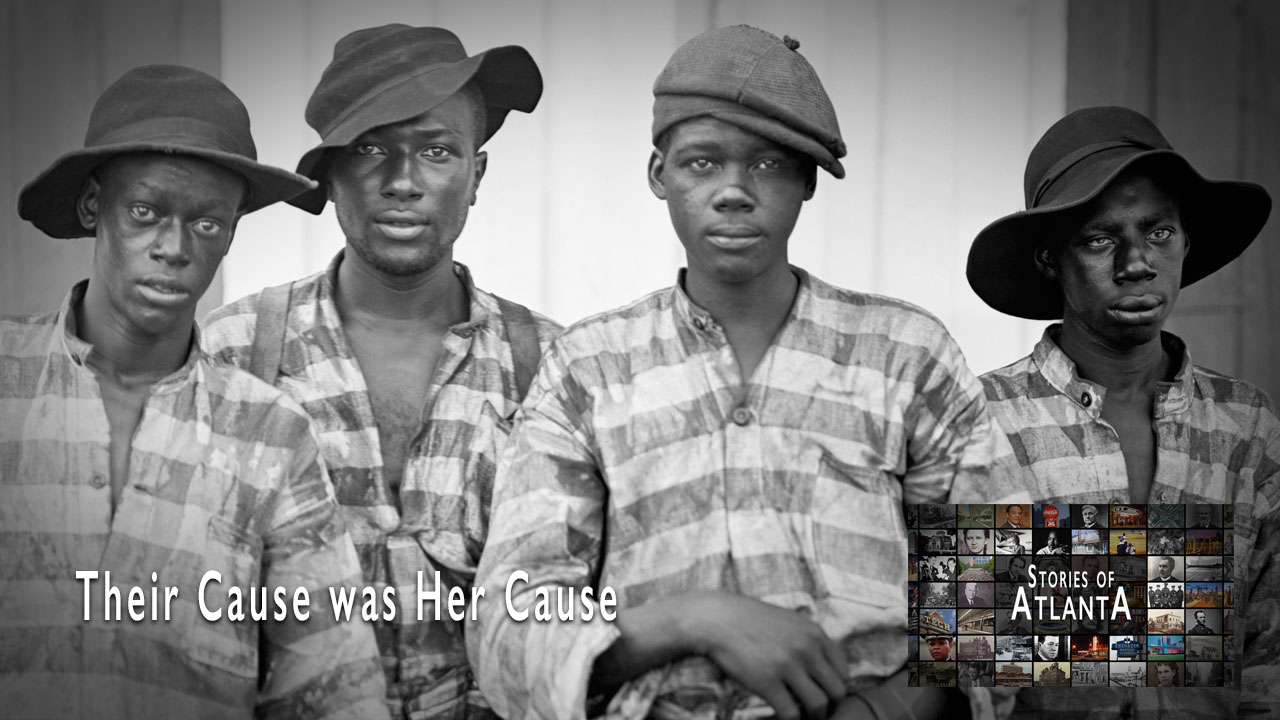 Rebecca was older than Atlanta.  By the time the tiny railroad terminus had been carved out of the north Georgia wilderness, she had lived for 3 years and, by the time she reached the age of 7, Rebecca was lucky enough to be given a seat on the very first passenger train to leave the tiny community.

One can imagine her, sitting on that train, wide-eyed and filled with wonderment over the completely new form of transportation that had yet to make its mark on the world. It’s easy to understand that she must have thought, if she lived to be 100, she would never experience anything as exciting as that moment when the train began to roll along the tracks. From that seat, looking out the window of that train, 7-year old Rebecca could not have imagined that she would, indeed, live to be almost 100, and the things she would see and do in those years would make her one of the most accomplished women in the State of Georgia.

At eighteen, Rebecca Latimer married politician William Felton and moved to his home in Cartersville.  Rather than following the conventions of the day and settling down to a life on the farm, Rebecca launched into a professional life as a campaign manager and speechwriter, helping her husband through multiple elections.

She adopted, as her cause, the struggle to abolish Georgia’s highly controversial convict lease program, which put her in direct conflict with some of the state’s most wealthy and powerful men. She became a public speaker and she and husband William bought a Cartersville newspaper, where she routinely and very publicly voiced her opinions.  In her later years, she added the label of columnist, writing for one of the Atlanta Journal’s publications. All of this, before she became a national advocate for woman’s suffrage.

But toward the end of her life, when most women of her era were content to sit in a rocking chair and reminisce, Rebecca gained a new title in her very exciting life.  It was a title earned in a place far from Terminus or Cartersville and it would result in her gaining a place in American history. It is for that reason that Rebecca Latimer Felton is the subject of this week’s Stories of Atlanta.