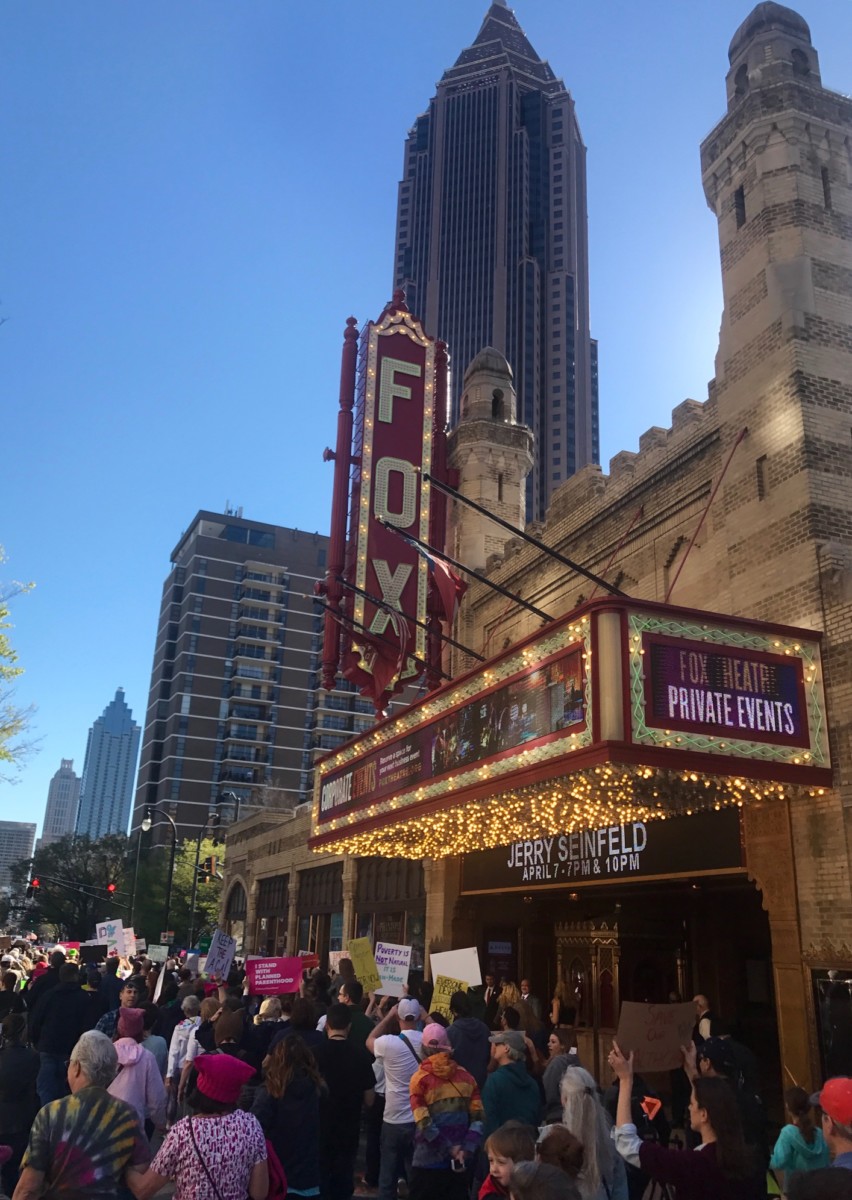 The Fox Theatre released today an economic impact study that shows the financial returns of the effort begun 40 years ago to save the theater from demolition. 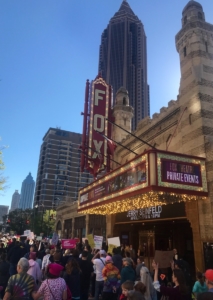 In addition, the Fox spends about $1 million a year on maintenance. Since 1974, the theater has spent a total of $30 million on restoration and maintenance. The cost of replacing the theater is estimated at $300 million, according to the study.

In 2008, the Fox formed the Fox Theatre Institute to provide consulting services to other Georgia theaters in areas including maintenance and operations. The institute intends to offer, “financial assistance, restoration support, and operations mentoring needed to leverage scarce resources and stimulate local economies,” according to its website. The Fox Theatre has committed more than $1 million to support the institute, according to the website.

The institute has helped with the restoration of 10 theaters in Georgia, according to the economic impact study. Recent examples include Holly Theatre, in Dahlonega; Plaza Theatre, in Atlanta; and President Theatre, in Manchester.

The institute has provided a total of $215,000 in grant funding, which has leveraged an additional $322,000 in community investments, according to the report.

Grants are provided annually. Georgia theaters apply for funds and a panel of industry experts selects the recipients, according to the report.

Research conducted by the institute revealed that Georgia once had 374 theaters that could be classified as historic. Of these, 114 were demolished from 1950 to today. Of the theaters that remain, 100 are open and operating as theaters. The institute is currently accepting applications for the 2015-2016 cycles of grants.

The 214-page handbook is available for free, from the institute’s website, and it provides a wealth of information on topics including preservation partners and guides on historic research.

The institute operates Georgia Presenters, a statewide booking consortium that has facilitated more than 100 events in 53 venues throughout the state, according to the report.

According to the Fox Theatre’s tax returns, the theater’s financial situation has improved since 2010. Here are the total revenues reported by the Fox on its tax form 990:

The Fox reported the following for revenue less expenses: