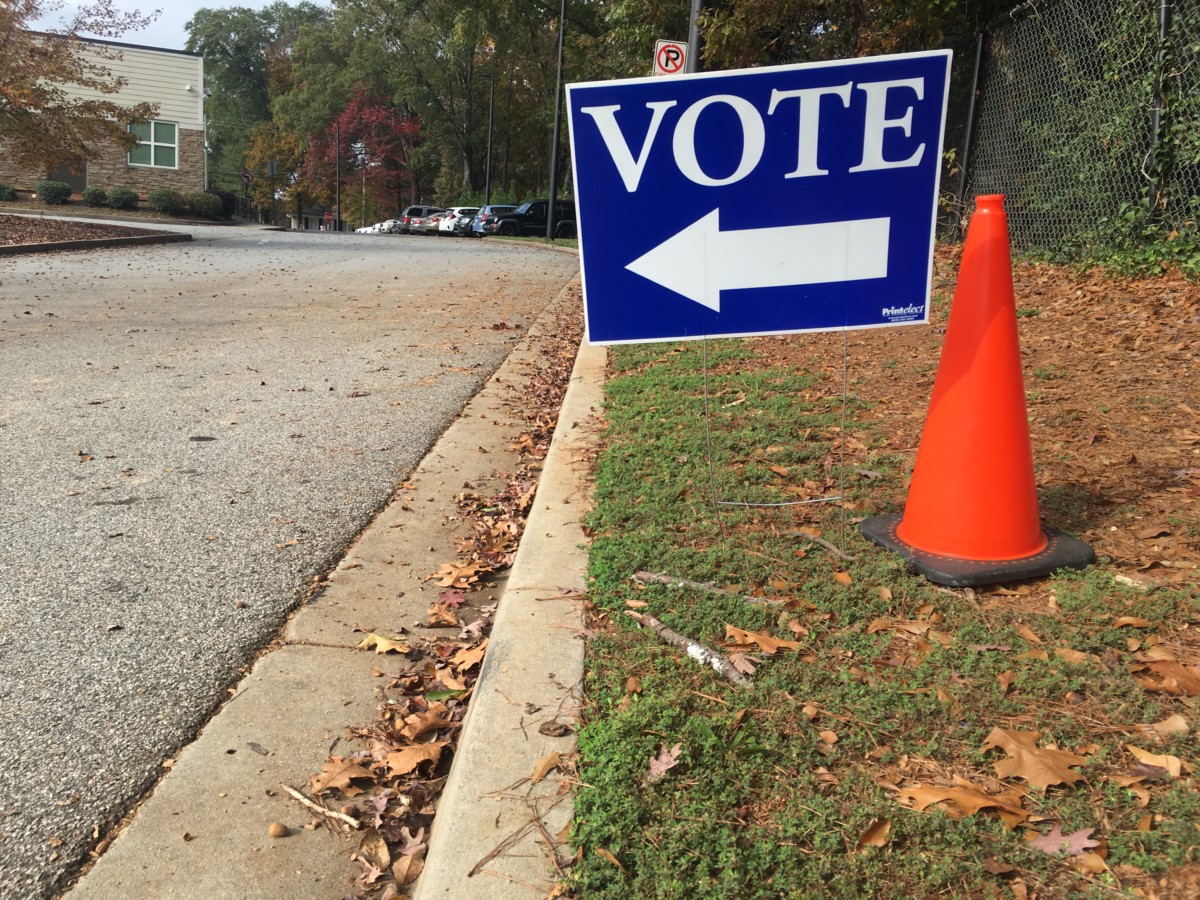 Updated with a comment from Fulton County about military ballots

Hours after Mary Norwood pledged to request a recount in the Atlanta mayoral race, Fulton’s elections boss said that changes tend to be very small after a recount.

“I’ve never seen results on electronic counts change. You can see them with the absentee by mail” paper ballots, said Richard Barron, the director of Fulton County’s Department of Registration and Elections, in a Wednesday press conference.

Candidate Keisha Lance Bottoms beat Norwood by 759 votes out of more than 92,000 cast, according to tallies that do include both electronic and paper absentee ballots from Fulton and DeKalb.

Barron said that in Fulton County, there are almost 800 absentee by mail paper ballots in the race, of which Norwood received 437.

The other votes are electronic ballots — the kind Barron said he hasn’t seen change.

Barron said he’s not surprised when a paper ballot result changes by a few votes.

“I mean, you’re dealing with optical scan technology and it’s not perfect,” he said.

Any recount would take place in a few days. First, the election board must certify the results, which could take until Monday. Then Norwood would have 48 hours from that time to request a recount.

There was a citywide recount just last month, in the Atlanta City Council race between incumbent Michael Julian Bond and challenger Courtney English.

“The absentee by mail changed by three votes,” Barron said, referring to the November recount. “With the paper ballots, they can change because if you run them through the optical scanner, that optical scanner may read them differently each time.”

What’s not in the Fulton count are 351 provisional ballots, Barron said, but that’s throughout the whole county, not just the Atlanta portion of Fulton. He said they’re doing research on those now to figure out whether those voters were actually eligible to vote.

Asked if he got any complaints on Tuesday about anything nefarious going on, Barron said “no.”

Norwood is not the only one who wants a second look over the numbers. Atlanta Board of Education District 2 candidate Keisha Carey said in an email to SaportaReport that she will be requesting a recount. A total 80 votes separated her and incumbent Byron Amos — 3,638 to 3,718 — in the westside district, according to unofficial results.

However, that may not be close enough to entitle her to an automatic recount. Barron said that candidates can ask for a recount if the margin is within one percent. It would only take a handful of provisional ballots to make a difference, but so far, 1.08 points separate Carey and Amos.

Members of the military have until Friday, Dec. 8 to get their ballots in to the office of the Fulton County Department of Registration and Elections to be included in the tabulation for runoff, according to a county spokeswoman.

Via Creative Loafing, check out a video of the press conference.