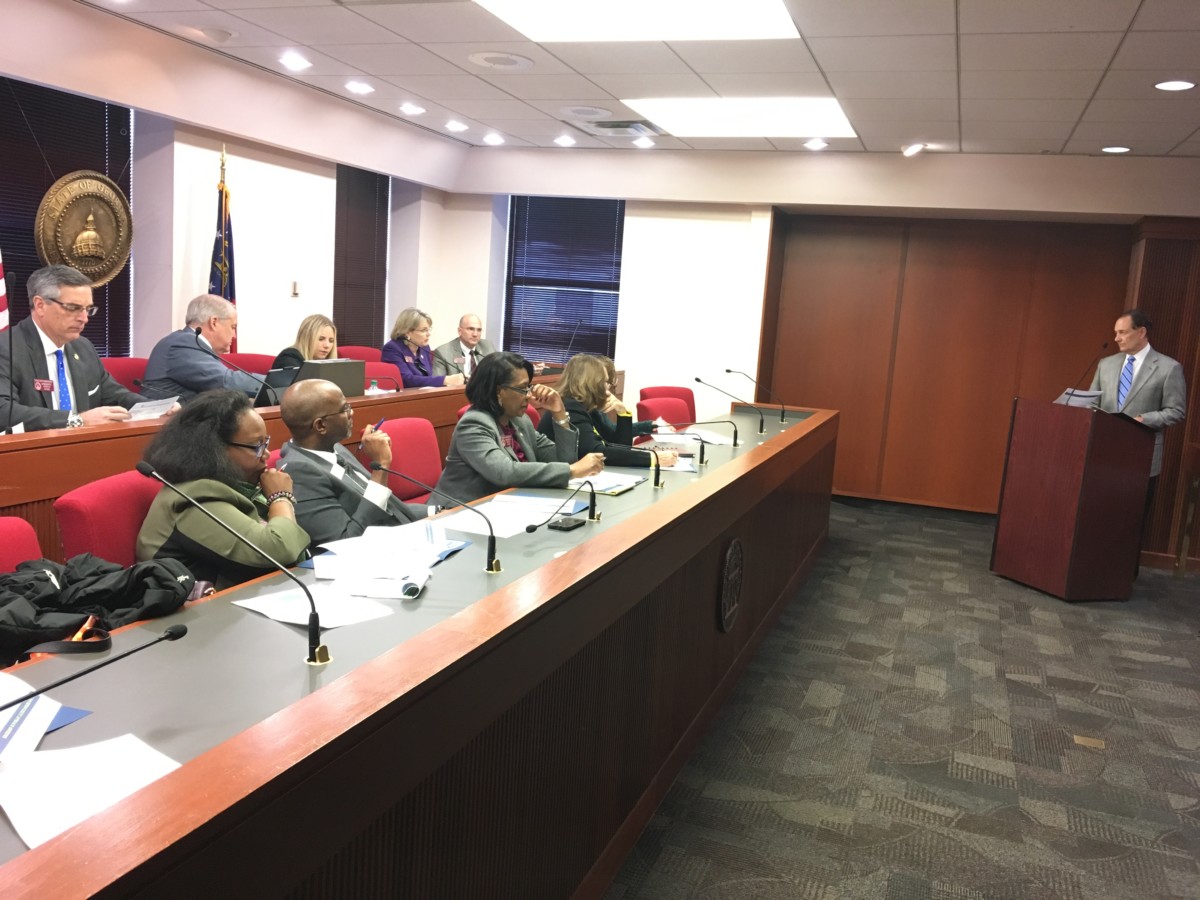 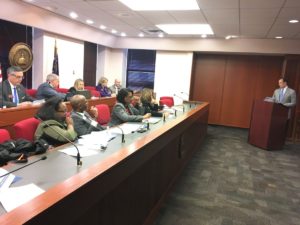 The dozens of lawmakers who represent Fulton County are wrestling with a question and little time to deal with it: is it time for a broader cap on how much property taxes can rise from year to year?

For the Fulton County Commission, the answer is “yes.” Their legislative agenda for 2018 calls on lawmakers to get moving on caps that, if approved by voters, would apply to taxes collected for schools and for Fulton cities.

Those elected county leaders think it’s best for the city and school portions of the tax bill to mirror what Fulton does on the general county government part of the bill: cap property tax rises for owner-occupied homes at no more than three percent annually.

Commissioner Bob Ellis told Fulton’s lawmakers that the recommendation comes from the people.

“What we’re repeating back is the consistent feedback we heard from all the citizens when we did probably in excess of 20 town hall meetings. Their feeling and their sense was this should apply to their entire tax bill,” Ellis said. That is, a cap should apply to the portion of the payment that goes to cities and to schools.

In Fulton, “it’s worked. Fulton County government has functioned,” Ellis said, at a Tuesday morning meeting at the Capitol.

He also said a cap has a lot of public policy impacts that would be positive for homeowners. For example, helping address affordability concerns.

Some north Fulton lawmakers have already made their decisions and are already filing or moving bills.

A similar bill that would apply to Fulton County (not Atlanta) schools was filed Tuesday by House Speaker Pro Tempore Jan Jones, R-Milton. The state Senate has also sent the House a twin bill.

The bills work by raising homestead exemptions in step with assessments, minus an adjustment of up to three precent.

But what they want in north Fulton might not float further south.

While lawmakers hear the cries for property tax relief, especially from longtime residents whose taxes are rising quickly, they’re also thinking about what the tax money buys.

Atlanta Democrat state Rep. Pat Gardner said she is concerned about the potential impact of a cap on the city of Atlanta and the Atlanta Public Schools. She said she thinks the impact could be enormous.

Newly elected Atlanta Mayor Keisha Lance Bottoms has backed down from a call for a cap that she signed last year as a city council member.

State Rep. Debra Bazemore, D-Riverdale, represents part of south Fulton. After Ellis and others from Fulton spoke, she said she wanted to know what the cons to a cap would be.

In a related discussion, Fulton County Manager Dick Anderson also updated lawmakers on county efforts to straighten out assessments — to make sure they’re accurate and up-to-date.

“We’re literally going to tear apart the process, from an end-to-end perspective,” Anderson told lawmakers. The county is looking to hire an external consultant to help with that process, with documentation and measurement of assessments.

Then there’s an analysis of the actual homes.

“For any of the properties that had a 50 percent or more increase in terms of their assessments, we already have started … neighborhood by neighborhood, assessing those properties to ensure that both the data is right … but then also ultimately so that we can communicate to citizens in an effective manner and defend those assessments from scrutiny,” Anderson said.

The county is also looking to improve technology and the taxpayer’s experience, by, for example, moving some transactions online onto a better tax assessor’s website, and getting more customer service agents to answer calls.

But state Rep. Chuck Martin, R-Alpharetta, closed the meeting with a look at the timeline.

“I will pessimistically say the truth is probably going to be that we’re going to have massive increases again, realistically,” Martin said.

Any public votes on caps the Legislature approves would happen in November, and take effect in 2019.

But state lawmakers wrap up their session relatively soon: probably in late March or early April.