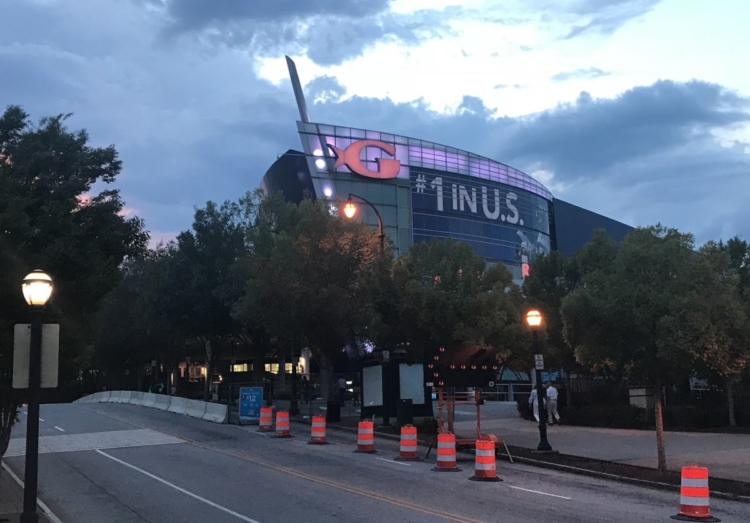 After Atlanta provided the Georgia Aquarium with $80 million in financing at favorable terms in 2009 to build a dolphin exhibit, the aquarium’s revenues soared by 23 percent, compared to the year before the exhibit opened. The return on the city’s latest financial support for the aquarium – up to $7.5 million – remains to be determined.

The Georgia Aquarium used proceeds of the $80 million bond sale to build and equip a dolphin exhibit that was to add about 1 million gallons of water, according to terms of the bond.

The money for the Georgia Aquarium’s expansion was provided in the form of a revenue bond. The bond was issued in 2009 on behalf of the aquarium by the Atlanta Development Authority, the city’s development arm. The financing method provided favorable interest rates to the aquarium, according to terms of the bond.

Atlanta taxpayers are not responsible for repayment. The bonds are secured by the anticipated revenues from the Georgia Aquarium, and these revenues are used to pay off the bonds. Terms call for the bonds to be paid off by Oct. 1, 2033, according to a report by emma.msrb.org.

The dolphin exhibit was an overnight sensation when it opened in 2011.

Gross receipts from tickets and souvenirs went through the roof the year the exhibit opened, and have continued to increase, according to the aquarium’s tax returns as filed on guidestar.com: 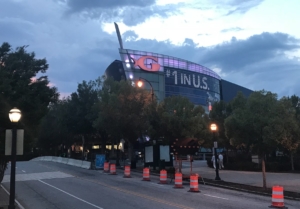 Visitors seemingly couldn’t resist seeing an exhibit that scored glowing reports, such as this one from seattletimes.com:

The Georgia Aquarium’s $80 million financing package wasn’t mentioned in the public documents regarding its latest request, for up to $7.5 million.

Instead of citing revenue, the package touted increases in sales taxes that are to be spurred by a planned predator exhibit: 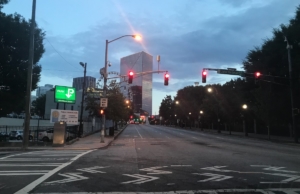 This figure is relevant because of the source of funding for the upcoming bond package. The money is to be allocated from the Westside Tax Allocation District, which is to use proceeds to provide for public amenities that will spur further investment in the district.

The additional $1.3 million in expected sales tax revenues suggests the debt will be repaid within a few years. The money will then become available for another project.

The grant from the Westside TAD represents 7 percent of the total cost of the project, $108 million. According to the report from Invest Atlnata, other funding sources include a mix of public incentives and private financing: