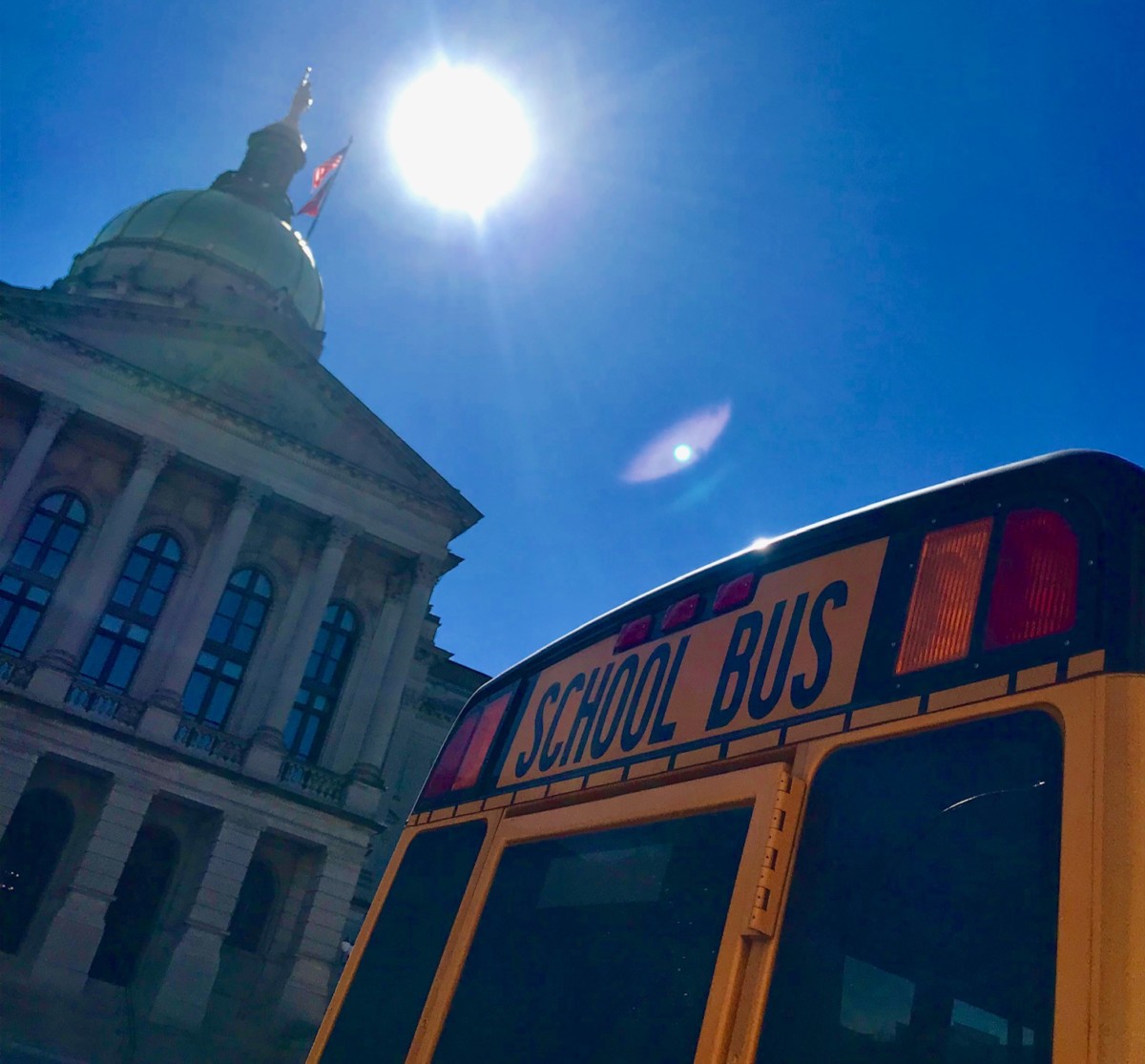 Georgia’s top elected official has proposed a $2,000 raise for Georgia teachers this year, but other parts of the state budget are set to shrink.

In a Thursday speech, Georgia Gov. Brian Kemp announced his intention to get the raises approved in time for the next school year.

He said the raise would help teacher retention, teacher recruitment and improve the education of Georgia’s children.

“By investing in education, we can build a strong house, a place where everyone learns and all Georgians have the opportunity to thrive,” Kemp said Thursday in his annual State of the State address to state lawmakers, other elected officials and invited guests.

A new teacher raise would build on an $3,000 teacher raise last year. And it would finish up Kemp’s 2018 campaign promise of a total $5,000 raise for public school teachers.

Democrats showed support for teacher raises and other points that Kemp highlighted in his speech, like increasing the adoption tax credit to $6,000 annually, and fighting gangs and child sex trafficking.

But they had questions about details and money.

The new raises would cost about $350 million per year, which is not very much in a whole state budget of $28.1 billion.

But state revenue is only about 0.3% higher now than it was at this point in the last fiscal year.

In other words, the state’s income isn’t rising very much. Part of that is due to an income tax cut legislators approved two years ago.

But the state’s bills are always going to go up, as long as a growing population means more children in school or more folks on Medicaid.

Last year, Kemp ordered many state agencies to submit budget cuts of 6% this coming fiscal year, on top of 4% in the year now underway. Some of the biggest line items, like K-12 education and Medicaid grow with population and were exempted from the cuts.

“The real issue is whether we’re going to fund prosecutors and judges to make sure they’re able to actually perform their functions,” Jones said. “What is not needed are any kind of new draconian efforts.”

Everybody agrees on the easy part: the more education the better, and the less crime the better.

Now comes the hard part of policy and payment.

The state House and Senate will each write their own draft budgets. The two chambers and the governor must come to some agreement on spending before the session ends. That’s usually by early April.